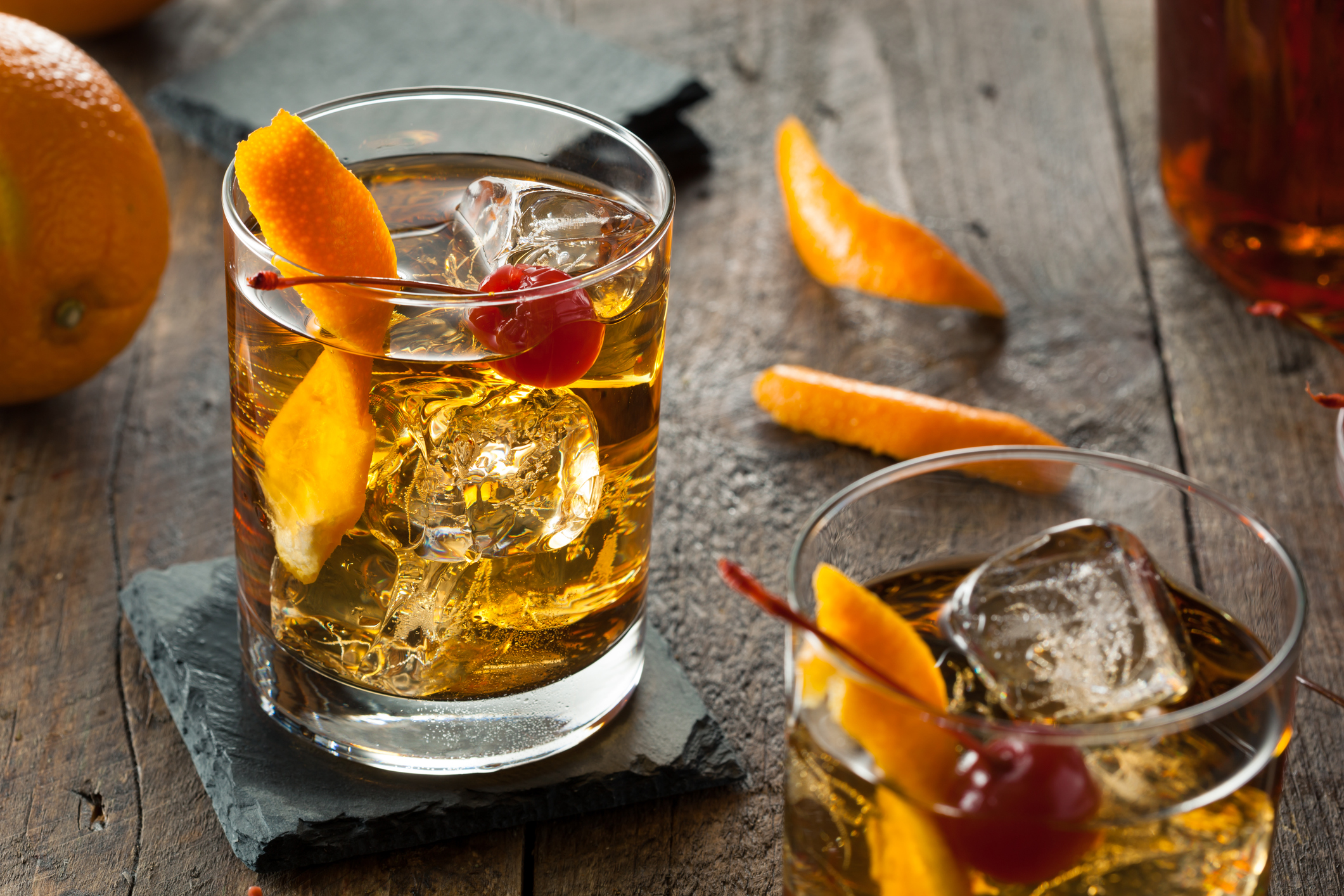 Thirsty Thursday: a cocktail that helps with weightloss

The coffee capsule you should go for, according to your zodiac sign