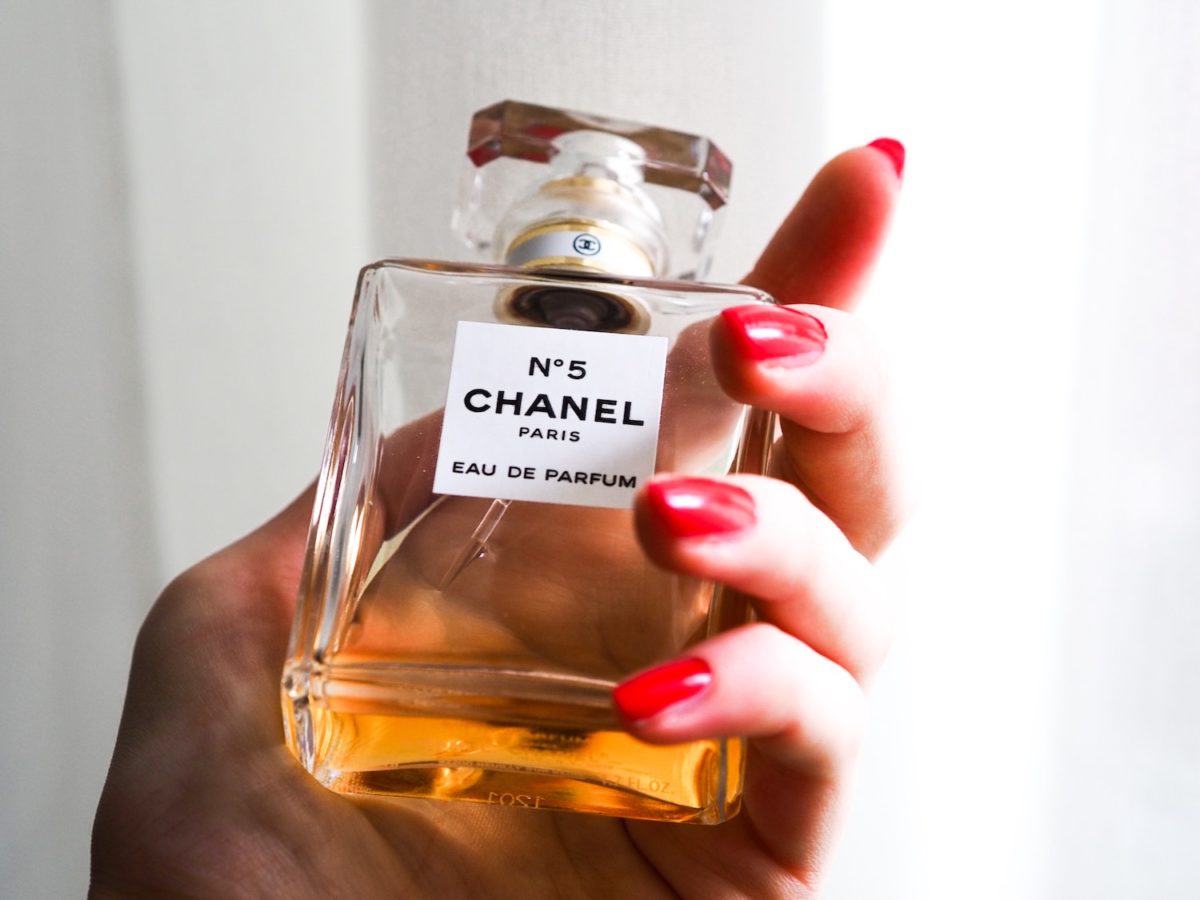 Why Chanel No. 5 remains the world’s most popular perfume, even 100 years on

Beauty & Grooming
Why Chanel No. 5 remains the world’s most popular perfume, even 100 years on
Share this article
Next article

Its fame reaches back even before Marilyn Monroe famously quipped about it, and Andy Warhol used its label in his art.

Chanel No. 5 is the world’s most popular perfume, and it became so the moment Coco Chanel decided to branch into fragrances from fashion, disrupting all the norms in her quest to create a scent for the new woman.

Beauty Chanel Perfumes
You might also like ...
Style
How Victoria Beckham staged a ‘gentle rebellion’ at London Fashion Week
Style
Gallery: The most extravagant jewellery pieces by Ben Baller
Beauty & Grooming
6 best luxury organic toothpastes for the cleanest smile
Style
Kith and Casio’s remake of the G-Shock 6900 is dripping in rose gold steel
Lifestyle Asia
Here's where you can read the latest news and stories from Lifestyle Asia, curated from all of our editions in Hong Kong, Singapore, Kuala Lumpur, Bangkok, India and Paris.
Luxury