Home > Beauty & Grooming > Grooming > Why is everyone talking about Chrissy Teigen’s eyebrow transplant? 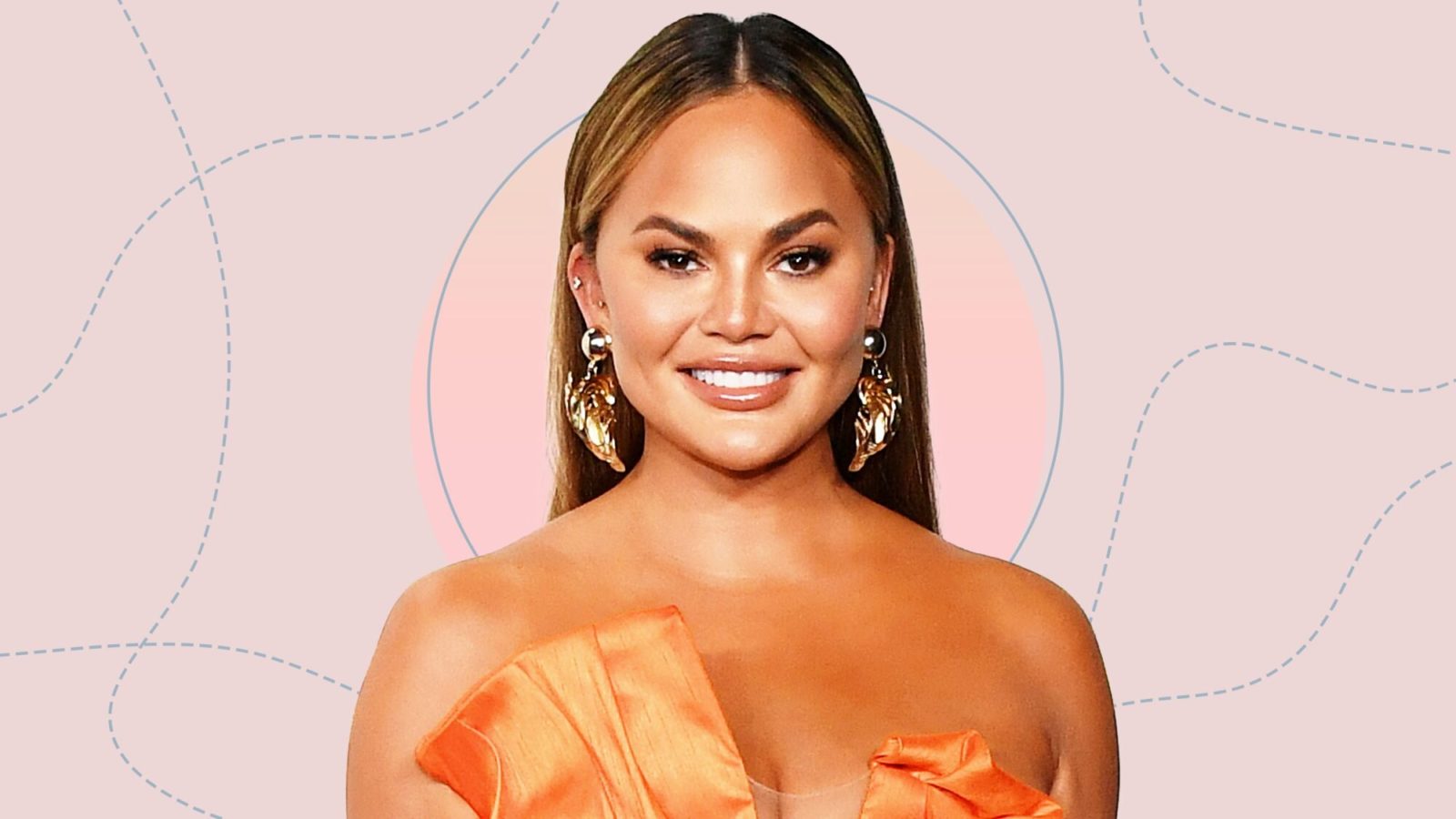 Why is everyone talking about Chrissy Teigen’s eyebrow transplant?

Beauty & Grooming
Why is everyone talking about Chrissy Teigen’s eyebrow transplant?
Share this article
Next article

Chrissy Teigen has a new set of eyebrows. The model has revealed the results of an eyebrow transplant that she received after she says she overplucked in her teens.

The 35-year-old shared three videos to her Instagram Story on November 20, showing the outcome of her transplant and explaining why she went through with the procedure. “I never wear makeup if I can avoid it, so I was so excited for this eyebrow transplant surgery,” she wrote over a picture of her face with noticeably fuller brows. “They take hairs from the back of your head!!”

The Cravings author also said that her new brows were “a little dark from the pencil” that was used for her surgery, but added that it’s “so cool to have brows again.” She also added this message: “Teens: Do not pluck them all off like I did!!”

Teigen’s facial plastic surgeon, Jason Diamond, MD — who also did her buccal fat removal — posted about his most recent work, as well. “I know too many people, entire generations, who either overplucked brows as part of the trend or are simply experiencing eyebrow thinning with time,” he wrote in the Instagram caption. “#EyebrowTransplantation is a procedure where we mutually agree on shape, density, etc, and skill takes it from there.”

Here’s what you need to know about eyebrow transplants.

What exactly is an eyebrow transplant?

An eyebrow transplant, which is a type of follicular unit transplantation, involves taking hair from another part of your head and inserting it into the area where your eyebrows are.

Here’s how an article from the journal Plastic and Reconstructive Surgery describes the procedure: First, a patient and their doctor will work together with an eyebrow pencil to figure out the look that the patient wants. After that, the doctor will make marks with a surgical pen to determine the margin and locations of the eyebrows’ mid-line and peak points.

Why would someone get an eyebrow transplant?

It depends. Some people, like Chrissy Teigen, have overplucked their eyebrows and the brows haven’t grown back. “When women over-pluck or -wax their eyebrows, it can damage the hair follicle and potentially cause scarring,” plastic surgeon Stafford Broumand, MD, of 740 Park Plastic Surgery in New York City, tells Health. “The constant removal of the hair from the root can eventually cause the hair to stop growing back.”

Eyebrow hair is “very sensitive and does not have the same regenerative potential as the hair on other regions of the body,” Dr Goldenberg says. So once it’s gone, it’s gone.

Others who get the transplant may simply have naturally thinner eyebrows than they prefer.

What are the expected results?

In general, people can expect to have fuller, thicker eyebrows after transplant surgery, according to Dr Broumand. “This will help improve the patient’s shape and appearance of the eyebrow,” he says.

And if it’s not quite what you’d like, you can always have more added later. Just a heads up, though, per Dr Goldenberg: “One of the issues with this procedure is trying to match the quality of the hair to the hair of the eyebrow region.”

It’s also important to keep this in mind: the transplanted hair will be slightly different from your normal eyebrow hair. “Unlike natural eyebrow hair, the transplanted scalp hair will continue to grow just as it does on your scalp,” Joshua Zeichner, MD, director of Cosmetic and Clinical Research in the Department of Dermatology at New York’s Mount Sinai Hospital, tells Health.

That can create a little more brow maintenance than most people are used to, dermatologist Ife J. Rodney, MD, founding director of Eternal Dermatology + Aesthetics and professor of dermatology at Howard University and George Washington University, tells Health. “With an eyebrow transplant, your eyebrows will get super long after time,” she says. “You’ll have to trim them and continue to trim them.” But, she adds, “once the hair is in and it’s healthy, those hairs are in there.”

While the results are permanent, they’re not necessarily immediate. You’ll have hair that’s implanted right away, and then it will eventually start to grow like normal eyebrows, according to Dr Broumand. “Generally, new hair will take six to 12 months to grow,” he says.

How much does an eyebrow transplant cost?

Are there any safety concerns with an eyebrow transplant?

The biggest potential issues are “the same concerns as any other procedure,” according to Dr Broumand. These include the potential for infection, bleeding, scarring, and swelling at the donor or eyebrow sites. But, Dr Goldenberg says, the odds of issues happening are “pretty low.”

In general, though, Dr Broumand says that eyebrow transplant procedures are pretty common. “Eyebrow trends have changed from the ’90s and 2000s to now,” he says. “People over-plucked to get the thin eyebrow and now want a thicker brow.”

The biggest Korean hair trends of 2022, according to a Korean celebrity hairstylist