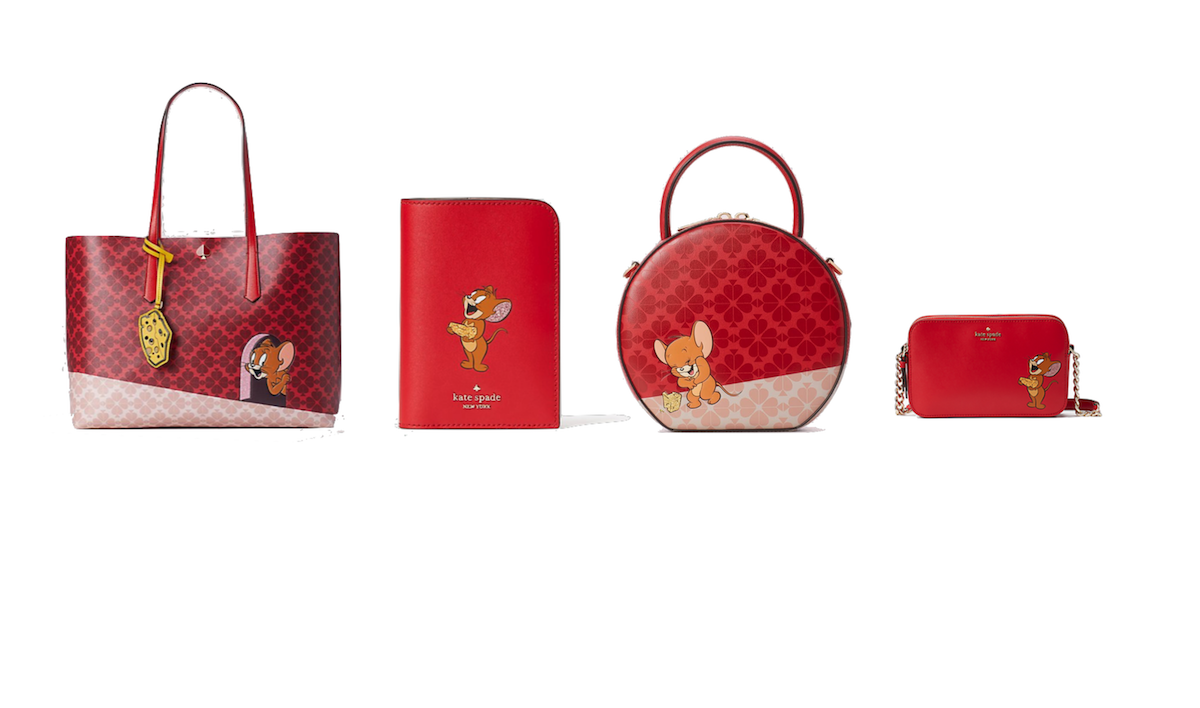 Parisian perfumers, Diptyque, are paying homage to the dimension and depth of France’s capital city throughout time with Eau Capitale, its first chypre.

A chypre, pronounced “sheep-ruh”, is a perfume concept — yes, perfumes aren’t merely divided into woody, floral, musky and so forth — that originated in France a century ago. It is defined by an accord of citrusy top notes, an amber-esque middle, and a mossy, animalistic base reminiscent of a forest floor. The complex process behind crafting a chypre adds to the allure of this profile, and historically, a chypre was one of the most popular perfumes for women in Europe, especially in Paris.

Though it may have fallen out of fashion since, thanks to the rise of other simpler perfume concepts, dedicated perfumers like Diptyque are resurrecting the chypre for contemporary wearers.

Diptyque is known for its series of scents that draw inspiration from cities and eras, so creating a chypre based on Paris is as a natural homecoming. The real struggle then emerged: how would the maison capture the dynamism of the city’s past and present?

The focus was narrowed on the Belle Époque era, perhaps one of the most quintessential periods of Parisian history. And so, perfumer Olivier Pescheux began composing the scent.

Eau Capitale is designed to open with bergamot, full of juicy, bright citrus notes. Its middle is a floral bouquet filled with roses and ylang ylang, built upon a base that swaps the traditional oakmoss for a trio of woods to round off the scent with earthiness and spice.

Less aggressive than a traditional chypre when it comes to the woodiness, but still velvety and rife with fresh citrus, Eau Capitale typifies Parisian elegance for the whole world.

RM699, available at Diptyque and all KENS Apothecary outlets.

Grooming Perfume Diptyque
Beatrice Bowers
Features Editor
Beatrice Bowers writes about beauty, drinks, and other nice things. When not bound to her keyboard, she moonlights as a Niffler for novels and can be found en route to bankruptcy at your nearest bookstore. Don't tell her boss.
Drinks Beauty

The best leave-in conditioners to tame your frizzy mane

Is the mullet the must-have hairstyle for 2021?

Can you even call yourself a real man if you’ve never tried rose perfume?

Weekend muse: how do we feel about men wearing nail polish?