Home > Beauty & Grooming > Grooming > Is the mullet the must-have hairstyle for 2021? 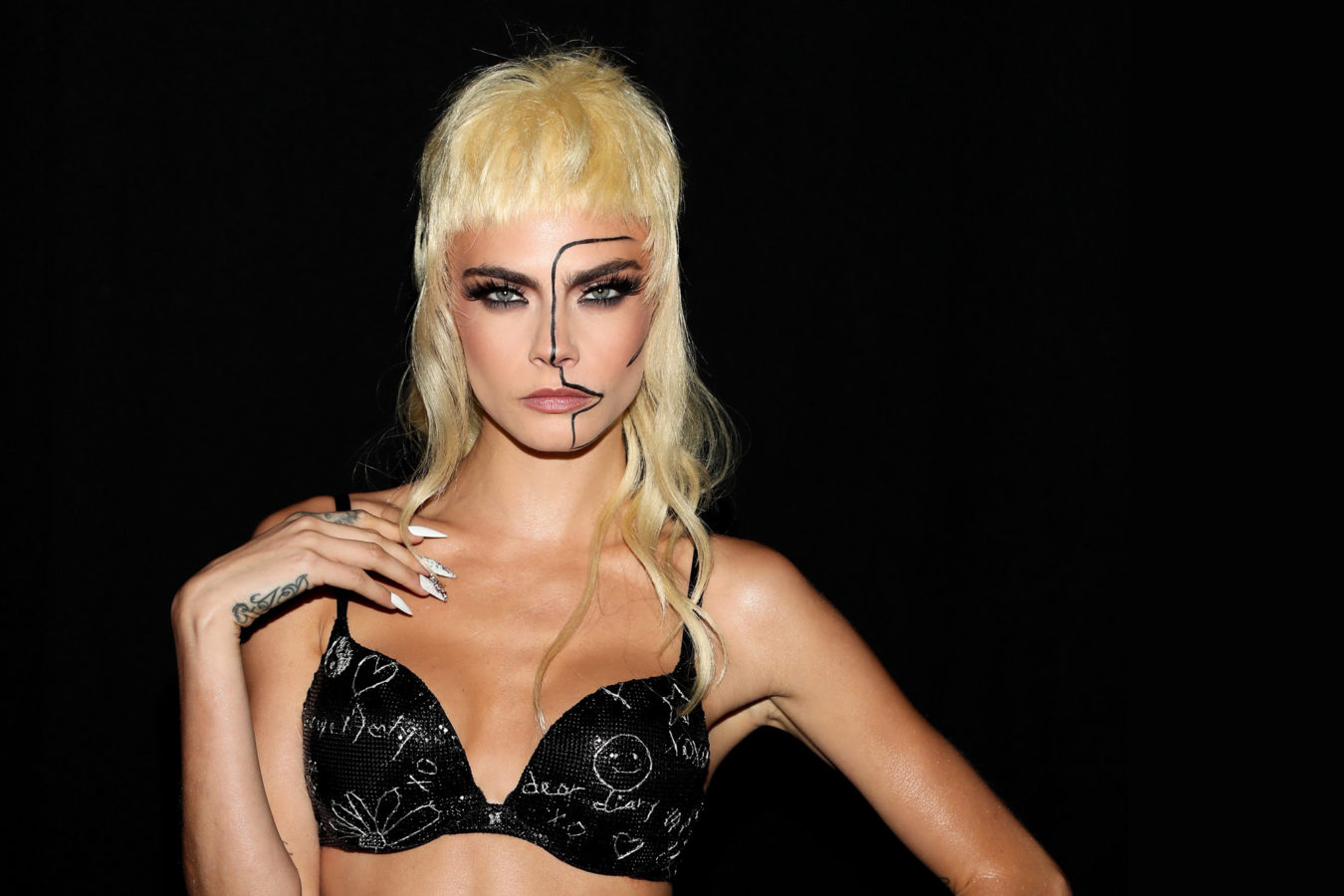 Is the mullet the must-have hairstyle for 2021?

Beauty & Grooming
Is the mullet the must-have hairstyle for 2021?
Share this article
Next article

It’s weird to think that Rihanna is sporting the same hairstyle as an English football player from the ’80s.

A few days ago, Rihanna shared a short video announcing the upcoming runway show for her Savage X Fenty lingerie brand. So far, so unexceptional … except that the global star was seen sporting one of the most criticised, most mocked hairstyles of the last few decades: the mullet. The video set social media on fire, but, surprisingly, people seemed more or less in favour of her bold locks. That’s something that’s not been seen since the 1970s and ’80s, when the hairstyle took fashion by storm and was a go-to cut for music and movie stars, as well as soccer players.

Not as uncommon as you may think

Another major happening in the mullet world is that Chris Waddle himself returned to his capillary roots in the spring. During lockdown, unable to see a barber, the former soccer player readopted his legendary hairdo, much to the delight of his fans. For her part, Rihanna pulled out all the stops this time around, since as well as rocking the style herself, she also sent certain models down the runway in her Savage X Fenty show with mullet hairstyles. Cara Delevingne, Parris Goebel and Raisa Flowers all took to the catwalk showing off the singer’s lingerie designs and mullet cuts.

Beauty Grooming Hair Rihanna Savage X Fenty Mullet
You might also like ...
Beauty & Grooming
4 ways you can adopt a more eco-friendly beauty routine
Beauty & Grooming
OUAI chats to us about how to keep your curls looking cool (even in this humidity)
Style
5 summer hats to complete your late summer look
Style
6 ways to wear the big padded headband trend
Staff Writer
Hair

Try these Bangkok organic hair salons to pamper your hair

5 post-lockdown fragrances for every social situation

Where to finally get a pedicure in Bangkok again

Salons are re-opening: where to get a bikini wax in Bangkok