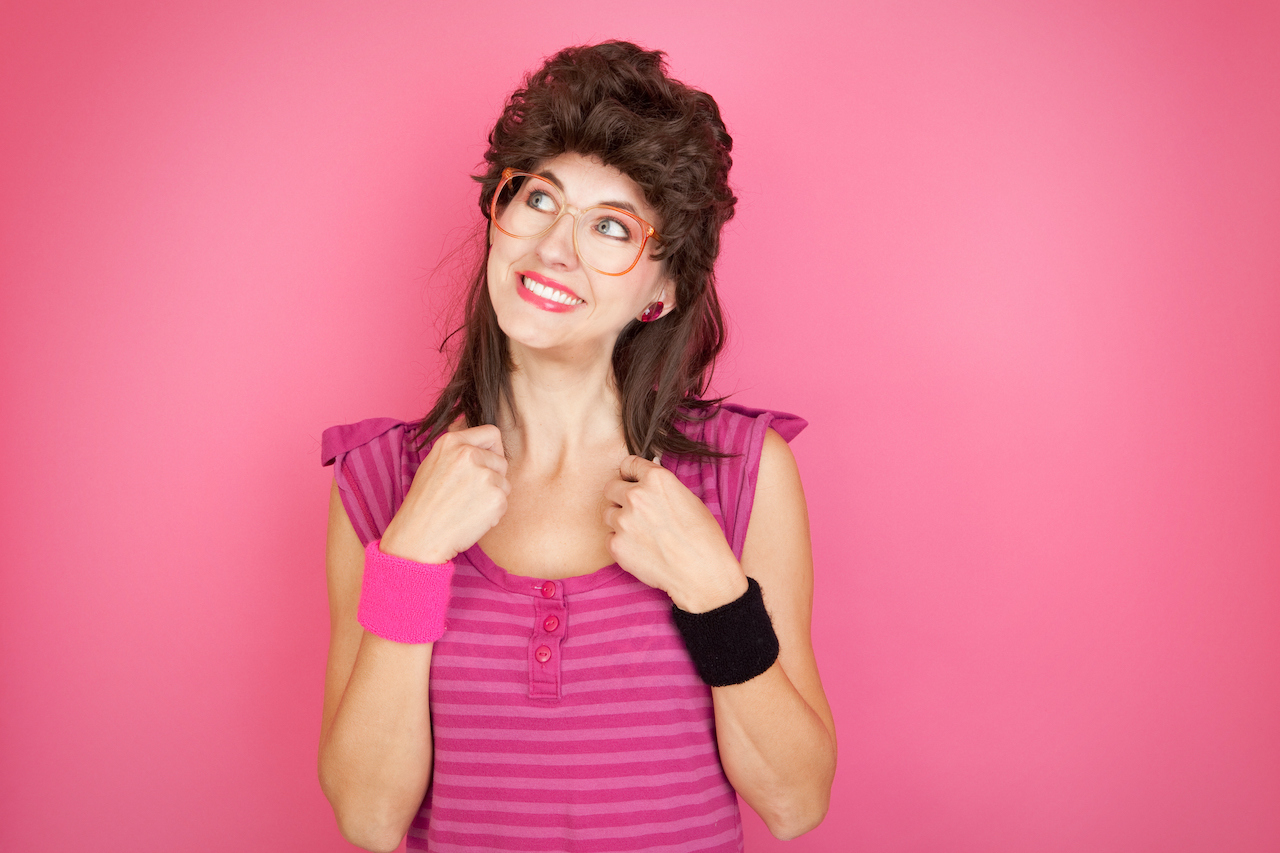 The weird (or wonderful?) vintage haircuts that are making comeback

Beauty & Grooming
The weird (or wonderful?) vintage haircuts that are making comeback
Share this article
Next article

Looking for hairstyle inspo? We’ve got just the right thing for you.

What do MacGyver, Chris Waddle and Brad Pitt have in common? They have all, at some point in their careers, sported a mullet haircut. This standout style of the 1970s and 1980s is currently making a comeback on the hair scene … much to our (ahem) delight. After the various trials and tribulations of 2020, does anyone really have the strength to cope with this kind of news? Unfortunately, it looks like we won’t have the choice, as vintage haircuts have never been so popular.

You can’t say you haven’t been warned. Back in October, there were already signs of the mullet haircut’s imminent revival, and, to be honest, we might have hoped to be proved wrong. But no, the mullet is having a moment. Starved of selfie opportunities in recent months, Hollywood stars have been quick to reach for their smartphones to snap themselves sporting this legendary haircut. As a result, the trend seems to have taken off at top speed, and it will be hard to ignore …

Seriously, what have we done to deserve this? Just as we’re starting to see the light at the end of the tunnel — although, admittedly, it’s still a little way off yet — we now have to contend with cuts we thought were forever consigned to the realms of hair history. Cara Delevingne, Rihanna and Miley Cyrus are just some of the celebrities we have to thank for the mullet revival. For younger readers, who may not have known the joys of this infamous cut, it basically involves having a hair cut short on the top of your head and around the temples — sometimes layered or feathered — and worn long at the back.

A host of stars have been showing off updated versions of the cut in recent weeks, modernizing it with a punky or sometimes grungy vibe, in line with current trends. But what could be driving us to embrace this improbable haircut? Is it the need for escapism, for something new and different, or are we succumbing to nostalgia for past decades to block out the uncertainty of the present? Whatever the reason, the trend has arrived, and many of us will inevitably end up taking the plunge. We can’t wait!

And just when you thought things couldn’t get any worse on the hair front, another vintage style looks set to make a comeback in 2021: the McDonald’s “Golden M.” This is another cut that will be unknown to anyone under the age of 20, and it might have been better if it had stayed that way to spare future generations. But the fast-food chain had the idea of opening a pop-up barbershop in Sweden, in partnership with the Nord DDB agency, dedicated entirely to this retro cut, which mirrors the shape of the firm’s logo. The trend for outrageously M-shaped curtains was particularly popular in the 1990s and was even worn by David Beckham before his wife promptly overhauled his look from head to toe.

While the stunt could — and perhaps should — have been a total flop total, the McDonald’s salon proved a serious hit, and was fully booked from when it opened to when it closed. Just imagine how many people in Sweden are now walking around with a golden arches fringe … And this bad idea could spread to other countries, or even go global, putting this legendary ’90s cut back on the fashion agenda. Watch this space … (or avert your eyes).

Beauty Grooming Hair
You might also like ...
Style
The coolest fashion collabs we’re excited for this 2021
Beauty & Grooming
Bangkok is cold: 7 lip treatments to soothe your chapped lips
Beauty & Grooming
How to bring more vegan products into the bathroom
Gear
What you need to know about the Signal app, the Whatsapp of 2021
Staff Writer
Grooming

How to bring more vegan products into the bathroom