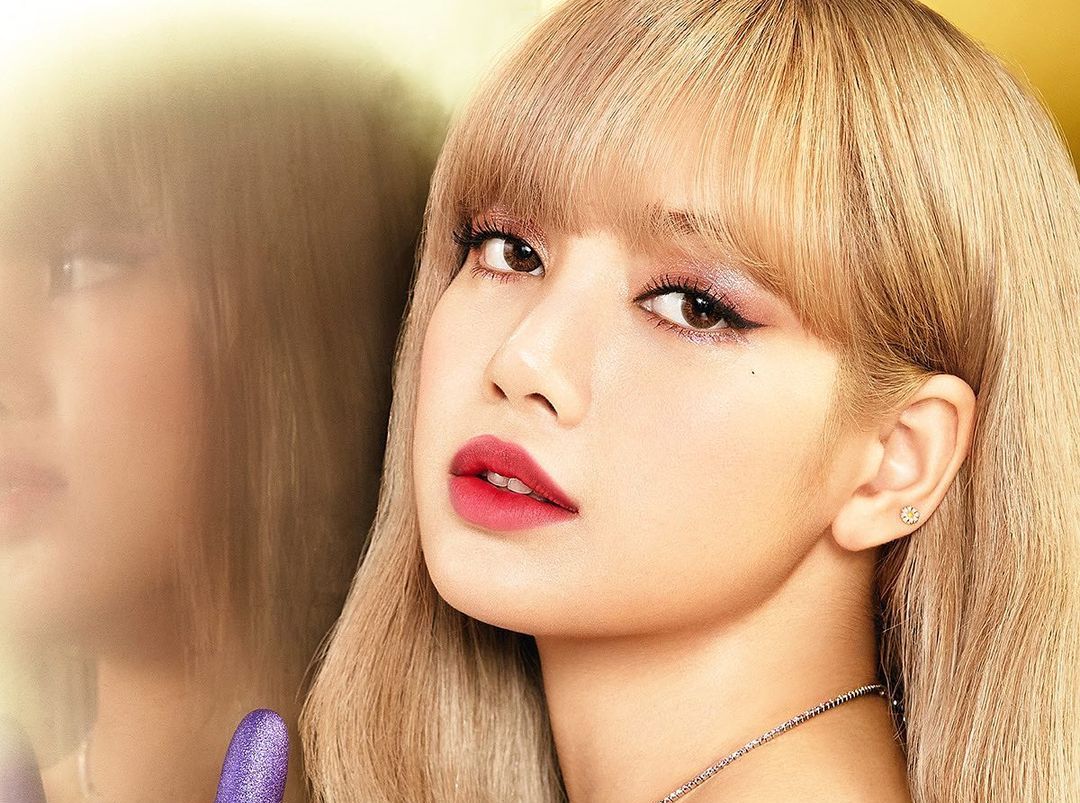 Lisa Blackpink x MAC Cosmetics: what we know about the first collection

Beauty & Grooming
Lisa Blackpink x MAC Cosmetics: what we know about the first collection
Share this article
Next article

Blackpink’s Lisa was appointed global ambassador for MAC Cosmetics only last year, and now the megastar is about to launch her own collection for the brand.

Her first collection, announced on MAC’s social media account as “Designed by Lisa. Created by MAC. Exclusively for you,” will see a curation of her favourite products from the brand, plus all-new shades that are inspired by the things she loves most. The Thai singer, who’s also known as Lalisa Manobal, was the first female K-pop star to become the face of the company. 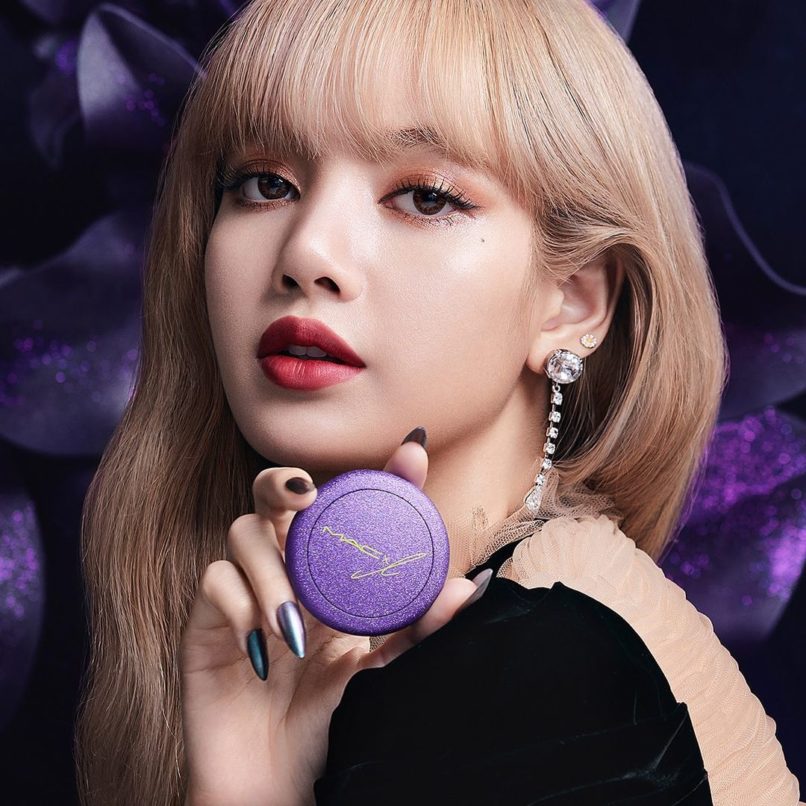 “I have always been a big fan of MAC! I like how the brand turns makeup into a form of self-expression, which always gives me great confidence on stage. Together with MAC, I am excited to invite and empower more audiences as we both have individuality and diversity at our core,” said Lisa said in a statement.

The multi-hyphenate has had a busy year, especially since she just launched her first solo album, “Lalisa” just a few months ago. Her eponymous song reached 73.6 million views within 24 hours of release, making it the most-viewed video by a solo artist in 24 hours. She was also selected to be Celine and Bulgari’s global ambassador last year. 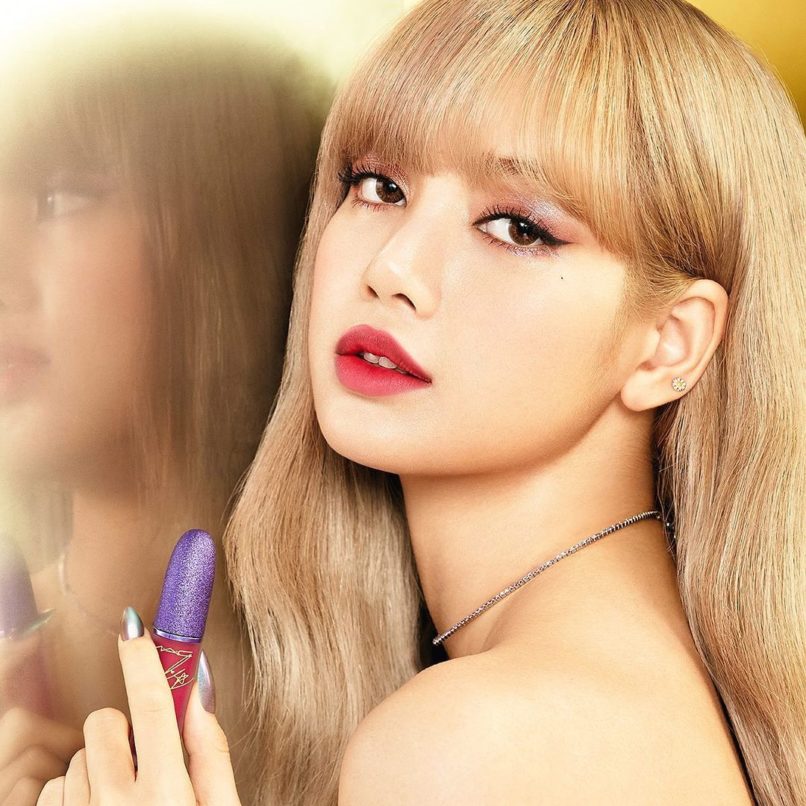 Stay tuned for more information on Lisa’s first collection with MAC Cosmetics, but if the teaser images are of any indication, we can expect an eyeshadow palette with shimmery shades, boldly-coloured lipsticks, and of course, lots of eyeliner.

10 matte lipsticks that won’t smudge under your face mask