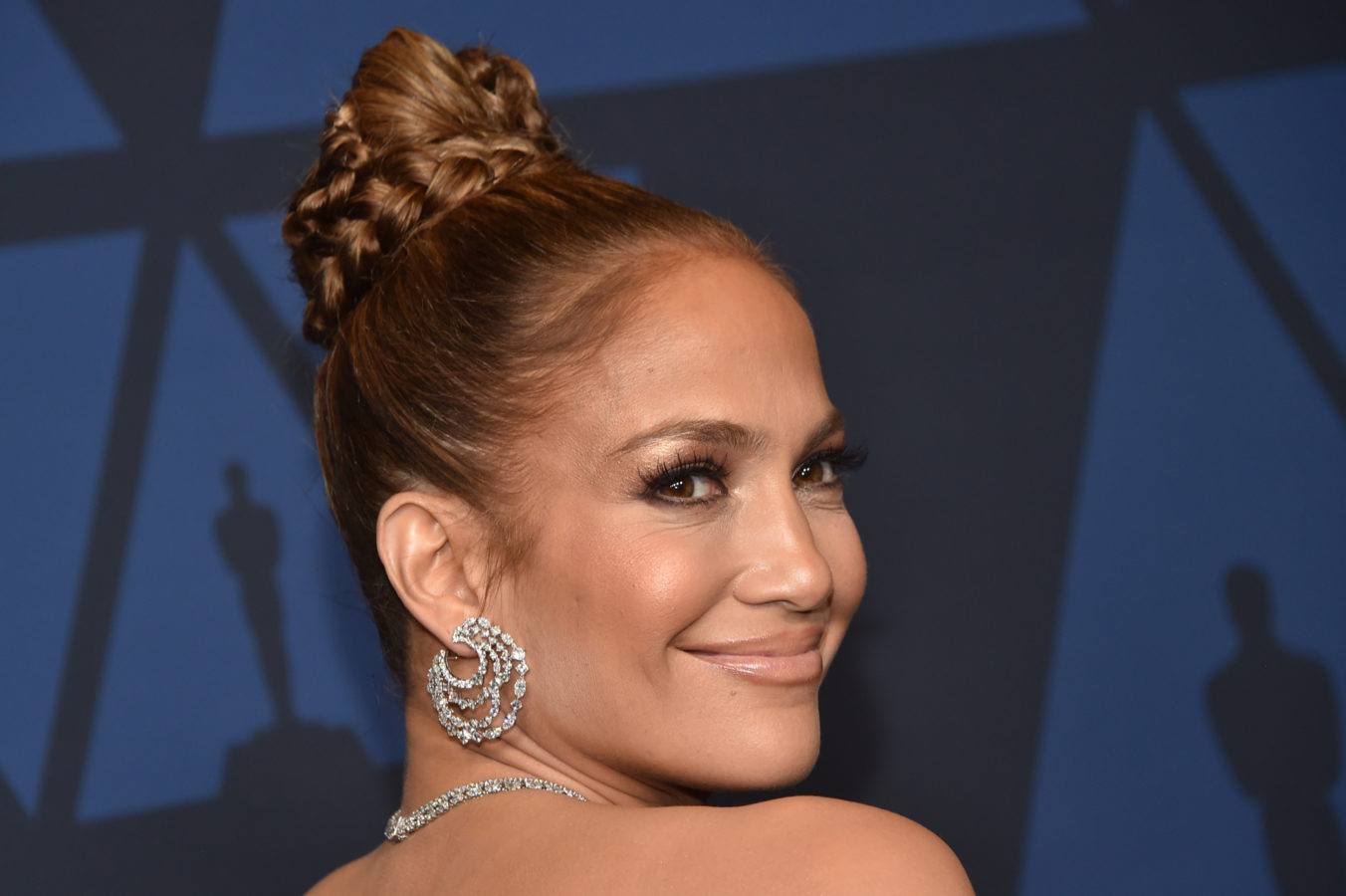 Jennifer Lopez now has her own cosmetics line

J.Lo fans, you will absolutely love this piece of news.

After Rihanna, Selena Gomez, Alicia Keys, and Millie Bobby Brown, it’s Jennifer Lopez‘s turn to launch her own cosmetics brand, with skincare and makeup ranges. The singer made the announcement herself via her social network accounts, suggesting that soon women will be able to reproduce her flawless complexion and legendary glow.

Skincare is also set to feature in this new cosmetics brand, as Jennifer Lopez herself revealed in several interviews in 2018 on the eve of her 50th birthday. It remains to be seen who this umpteenth line will be aimed at, as most stars tend to target generations Y and Z.

Makeup J Lo Jennifer Lopez
You might also like ...
Culture
What to do in Bangkok: 1-15 September 2020
Gear
LG’s wearable smart mask may be your new favourite gadget
Food & Drink
Try not to drool: 10 mouth-watering dishes to try now in Bangkok
Food & Drink
Craving for Canadian poutine in Bangkok? Come right this way
Staff Writer
Makeup

New beauty buys: what to put on your face this October 2020

Weekend muse: 10 lipsticks for the 10 places you may visit this weekend