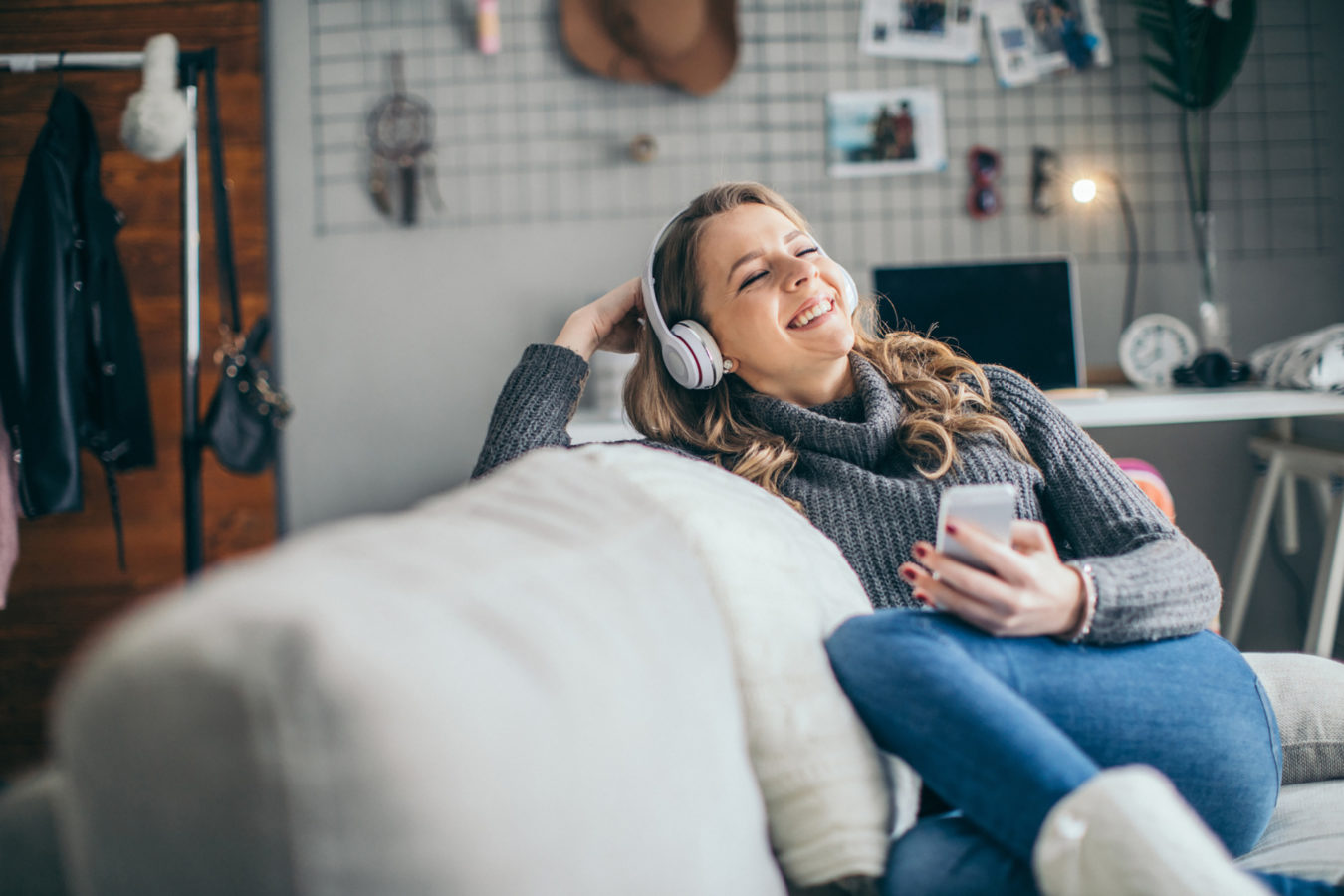 With the goal to tackle insufficient literacy among women from disadvantaged backgrounds, the cosmetics company Lancôme has recently launched “Behind the Cover” as part of its Words for Work: Women in Leadership programme.

The audiobook club celebrates women writers while exploring a diverse range of backgrounds, experiences and themes relevant to young women aged 16 and beyond.

Participants will receive access to a free audiobook as well as author content and activities to spark a conversation about the month’s title, which can be downloaded with an access code sent by the National Literacy Trust. Bookworms will also be encouraged to submit a book review, a selection of which will be published every month on the official website of the National Literacy Fund.

The first instalment of “Behind the Cover” is dedicated to the Booker Prize-winning “Girl, Woman, Other,” in which Bernardine Evaristo discusses themes of identity, race and womanhood in modern Britain.

“Reading about different places and adventure when I was growing up opened the world to me. Yet I was always frustrated that black British women weren’t visible in the books I read, which is why I wanted to tell the stories of as many black British women as possible in ‘Girl, Woman, Other,’ spanning different ages, classes, backgrounds and experiences,” Evaristo said of her 2019 bestselling novel in a statement.

Additional instalments of “Behind the Cover” will be released throughout the summer, with new book titles announced in the coming weeks.

As audiobook sales have boomed in recent years, scientists have wondered about the differences between reading a physical book and listening to the audio version. Researchers from the Gallant Lab at UC Berkeley scanned the brains of nine participants while they read and listened to a series of tales from “The Moth Radio Hour,” in order to map their brain activity during the experiences.

The study, published in September in the Journal of Neuroscience, found that the stories stimulated the same cognitive and emotional areas, regardless of their medium.

Lancome Audiobook Behind the Cover
You might also like ...
Food & Drink
An official ’Friends’ cookbook is being released this year and we can’t wait to try the trifle
Food & Drink
Editor’s Picks: the food deliveries we’re legit obsessing over this week
Style
6 extravagant watches worn by the world’s top athletes
Style
The future of luxury shopping after COVID-19
Staff Writer
Entertainment

7 vegan beauty items to make you look and feel good

New Beauty Buys: What to put on your face this September 2021

How men wearing makeup is becoming mainstream in 2021