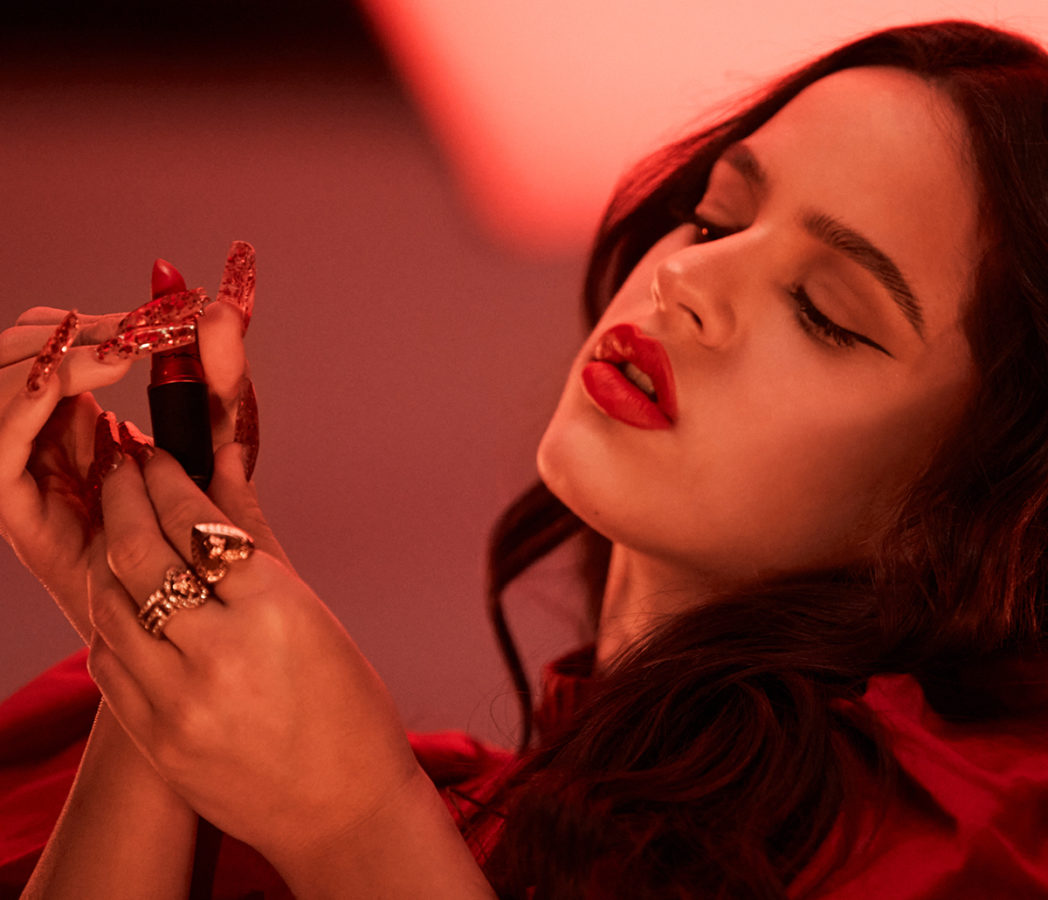 Glam it up this season with an exciting new red shade.

We were already excited when the Spanish singer Rosalía became M.A.C’s newest Viva Glam Ambassador and recently we just saw her join the 26th anniversary of the Viva Glam campaign. M.A.C VIVA GLAM foundation has been working for equality for all since 1994, and have always been giving the community. To continue fundraising, they have dropped a new attractive lipstick shade that might just be your new favourite. 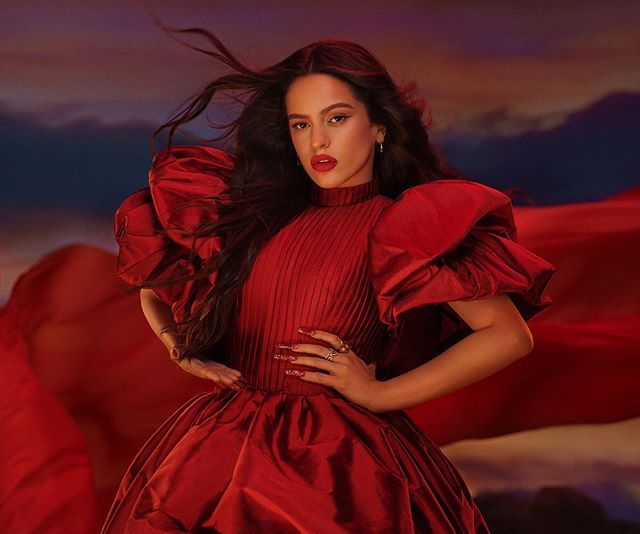 What do Rosalía, Winnie Harlow, RuPaul, Lady Gaga, Elton John, Cindy Lauper, Nicki Minaj, and Dita Von Teese have in common? They have all supported M.A.C Cosmetics’ Viva Glam initiative by participating in the annual campaigns to promote the lipstick that supports the foundation created by M.A.C Cosmetics.

Every year, a new shade of the iconic Viva Glam lipstick is created (bright red this year). Every penny raised from the sale of the product helps support efforts for equality in the world by supporting local organisations. The equality of women and girls, the recognition of the LGBTQIA+ community, and the fight against HIV/AIDS — which is the inaugural cause of this foundation — are among the causes that M.A.C Cosmetics supports.

No less than 500 million dollars have been raised by M.A.C VIVA GLAM since 1994; just a few weeks ago the foundation donated 10 million dollars to several local organizations around the world to help vulnerable communities affected by the Covid-19 pandemic.

New beauty buys: what to put on your face this October 2020

Weekend muse: 10 lipsticks for the 10 places you may visit this weekend