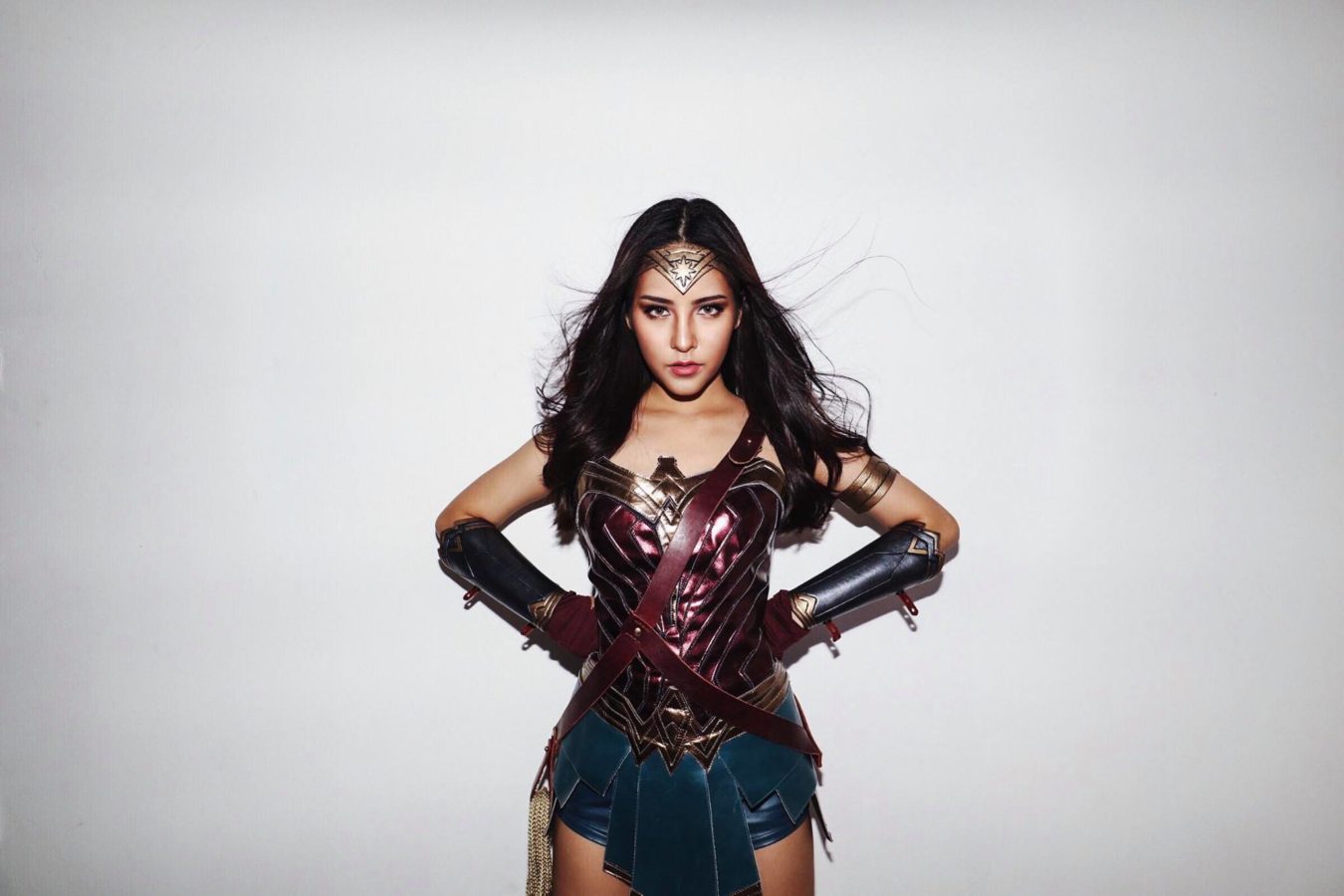 It’s none other than Tu Soundtiss when we’re talking about a human chameleon. She can turn herself into almost any character, and the results are just ridiculously impressive. Here are some of her best makeup looks that have bagged the beauty influencer a never-ending stream of compliments and fan clubs.

As part of the Good Life Awards, we have recognised Soundtiss as 2021’s Good Life Glow Up. Click here to view our other Good Life Awards honorees who embody Lifestyle Asia’s good life ethos.

The internet loves to watch people turn into famous faces, and Tu Soundtiss’ makeup transformations never fail to impress her followers. From creating makeup inspiration and covering makeup looks of well-known celebs, to virtually transforming into real-life anime characters, we’ve got to say that Tu Soundtiss can nail every look. Here, we’ve curated seven of the best makeup looks and transformations that will leave you in awe. Perhaps, you’ll find some inspiration for your very own makeup routine.

Tu Soundtiss’ back-to-school makeup look is one of her most-viewed Youtube videos. This makeup inspiration is a favourite among makeup beginners as well. Not only does it serve as a great makeup 101, but it’s also a fabulous idea for a go-to makeup look on busy days.

Here is Tu Soundtiss as every girls’ favourite doll, Barbie. This makeup look makes her almost an exact duplicate, and people just can’t get enough of it.

Starring the much-loved Korean star Han So Hee, Nevertheless has become one of the most popular K-dramas on Netflix in 2021. Thanks to that popularity, Tu Soundtiss’ makeup cover of the elegant star has also become an obsession, both locally and internationally.

Tu Soundtiss tries her hand at cosplaying with this League of Legends-inspired look. This amazing makeup transformation simply goes to show the insane power of makeup. Moreover, the Arcane’s Jinx look really got her into the good books of all gaming and anime fans.

The best nude lipsticks to buy in 2022, because less is still more