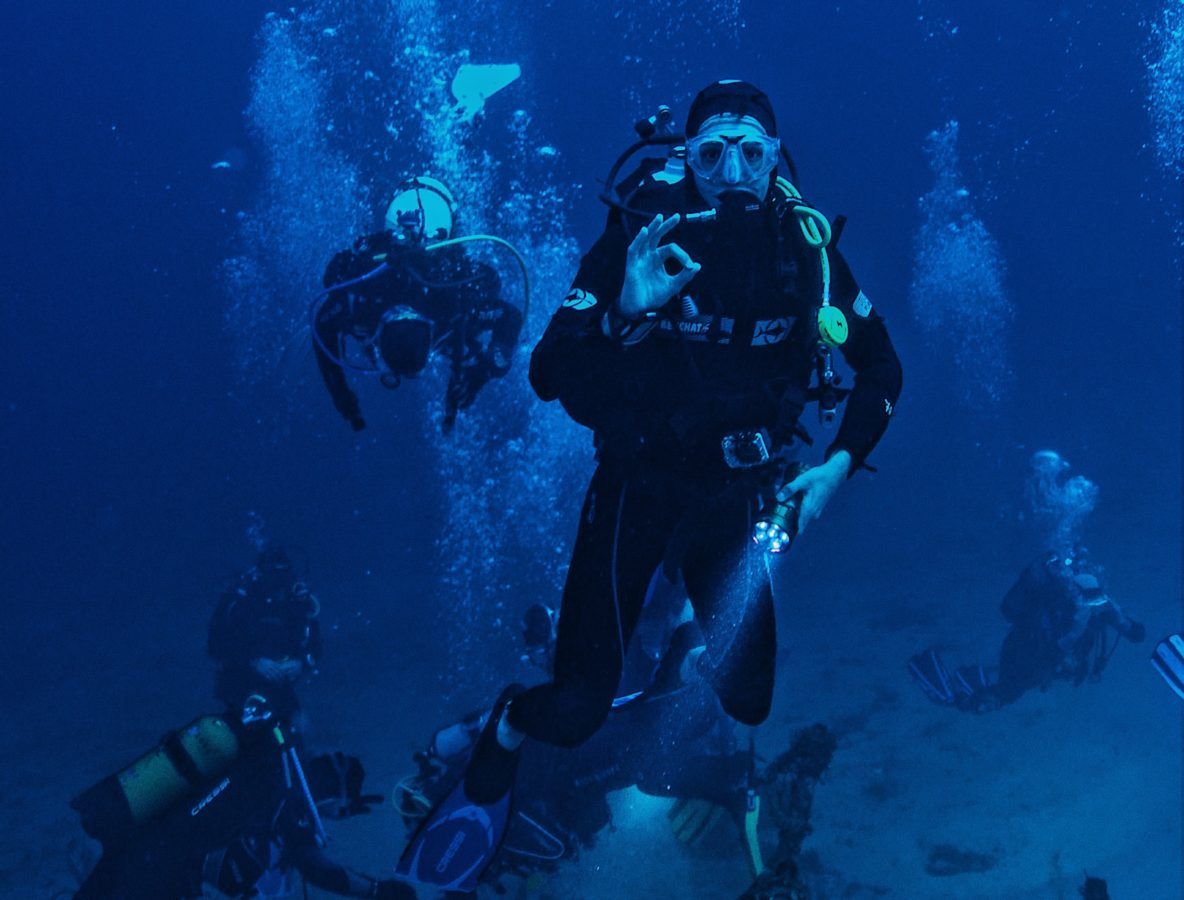 Next time you slather on that sunscreen, think about what it’s doing to the environment around you.

It’s common knowledge that wearing sunscreen is not only your best defense against anti-ageing, but also against sunburn and skin cancer. We’re all for shielding our skin from damaging UV rays, but we might also be damaging the coral reefs in the process.

In 2018, Hawaii became the first state in the US to ban the sale of sunscreens that contain two common ingredients in the product: oxybenzone and octinoxate. While they’re both commonly used UV blockers worldwide, they’ve also been deemed potentially harmful to aquatic life — most alarmingly, coral bleaching. Other ingredients like octocrylene, homosalate, and octisalate have also been found to be potentially damaging to marine life.

It’s important to note, however, that there’s still no agreed-upon definition of what constitutes a “reef-safe” product. The lack of government regulation means that manufacturers aren’t required to test every single product before it goes on the market.

This doesn’t mean that you should totally abandon sunscreen, Instead, proper knowledge of ingredients are key to ensuring that you leave as little chemical footprint as you can while in the ocean. Besides avoiding the ingredients mentioned above, mineral (aka physical) sunscreens with “non-nano” zinc oxide or titanium dioxide are also better alternatives for coral reef health because they sink and become part of the ocean sediment instead of dissolving in the ocean and potentially threatening marine life.

If you truly want to make a difference however, there are more reef-friendly steps you can take. Wearing clothing with UPF (ultraviolet protection factor), for example, will require lesser sunscreen to be applied while still giving you the same amount of protection.

While it’s important we do everything we can, climate change is still the number one cause for coral reef death and marine life endangerment all over the world, so making informed decisions about every purchase you make — not just sunscreens — can make a big difference.

Reef-safe sunscreens you can buy in Thailand 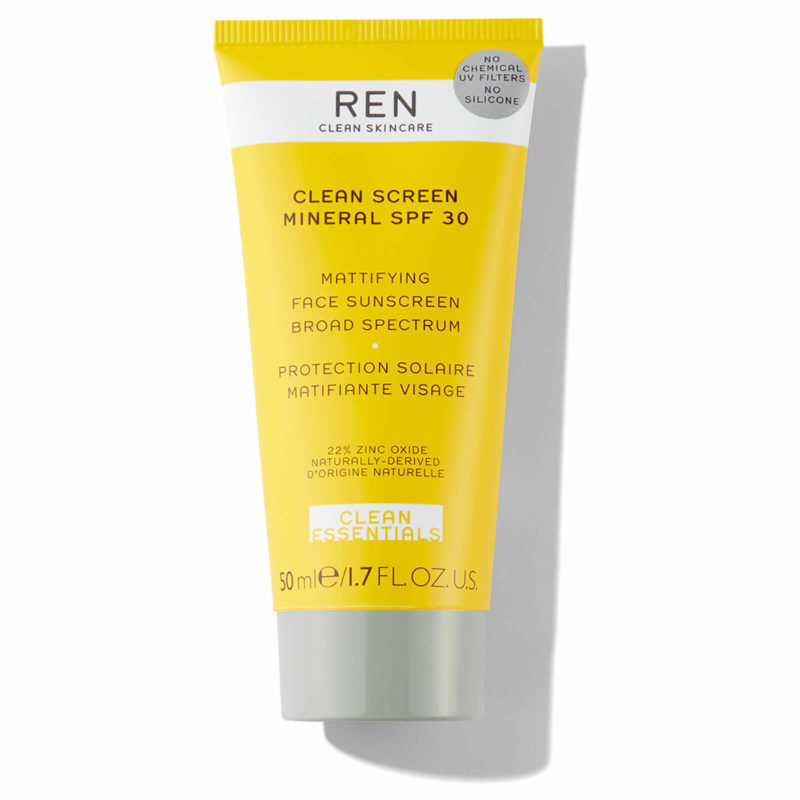 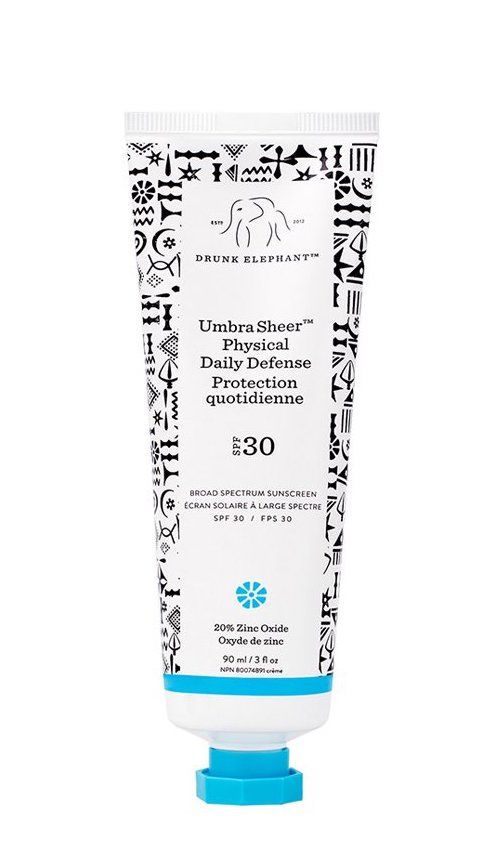 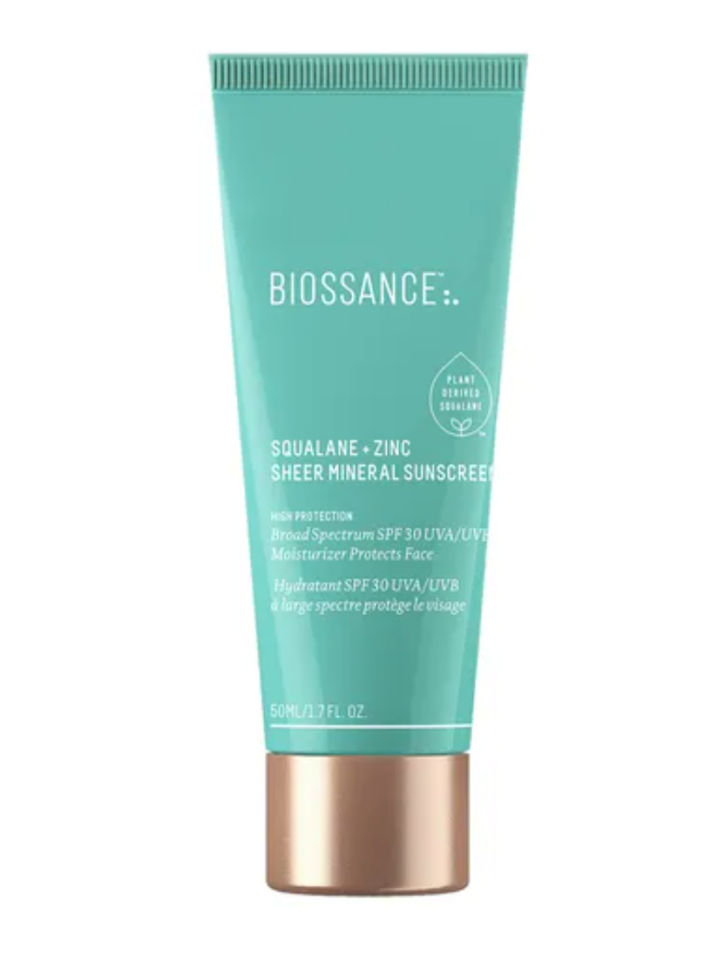 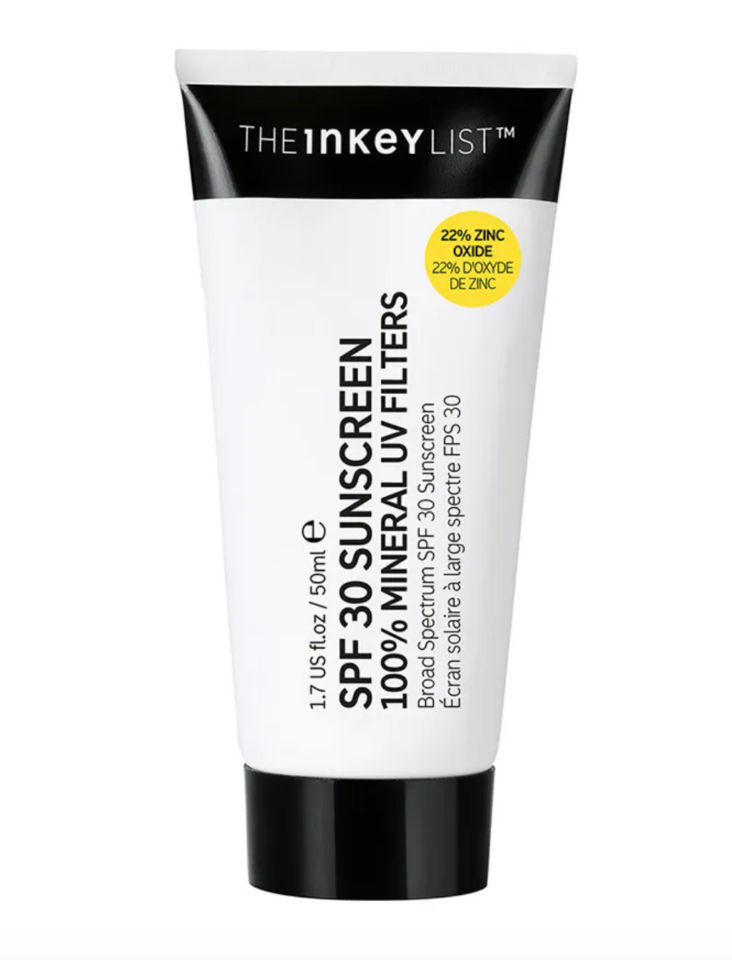 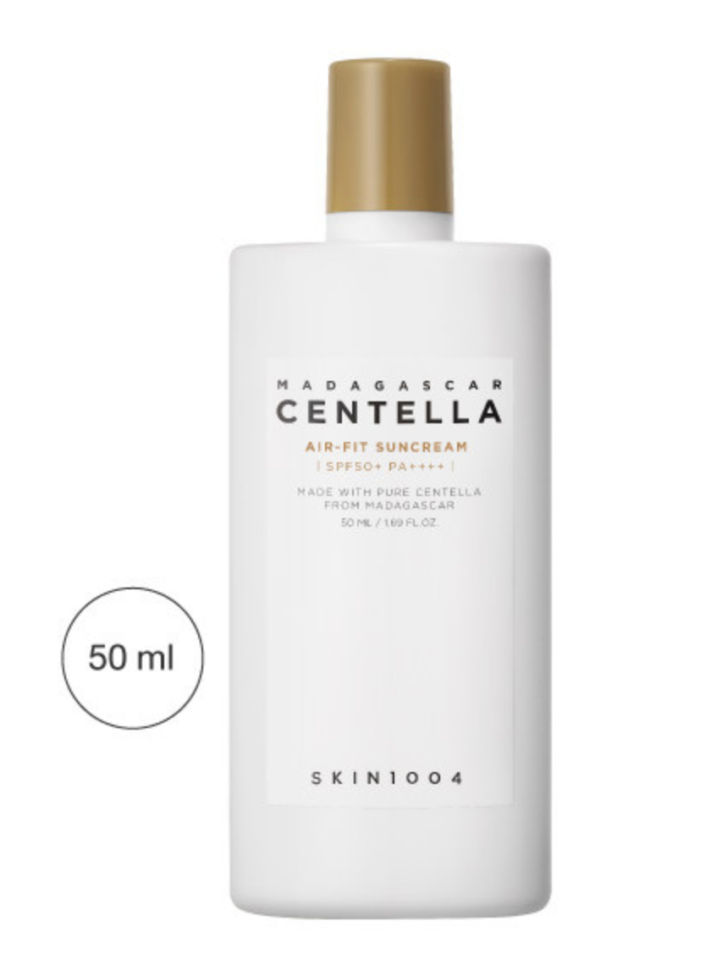 Travel Skincare Beauty Sunscreen Diving Eco-Friendly Sustainability
Shatricia Nair
Managing Editor
Shatricia Nair is a motoring, watches, and wellness writer who is perpetually knee-deep in the world of V8s, tourbillons, and the latest fitness trends. She is fuelled by peanut butter and three cups of coffee a day.
Motoring Wellness Watches Beauty Style
Sign up for our newsletters to have the latest stories delivered straight to your inbox every week.

The best cica products to add to your skincare routine now

Everything we know about Kim Kardashian’s new SKKN by Kim

Wheat, oats, corn: How and why grains are taking over beauty