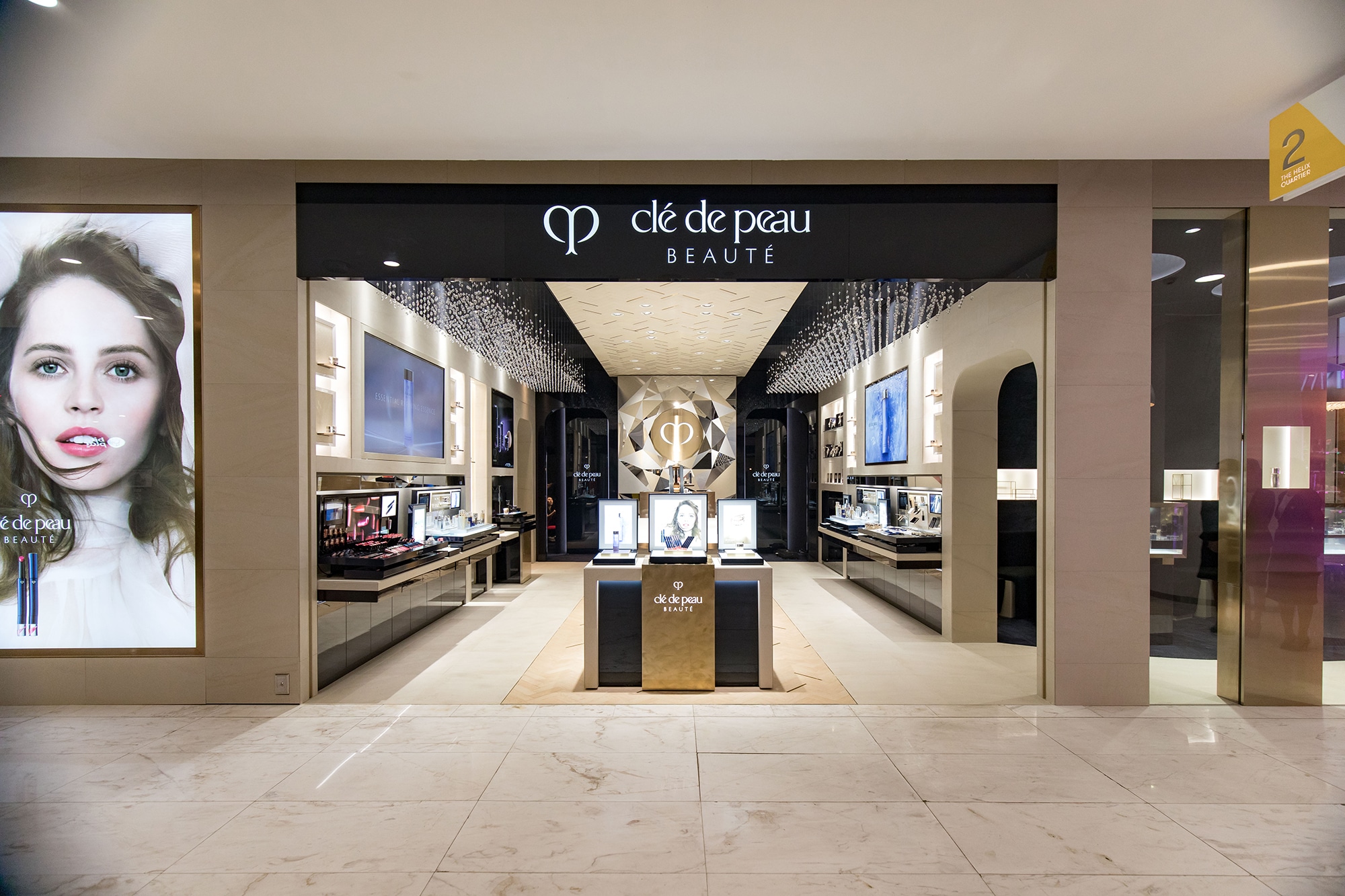 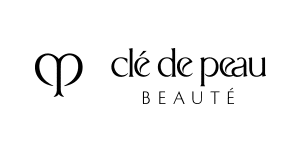 Intelligence is one of the most attractive features in a woman. It is a truth that has stood the test of time and age, and is a truth that lies very close to the heart of Japanese luxury skincare brand Clé de Peau Beauté. The pioneers of the groundbreaking Intuitive Skin Theory have become renowned for using the science of the skin’s innate intelligence to craft products that are known for both their refined components and proven effectiveness. Clé de Peau Beauté claims the precious pinnacle of luxury skincare, and with the recent opening of its flagship store, has proven a golden ticket for Bangkokians to revel in and explore this feat.

After all, every lady of class and style will tell you that radiance lies at the very top of her beauty wish list; to exude an aura of grace and elegance, and to do so glowingly. Unlocking the powerful shine of the empirically lustrous Clé de Peau Beauté Le Sérum, we delve into the secret of how it applies these elements, and thereby how it awakens a new natural inner beauty that showcases this timeless, innate intelligence.

The Clé de Peau Beauté Le Sérum makes up the first step of the radiance trio, much like a magical wand of shimmering sorts. It’s a key principle in the brand’s Intuitive Skin Theory, which is based around a deeper understanding of the skin. After all, Clé de Peau Beaute has taught us that the skin is like another brain. It is responsive. It can feel things. And it identifies and selects what is beneficial to it. To deliver this potential, Clé de Peau Beauté’s Illuminating Complex EX lies at the core of Le Sérum. It is made up of platinum golden silk essence, 20 amino acids from Japanese pearl, and plant-derived Theanine; all three of which serve hydrating nutrients for clarity, firmness, and evenness.

Therein lies the key to the doors of the skin’s naturally radiant state. Transforming texture and smoothing fine lines, Le Sérum acts as an essential prime complex. It gives the skin all the tools to discover its own intelligence, and to select those it finds beneficial. The results? A sense of softness, of moisture, and of revitalisation. The complexion is visually healthier-looking from the first application, with an overwhelming majority of women claiming they felt their skin became rejuvenated, too.

Moisture is carried to the base of the skin, and nourishment reaches deeply into its cells. Le Sérum thereby treats key concerns, but also lays a perfect foundation for the following Intensive Eye Contour Cream, and final La Crème.

The Radiance Counter and Flagship Store

Yet where, we hear you ask, can you find these Clé de Peau Beauté gems and reap their benefits in radiant real time? Tucked in the heart of Sukhumvit’s Emquartier, Clé de Peau Beauté’s flagship store is an invitation to indulge. Between limestone surroundings and golden surfaces, visitors are welcomed by knowledgable Beauty Consultants, trained to pass on to women the key to the skin’s innermost secrets. It is a sensorial experience every time you enjoy a treatment. It is an educational visit whenever you uncover the story of a product. There is an almost museum-like atmosphere, paired with a warm sense of comfort and a deep aura of luxury.

Perhaps this is Clé de Peau Beauté’s best-kept secret of all: to make it as much about the product as it is about the experience. From the formula to the serum to the store, it is evident the Japanese beauty brand always strives to go beyond the surface, and tap at the jewel that lies within. With both Le Sérum and a new home in Bangkok, Clé de Peau Beauté makes it clear: a new era of iridescent beauty is about to awaken.

Trend to watch: skincare on a stick