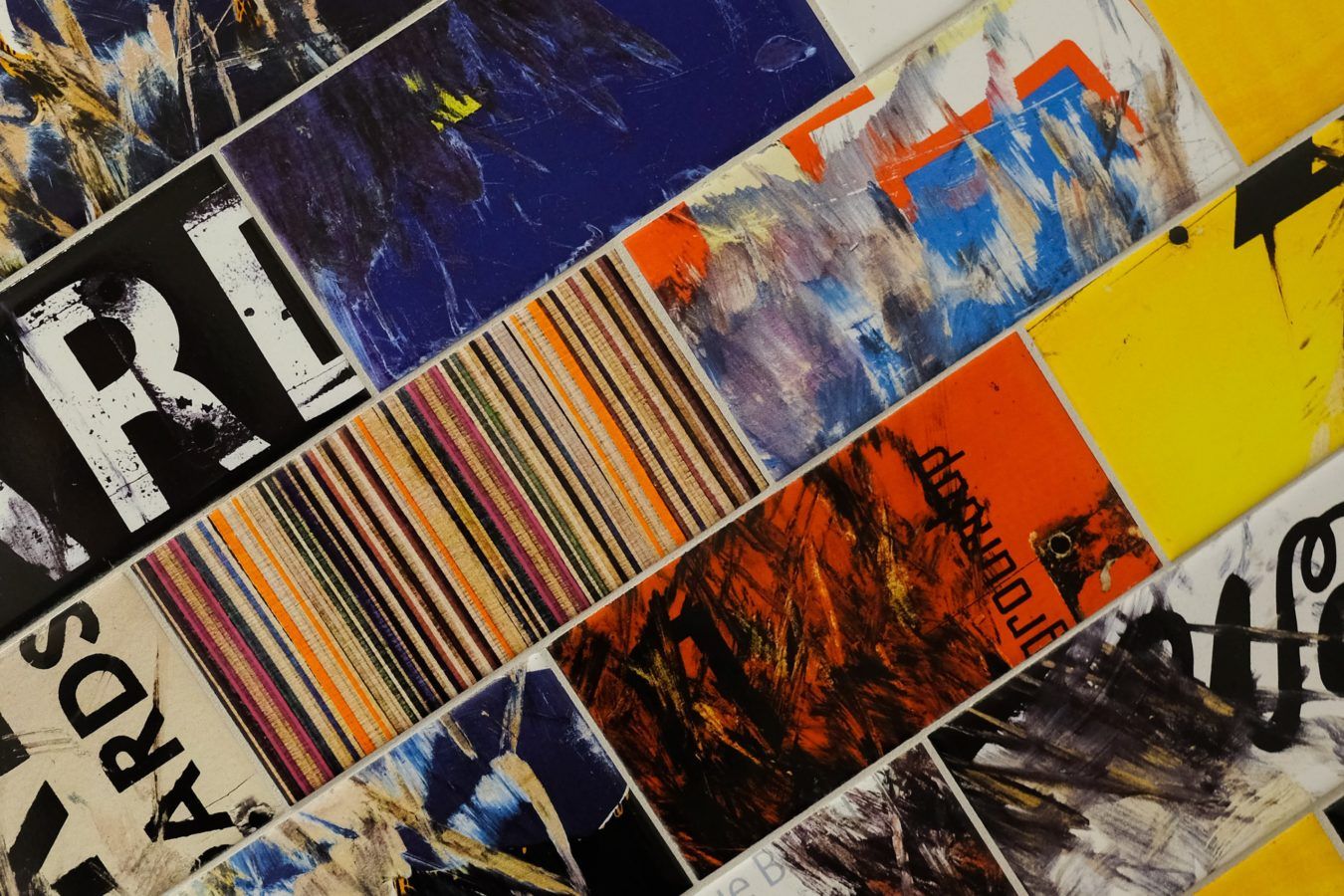 5 must-watch design documentaries you can enjoy while social distancing

Design devotees: here is some fresh inspiration from five design documentaries and series from the world’s streaming platforms.

They will feed your design creativity while sheltering in place or social distancing.

“Abstract: The Art of Design” on Netflix

The 14 episodes of this Netflix series offer extensive coverage of different fields of design with distinguished guests, including, among others, Ilse Crawford, Olafur Eliasson, Tinker Hatfield and Bjarke Ingels, who discuss their respective fields of interior design, the design of art, footwear design and architecture.

If you like “Top Chef,” then you will love “Interior Design Masters.” Initially produced for the BBC, the reality TV series, which is now available on Netflix, pits aspiring London interior designers against each other in a competition to win a contract to design a bar in one of the British capital’s hotels.

“The World’s Most Extraordinary Homes” on Netflix

At a time when going for a stroll might net you a fine, you can always choose to follow architect Piers Taylor and actress Caroline Quentin on their quest to visit the world’s most extraordinary homes in extreme locations and a host of countries around the globe.

“Eames: The Architect and the Painter” on iTunes

The first film to be made about the 20th century’s most famous design duo, “Eames: The Architect and the Painter” offers a comprehensive investigation of the couple’s world, with archive material in the form of films, love letters, photographs and the extraordinary volume of objects produced by Charles, Ray and their staff.

A prime example of post-war British brutalism, the Barbican Estate is one of the architectural jewels of the British capital. Built over the remains of fortifications from the Roman city of Londinium, the estate is home to three towers: Cromwell, Lauderdale and Shakespeare. Structured like a private diary, the film tells of two directors, who are renowned for their work on architectural subjects, Ila Bêka and Louise Lemoine, and their exploration of this remarkable location.

Art Film Entertainment Design design documentary
You might also like ...
Beauty & Grooming
7 DIY face masks you can easily make at home
Culture
In case you missed it: our most popular stories this March 2020
Style
What fashion brands are doing to help fight Covid-19
Living
A letter from the editor: stay healthy, but stay inspired too
Staff Writer
Interiors design concept
Sign up for our newsletters to have the latest stories delivered straight to your inbox every week.

4 at-home yoga videos to calm your mind and body

A letter from the editor: stay healthy, but stay inspired too

10 classic 3-ingredient cocktails you can shake up at home