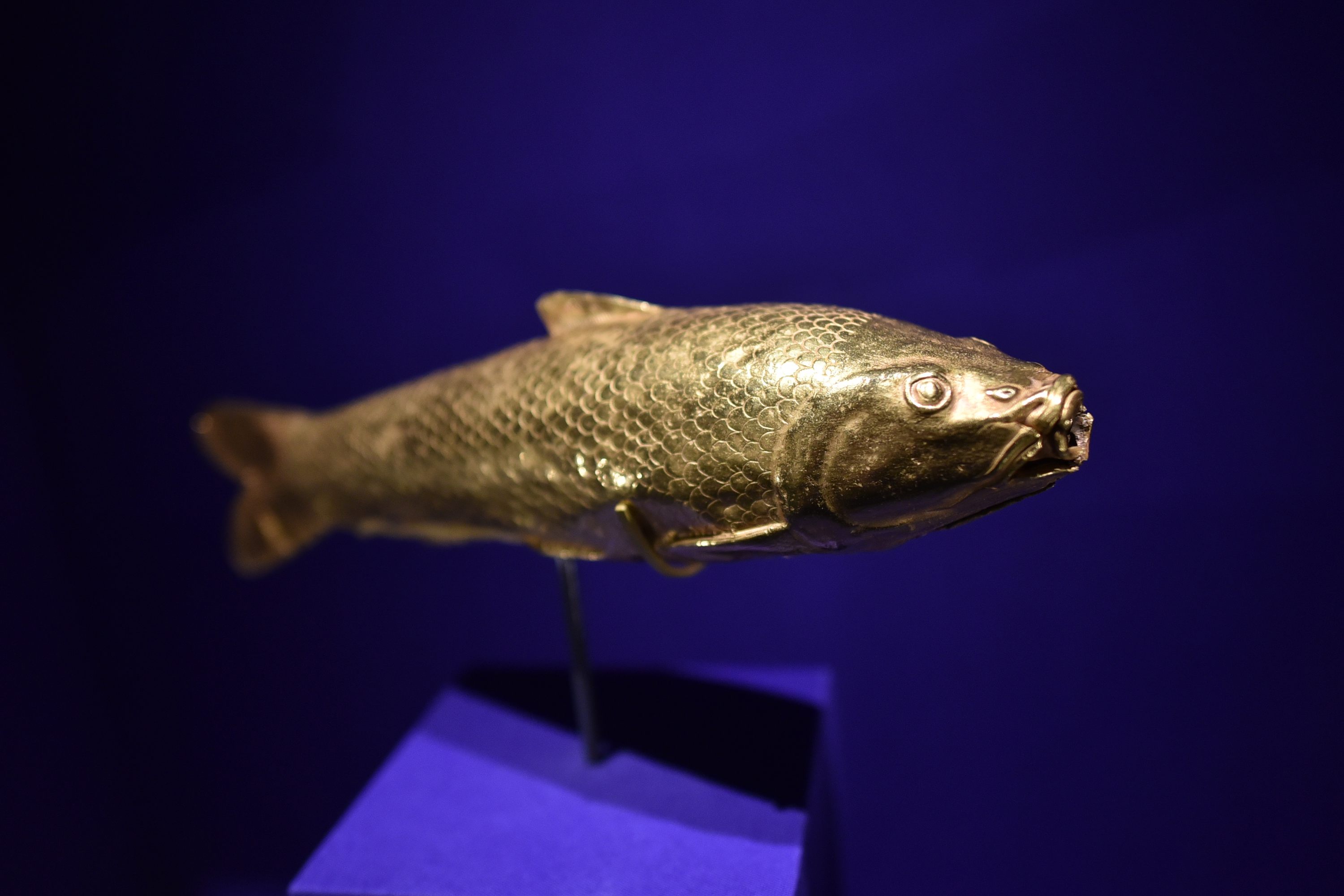 Will NFTs become the hottest must-haves in museum gift stores?