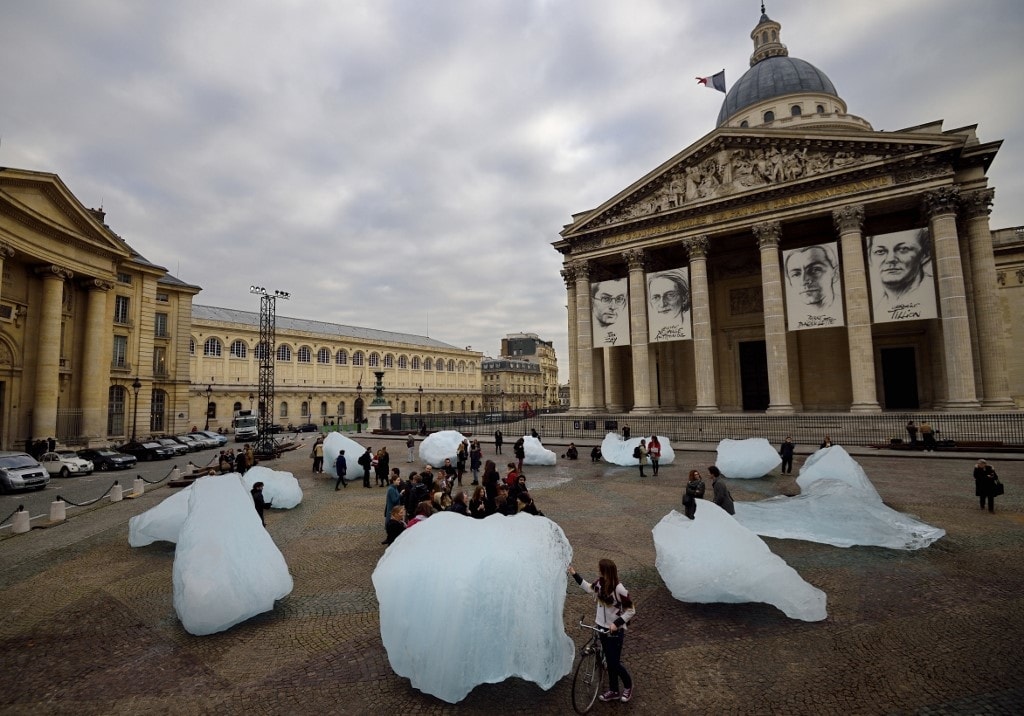 Culture
Can the art industry reduce its carbon footprint?
Share this article
Next article

There’s no denying: climate change has become a major theme for many artists, as art and culture professionals are asking themselves tough questions about their own environmental impact. Among them is The Gallery Climate Coalition, a new organization which wants the art world to reduce its carbon footprint by 50 per cent over the next ten years.

For instance, Thomas Dane Gallery’s carbon audit revealed that the gallery – a founding member of the coalition – consumed over 200,000 kg of CO2 in 2018-19, 94 per cent of which was accounted for by the air freight of artworks, building energy use and business travel by staff. Another founding member, the Kate MacGarry Gallery, saw its carbon footprint reach 23,959 kg of CO2 in the same period.

These examples are far from outliers, according to the Gallery Climate Coalition. The organization has created a carbon calculator that helps members estimate the quantity of CO2 that their activities release into the atmosphere. Organizations can enter different parameters such as transportation, the energy consumption of different spaces and the quantity of paper used for catalogues, brochures and promotional items into the tool to learn how to manage their carbon consumption.

While the art world seems increasingly aware of climate change and other environmental problems facing us, it has some way to go before it can overcome the paradoxes inherent in big-budget installations and events centred on the environmental crisis.

“The carbon cost for bringing the thirty blocks of ice is approximately equal to flying two school classes (52 students) from London to Greenland and back to witness the melting of the Greenland ice sheet,” said the non-profit organization. However, Eliasson announced that he had made a donation “in excess of the sum estimated for a traditional carbon offset” to the Woodland Trust, the UK’s biggest woodland conservation charity, to compensate for the environmental impact of “Ice Watch.”