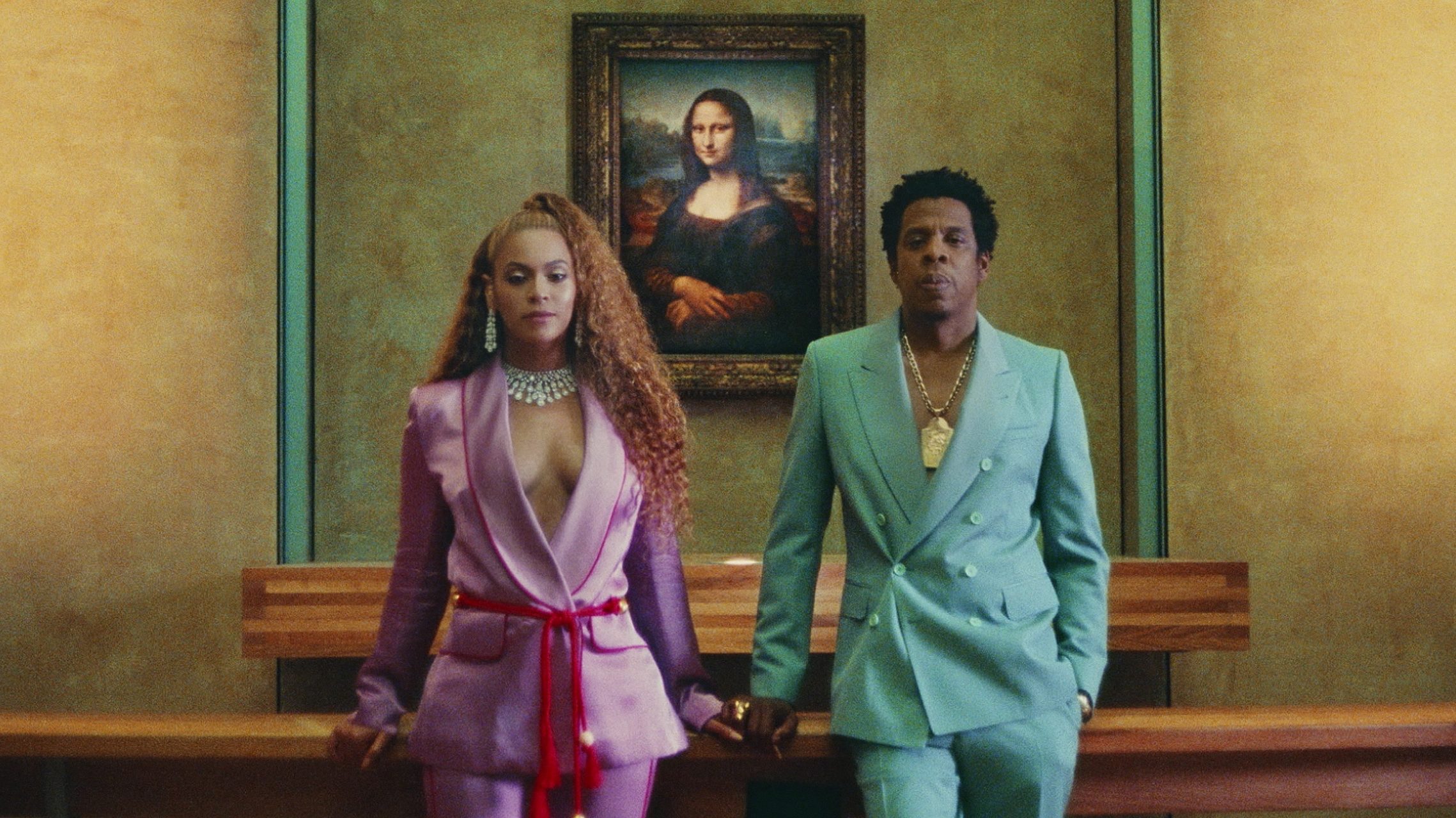 You’re waiting for a guided tour through the Louvre. Standing under I.M. Pei’s pyramid with a ticket in hand, you fantasise about all the masterpieces you are going to spot at the European mecca for high art.

The Mona Lisa, Venus de Milo, Le Brun’s regal ceiling in the Apollo Gallery that could rival the Sistine’s — these will all form fodder for your Instagram feed to justify that you are a cultured person in France, and you have walked through the annals that have reflected, even shaped world history.

In your reverie, pause to think. Does your excitement come from a place where you recognise and value the artistic canon that the Louvre has become a temple to? Or are you just fizzy because you are in Paris, and you are meant to trod the well-worn path taken by the hordes of selfie-stick-wielding tourists before you?

Fine art is timeless, but it could be losing its resonance in an age where most of us just want to see a masterpiece to verify its existence. Let’s be honest, half the people that wrestle their way through the swollen crowd before da Vinci’s mystery woman do so not to marvel at the artist’s iconic sfumato technique. They are more likely there to verify whether the Mona Lisa’s eyebrows can be spotted if you squint at it up close.

Put Beyoncé and Jay-Z in front of that painting, however, and it adopts new meaning. In the opening scene of their latest surprise music video, Apesh*t, the power couple perch before the world’s most recognisable masterpiece, commanding your attention in pastel pantsuits.

For the next six minutes, the hip-hop royalty are your guides on a tour through the Louvre where they redefine the museum’s hallowed halls in a way that is necessary for our time.

The introduction to Apesh*t sees the duo standing, hands held, at the peak of the Daru stairs, under the porcelain Winged Victory of Samothrace. Their powerful stature reinforces the triumphant message of the Hellenistic statue, and as the camera pans when the beat drops, the still bodies on the steps begin to writhe.

Whatever yoga asanas the dancers are vibing to bring explicit attention to their stocking-clad bodies — specifically, the multitude of flesh tones undulating on a space that is starkly white on so many levels becomes a powerful political statement that doesn’t need to be spelt out.

Watching this, you begin to understand that the Carters are taking you on a visual trail around the Louvre that will crack the meaning of “art” in half.

Gyrating in a Burberry bra and leggings before The Consecration of the Emperor Napoleon and the Coronation of the Empress Josephine as you rap about getting “vitamin D” would get anyone arrested by the Louvre’s security in a heartbeat, but when Beyoncé does it, the act is disruptive.

It melds the domain of pop culture with the highbrow. The earthy tones of Jacques-Louis David’s neoclassical behemoth become a backdrop for a stage where street fashion, rap music and ritualistic dance shine.

These contrasts carry through the rest of Apesh*t. A topless man gets his afro combed before the Mona Lisa. Beyoncé stomps in head-to-toe MCM before a red-lit Great Sphinx of Tanis. The star holds hands with her husband in front of the Venus de Milo, and in a nude corset with braided hair down to there, she figures herself a goddess that contests the Grecian one. With arms too, mind you.

Apesh*t does not desecrate classical art. It seethes with an empowerment that speaks for this decade, and with an attitude that pairs recklessness with regality, the duo makes viewers sit up and pay attention.

The video forces you to see the Louvre’s offerings through a renewed lens. You recognise where the paintings and sculptures succeed, but also, its pitfalls become incredibly profound. Under this light, Apesh*t is artistic evolution in motion.

At the end of this rapid-fire tour, the Louvre is revitalised. The next time you stroll through the institution’s marbled floors, expect to hear “Beyoncé and Jay-Z stood right here”.

Art Beyonce Jay-Z Louvre everything is love apeshit beyonce and jay-z
Beatrice Bowers
Features Editor
Beatrice Bowers writes about beauty, drinks, and other nice things. When not bound to her keyboard, she moonlights as a Niffler for novels and can be found en route to bankruptcy at your nearest bookstore. Don't tell her boss.
Drinks Beauty
Sign up for our newsletters to have the latest stories delivered straight to your inbox every week.

Spraycation: Art exhibitions to check out in Bangkok this August

Spraycation: Art exhibitions to explore in Bangkok this July