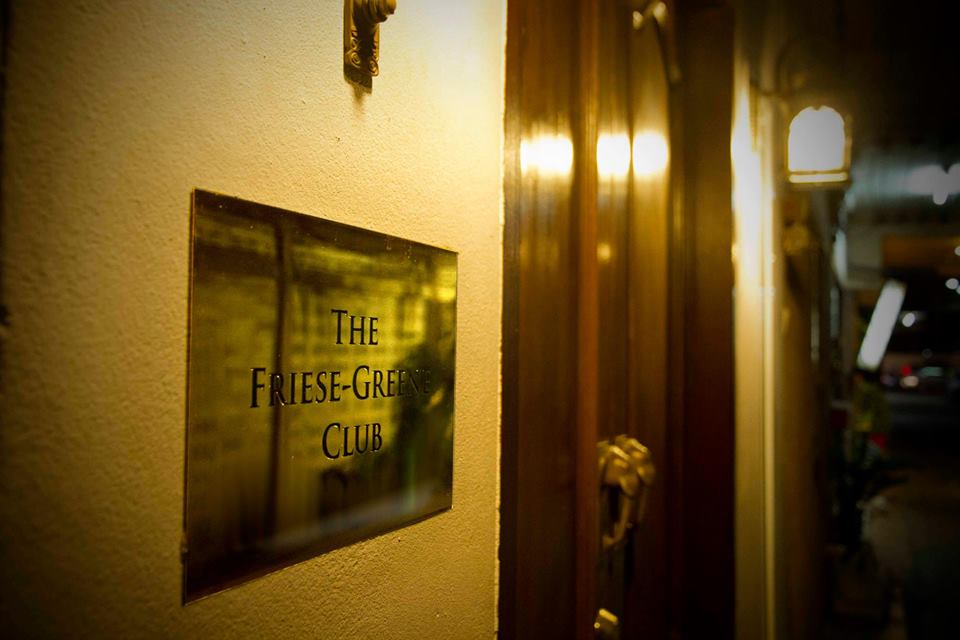 Check out these independent movie theatres in Bangkok

From a newly built 50-seater to a members-only film club, these independent screening rooms give you access to classic retrospectives, world cinema and underground screenings in Bangkok. If you’re looking for a cool, offbeat cinema rather than a mainstream megaplex, here’s where you need to go. 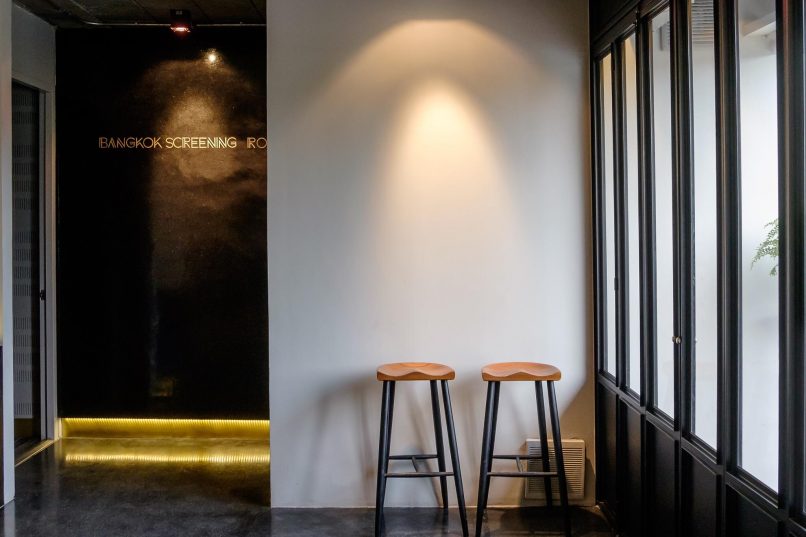 A 52-seat independent cinema situated on Soi Sala Daeng, Bangkok Screening Room features a selection of international classic films and documentaries. You can find films by various world’s leading directors, as well as local emerging directors. For instance, screenings by Apichatpong Weerasethakul, Nicolas Winding Refn and Alfred Hitchcock. Spacious, modern and comfortable, the cinema resembles the living room of an artist. With a 4K digital projector and professional surround sound system, the viewing experience is one of a kind. On top of that, the lounge also serves gourmet snacks, craft beer and wine. 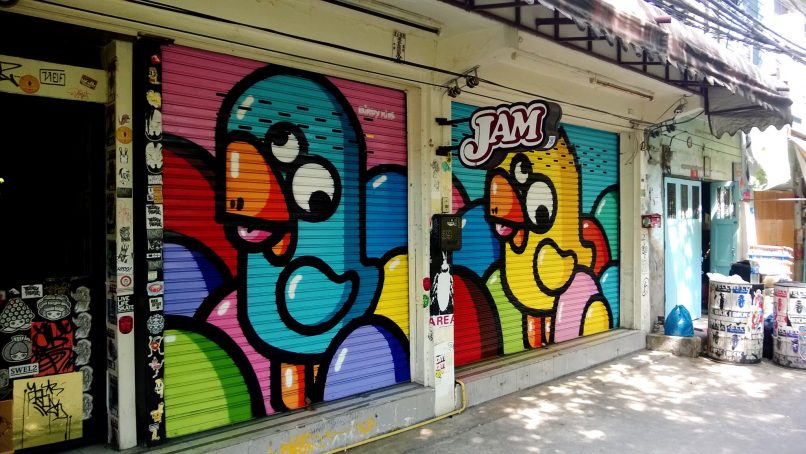 An independent multidisciplinary art venue, JAM is a part gallery, part café and part cinema. JAM Ciné Club is the dedicated area where they offer Wednesday night screenings. Every month, the cinema features a theme, and they could vary from an eclectic mix of Irish cinema to films that examine substance abuse. The cofounder of JAM Dhyan Ho also plays a prominent role in organising the annual Bangkok Underground Film Festival. 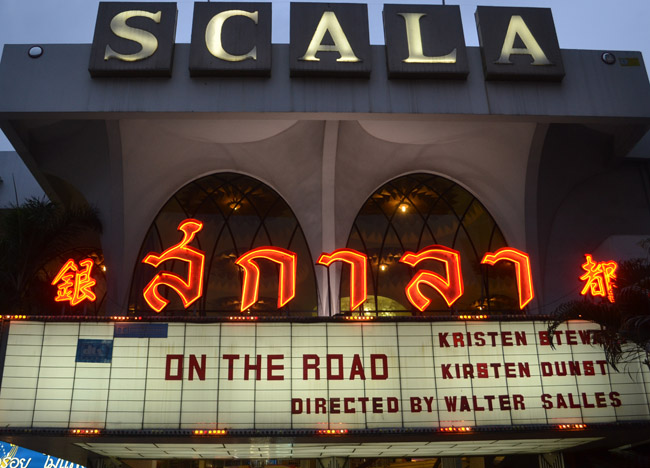 The last vestige of the Apex Empire, Scala Cinema still stands in its original Siam location. Built in 1967, the single-screen, 900-seat theatre boasts an art deco-inspired interior design and a shimmering chandelier in the lobby. This nostalgic cinema is perfect for those who enjoy indie and vintage films. Steps away from Scala, Lido Cinema is a standalone theatre with three screening rooms. Built in the 1960s, the cinema has a retro feel, and shows both blockbusters and indie films. 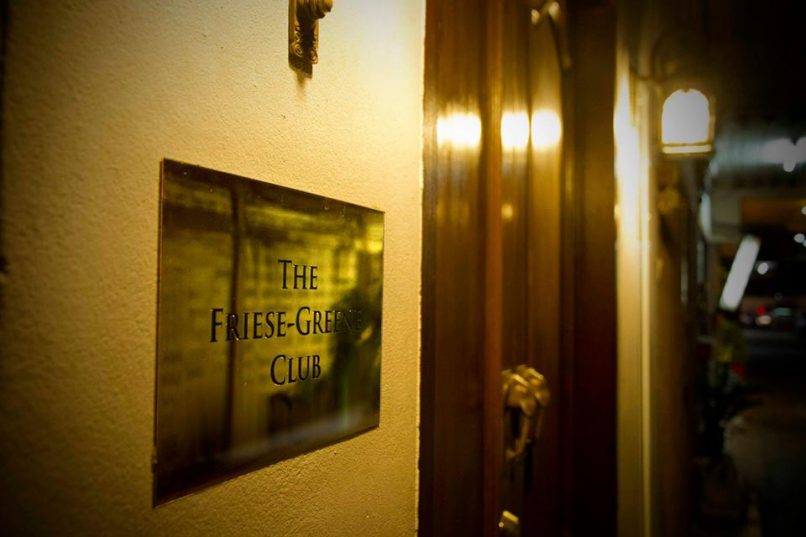 A hidden nook behind the Bangkok Marriott Marquis Queen’s Park, Friese-Greene Club is a small, private-members’-only cinema club. The 9-seat screening room features repertory films, and after each night’s screenings, the club welcomes visitors to mingle and engage in open discussions about the film. There is also a library of books and reference materials for visitors to delve into. Film enthusiasts, this is the perfect hideaway for you.