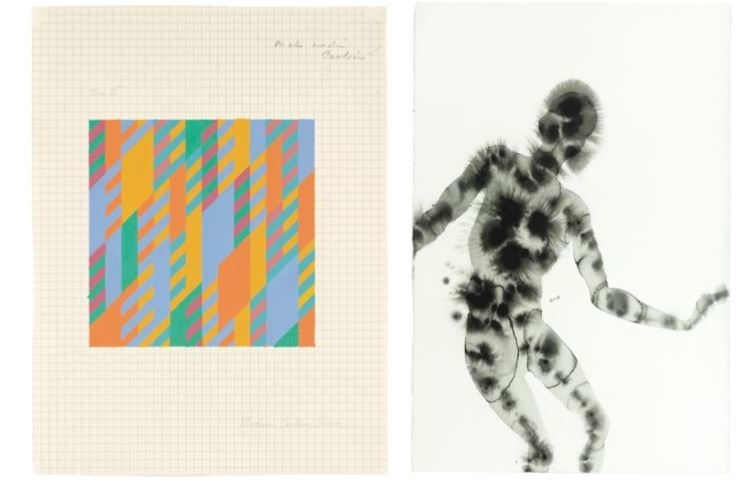 Make your bid for a good cause.

Christie’s has unveiled that a selection of donation has come along from 48 leading international artists, designers, and architects, for the charity auction. The auction will be accessible online from July 15 to July 23, 2020.

The cross-category auction will raise funds for the British charity Maggie’s, which provides free practical and emotional support to people with cancer as well as their family and friends in centers across the UK.

“Art for Maggie’s, Everyone’s Home of Cancer Care” will auction off pieces that have been donated to the charity by multiple artists and designers.

Also hitting the auction block are Frank Auerbach’s “Study for Chimney in Mornington Crescent” (1987) and Luc Tuymans’ recent work on paper “Cloud,” which are respectively estimated to fetch up to £18,000 and £50,000.

Additionally, collectors will have the opportunity to purchase an iconic portrait of John Lennon and Paul McCartney taken in 1965 by English fashion photographer David Bailey and a photograph of Dustin Hoffman from Sam Taylor-Johnson’s “Crying Men” series.

“Christie’s is honoured to be partnering with Maggie’s, an organisation whose vital activities support those suffering with cancer at a time when it is most needed. The charity has long believed in the potential of art, architecture and design to create a refuge for patients and their families. It is a powerful statement of support that so many great artists have acted generously in donating to this auction,” Katharine Arnold, Co-Head of Post-War and Contemporary Art Europe, said in a statement.

Many of the artists contributing to “Art for Maggie’s” have long donated pieces to Maggie’s centers across the UK, including Antony Gormley who has sculptures outside both the Dundee and Cardiff centers.

“Art for Maggie’s” is one of the multiple charitable sales organized by Christie’s amidst the coronavirus pandemic, which has seen a surge in philanthropy according to The New York Times.

This past April, Christie’s collaborated with the Warhol Foundation for the online-only sale “Andy Warhol: Better Days,” which realized $272,125 to support the organization’s efforts to provide emergency relief to artists throughout the United States.

Christie's Auction Famous Artworks
You might also like ...
Style
101 Cartier clocks are going up for auction in Geneva this July
Living
Dinner like at the Ritz Paris: tableware from the iconic hotel is going up for auction
Culture
Art Basel 2020 goes online with over 4000 artworks to admire
Culture
TikTok Travel: you can now visit Europe’s most famous museums through TikTok
Staff Writer
Art