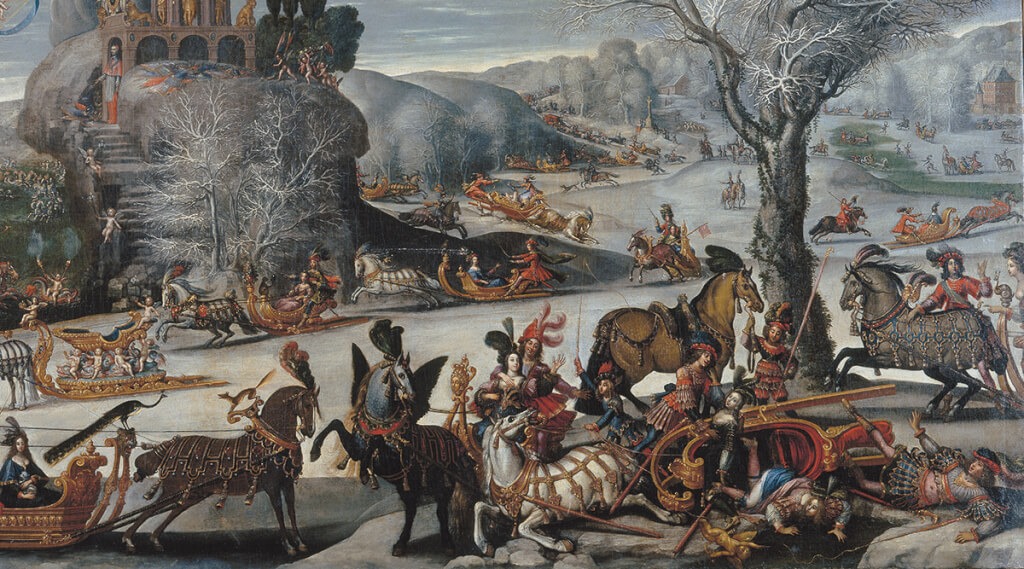 When there’s AR, you don’t have to break your wallet to travel the world.

Augmented reality has now become mainstream so it’s no surprise that Instagram is allowing users to discover artworks in 3D from acclaimed art insinuations like Paris’s Grand Palais, the Château de Versailles, or The Smithsonian. Meanwhile, the social media platform is also giving them the possibility to insert themselves into their own surroundings via Augmented Reality (AR). Are we excited?

Facebook developers managed to design this fun and immersive experiment through AR. Since most art institutions have had to remain closed due to the global health crisis, these filters allow the public to view the statues, and almost give the impression of viewing them in real life.

Among the masterpieces that Instagram users can view in AR are The Statue of Liberty, The Aurige de Delphes statue, Venus of Brassempouy from Paris Grand Palais, but also a mammoth skeleton from The Smithonian, as well as le Bassin d’Apollon from the Château de Versailles or Daniel Arsham’s Eroded Venus for Galerie Perrotin.

To enjoy these masterpieces in your living room, you just need to click on the Instagram account of these institutions, then select “Effect”. For every work, you can zoom in and out, or make them turn on 360 degree angles to observe the tiniest details on your screen. It is also very easy to download them to watch them anywhere you want with your smartphone in AR.

After food and reality tv, is art the next big trend for Netflix shows?