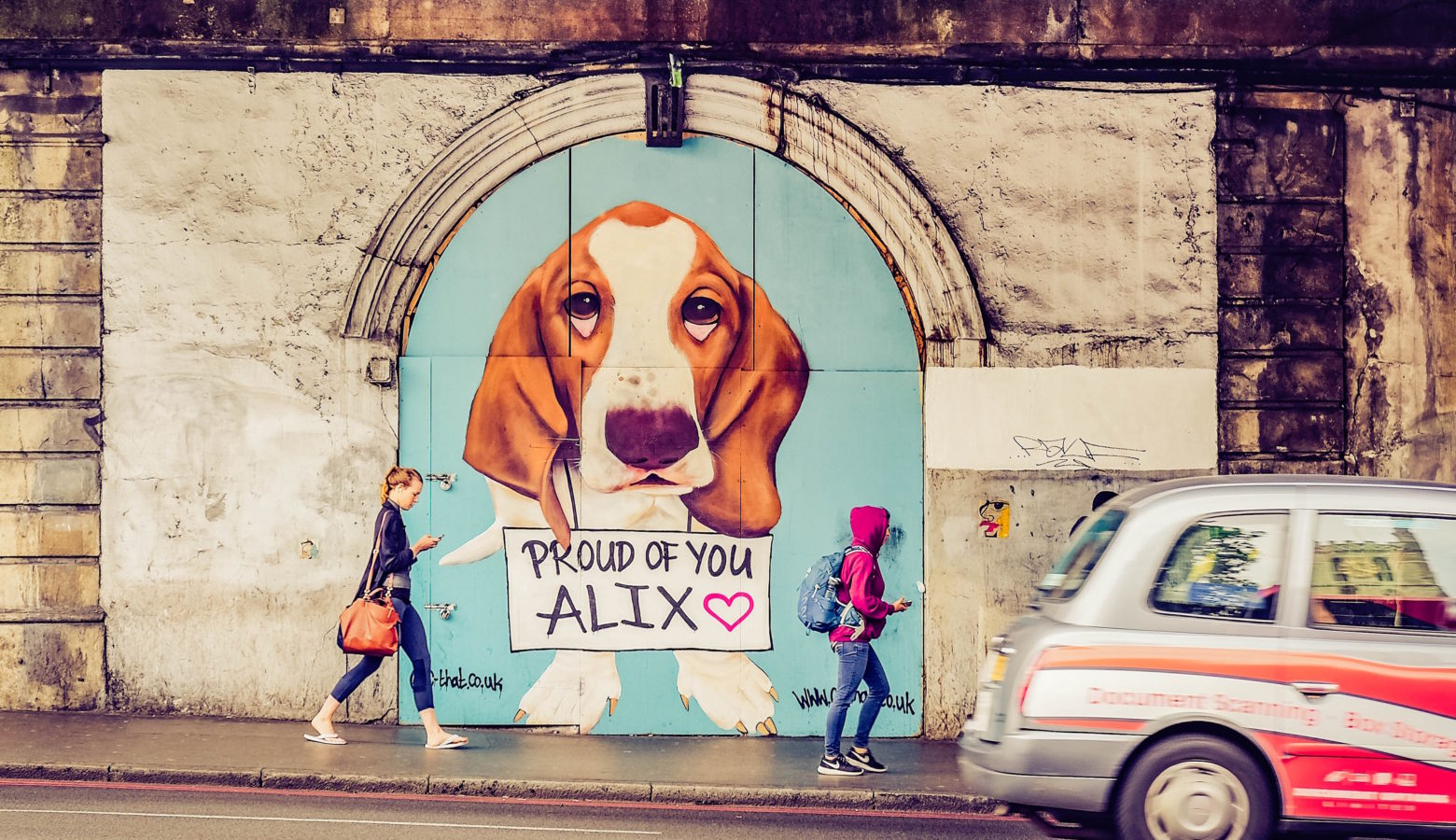 Your four-legged friend should also get to indulge in some art.

After months of lockdown, where you spend most of your time with your furry companions, it’s rather difficult to leave them home alone when you’re about step out of the house. Given that, a South Korean institution decided to launch an exhibition called “A Museum for All, A Museum for Dogs.” This one-of-a-kind show truly celebrates the notion of “companionship” and of “division of territory” between humans and animals. 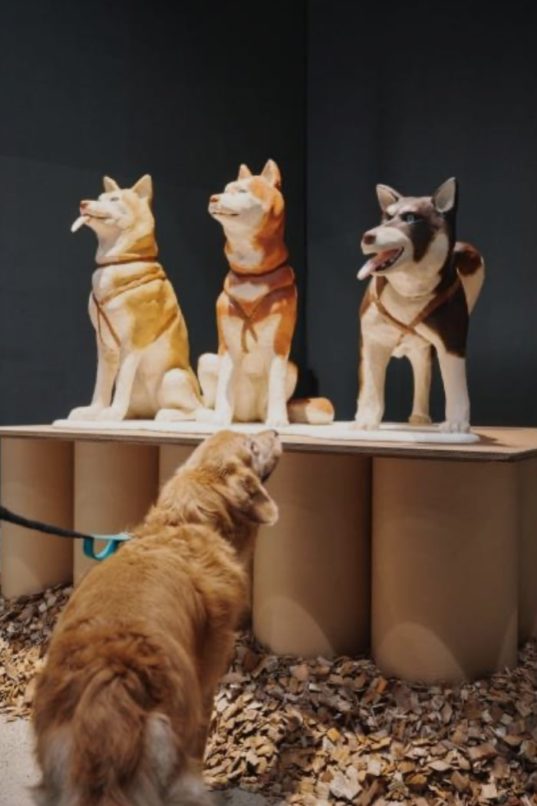 The National Museum of Modern and Contemporary Art in Seoul (MMCA) wants to be a cultural institution open to the whole family, and that includes domestic animals, considering that 30% of Korean households own a pet. And so they created an exhibition that is fully adapted to our canine friends.

“Companion animals are now part of many families, but few public places are allowed for canine visitors, not to mention museums,” curator Sung Yong-hee told Korean Times. “For this exhibition, it is more like dogs infiltrated into the museum space, not humans inviting dogs to the museum.”

To organise this show, the institution asked experts in different fields of architecture and animal behaviour to conceive an exhibition space adapted to humans and their furry companions.

“A Museum for All, A Museum for Dogs” centers around 20 works and installations by local artists: Jung Yeondoo, Kim Yongkwan, Kim Kyung Jae, Kim Jungsun and Kim Jaelee. 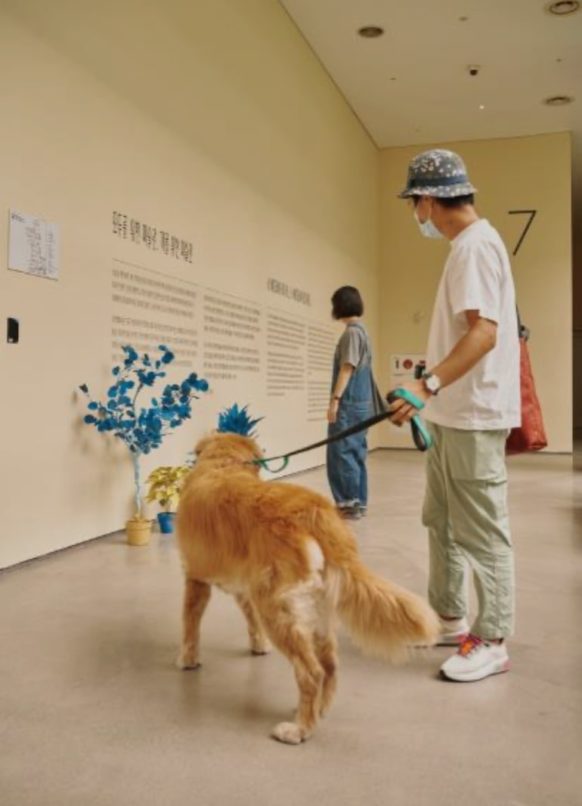 The exhibition encompasses dance and music performances, videos, artworks, sound installations, robot performances, animation and mixed media works to address the theme of animals’ presence in museums, and it attempts to do away with certain stereotypes that exist about museums.

While “A Museum for All, A Museum for Dogs” was conceived to be dog-friendly, visitors will only be able to visit the exhibition with their pet until October 25 on Tuesdays, Wednesdays, Thursdays, Fridays and Saturdays. Dogs won’t be allowed in the space on Sundays.

Exhibition Arts Culture Korea Dogs
You might also like ...
Culture
Insta-famous puppies to follow on the ‘gram and lift your spirits
Food & Drink
10 dog-friendly restaurants you need to check out in Bangkok
Culture
10 must-see art exhibitions in Bangkok this October 2020
Culture
5 binge-worthy art podcasts that will rekindle your love for art
Staff Writer
Art