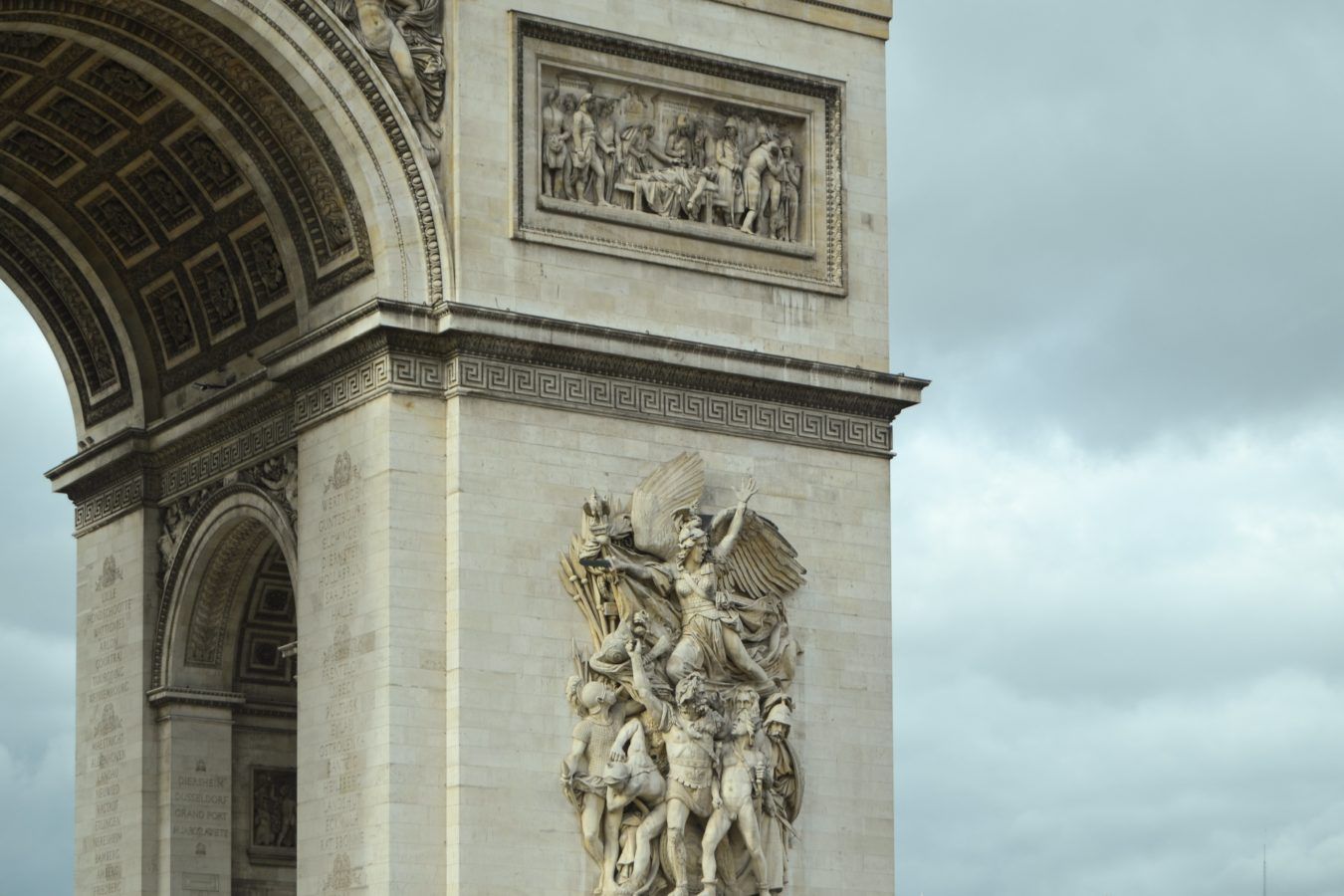 A fan of Marie-Antoinette? An elegant white shoe made of silk and goat leather that belonged to the French queen herself (France’s last queen before the 1789 revolution) goes up for auction on Sunday, the auctioneers said.

In the throes of the French Revolution, the shoe ended up in the possession of Marie-Emilie Leschevin, a close friend of the queen’s head chambermaid, and whose husband later died by the guillotine during the French Revolution. Her family held on to it for generations before it came to auction 227 years after her death.

Marie-Antoinette, who was born an Austrian archduchess, was the wife of Louis XVI, who was deposed by the French Revolution of 1789. “Let them eat cake,” she is sometimes said to have responded when told that peasants were starving because there was no bread. The royal couple was executed by guillotine in 1793 but France continues to be fascinated by Marie-Antoinette.

Last year an exhibition at the Conciergerie, the former Paris prison where she was incarcerated before her execution, retraced changes in the representation of the last French queen through paintings, mangas, films and even Barbie dolls. In May, a travel trunk belonging to Marie-Antoinette attracted strong bidding at an auction, as did a printed cloth she wore for her 1775 inauguration as queen.

Style Shoes Auction History Marie-Antoinette
You might also like ...
Food & Drink
Bangkok city eats: what’s new in dining this November 2020
Food & Drink
Weekend muse: what’s with all the hype around Vaso Spanish Tapas Bar?
Beauty & Grooming
4 gold skincare products that will make you look like a million bucks
Style
7 new nature-inspired high jewellery collections
Staff Writer
Style
Sign up for our newsletters to have the latest stories delivered straight to your inbox every week.

Spraycation: 8 art exhibitions to check out in Bangkok this May 2022

Spraycation: 8 art exhibitions to check out in Bangkok this April 2022

Spraycation: 8 art exhibitions to check out in Bangkok this March 2022