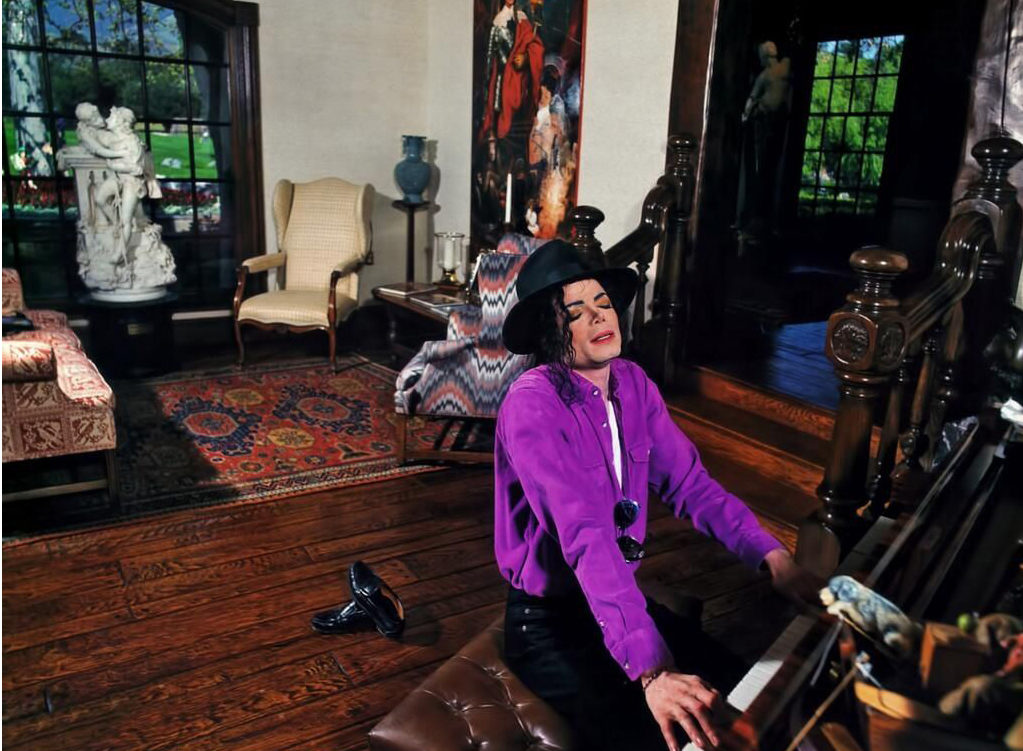 It goes without saying: one of the greatest names in the music world is Michael Jackson.

Singer, songwriter, producer … and art collector. A series of items once owned by the King of Pop is set to go under the hammer, October 23, in an online sale held by Guernsey’s auction house. The sale includes bronze sculptures, malachite candelabras and the Jackson 5’s first contract with Steeltown Records, signed by Joseph Jackson. 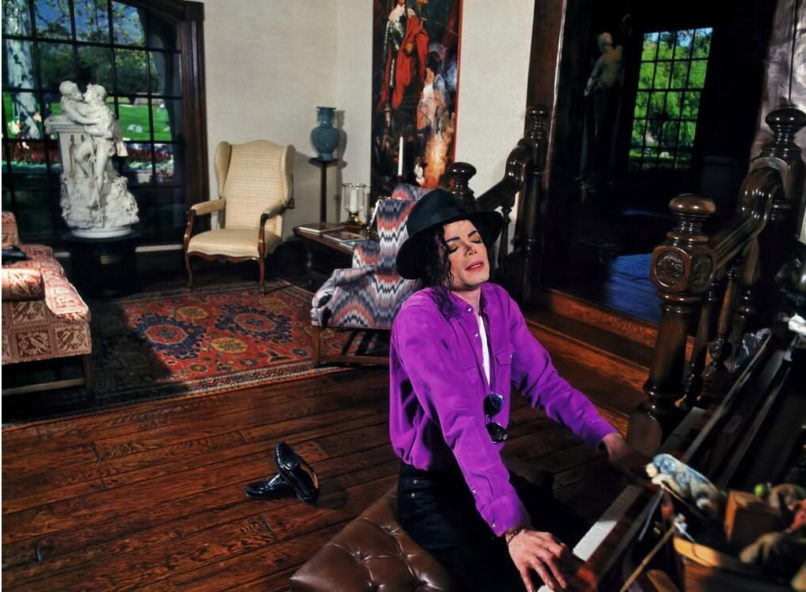 The “Treasures Once Owned by Michael Jackson” sale offers fans and art enthusiasts a collection of 80 lots, including artworks that once adorned Neverland, the late singer’s vast Californian ranch and private theme park. Items in the sale include a bronze statue of Peter Pan and a wooden model of Captain Hook’s ship, both estimated to fetch US$30,000 to $40,000. The latter was gifted to Michael Jackson by the actress Elizabeth Taylor.

Art enthusiasts will also be able to bid for a rare bronze cast of “Gloria Victis” by the French sculptor and painter, Antonin Mercié, estimated to fetch US$75,000 to $85,000. Other casts of the 1874 statue are currently in collections held by New York’s Metropolitan Museum of Art and the National Gallery of Art in Washington DC. The “Treasures Once Owned by Michael Jackson” auction also includes collector’s items and memorabilia from the King of Pop’s vast musical career, such as the first contract between the Jackson 5 band and the Steeltown Records label. This historic document, signed by Joe Jackson, is expected to fetch US$50,000 to $100,000. Similarly, an acetate disc of the Jackson 5’s first singles could sell for US$10,000 to $20,000.

According to Artnet News, certain lots in the auction were consigned by Richard LaPointe, who acquired them following a lengthy legal battle with Julien’s Auctions and the Jackson estate. The collector, based in Quebec, Canada, had bid on various objects belonging to Michael Jackson that Julien’s Auctions planned to sell between April 22 and 25, 2009.

This major sale — which could have fetched between $15 and 20 million at Julien’s Auctions — was ultimately cancelled at the last minute on the request of Michael Jackson’s production company, MJJ Productions. “Now, more than a decade later, the collector has decided to share Michael’s cherished items with the world and give fans the chance to own a piece of the King of Pop’s legacy,” said Guernsey’s Auctions in a press release.

Art art collection michael jackson
You might also like ...
Culture
What to do in Bangkok: 16-31 October 2020
Travel
10 new hotels in Asia to check out once we can travel again
Food & Drink
Why everyone is talking about the new LUCARIS Wineglass Subscription
Culture
Editor’s Picks: Netflix movies and shows that made us scream
Staff Writer
Art