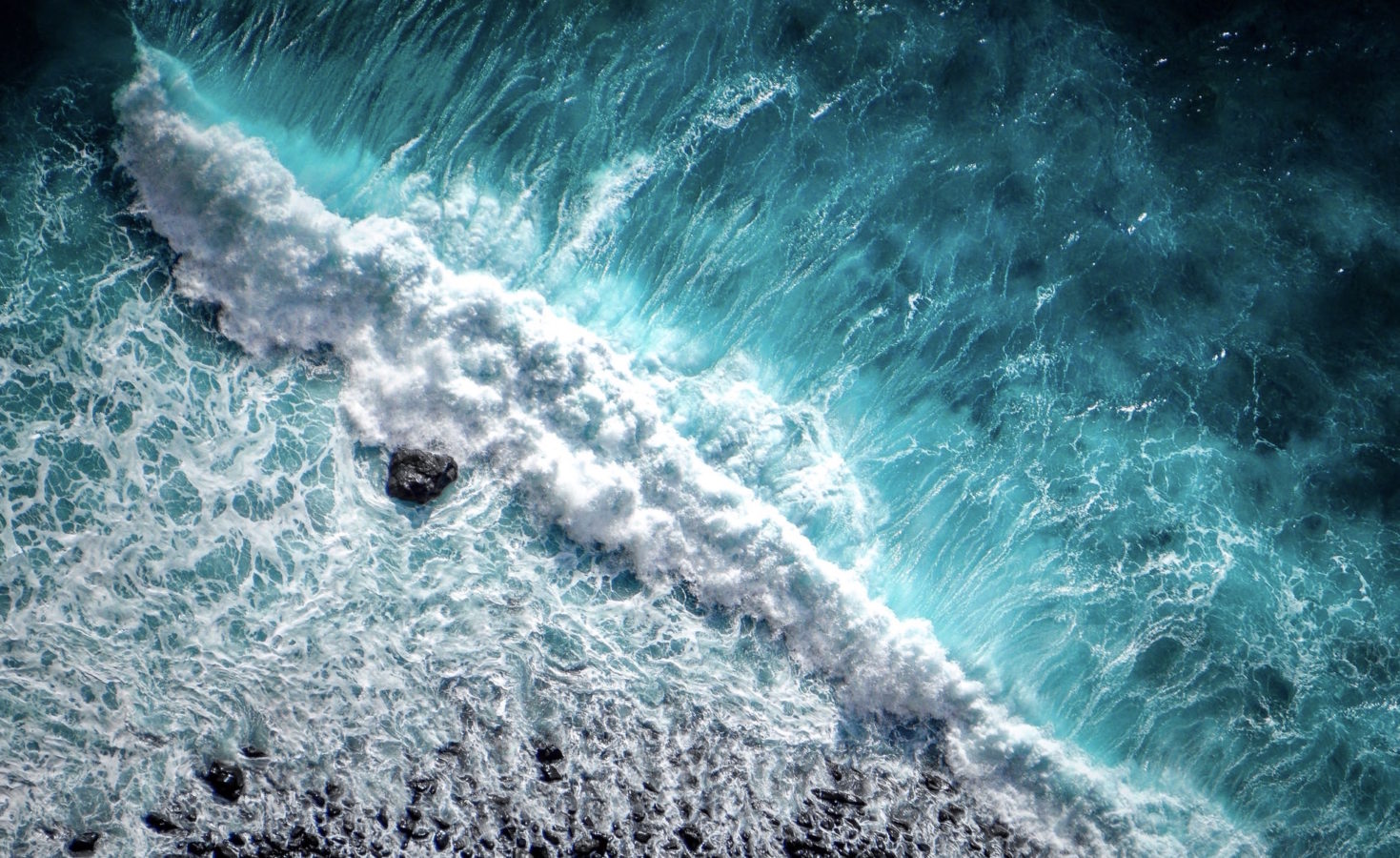 A fact: more than 14 million tons of plastic waste litters the ocean floor, according to a recent study by the Australian government’s science agency.

Faced with this observation, the environmental organization Parley for the Oceans has partnered with the Vortic application to organize virtual art exhibitions. The goal? To raise funds to fight against ocean pollution.

The fruit of their collaboration takes the form of the Parley Collective, which brings together 12 contemporary art galleries including Sadie Coles HQ, Corvi-Mora, Kasmin, König Galerie, PACE, Sean Kelly and Andrew Kreps Gallery.

These galleries are all organizing exhibitions until November 2 around several artists from their stables, such as Mexican artist Gabriel Kuri, painter Glenn Sorensen and South African visual artist Moshekwa Langa. These presentations are unique in that they will be accessible to all art lovers through augmented reality application Vortic.

“One of the main drivers that led me to develop the Vortic platform was to see how galleries might reduce their environmental impact and use the digital sphere to do this,” outlined Oliver Miro, founder of Vortic.

Participating galleries commit to donating 5-10% of the revenue generated by the Parley Collective’s virtual exhibitions to Parley’s Global Cleanup Network, a group of organizations working to reduce plastic pollution in 28 countries.

While this initiative may surprise some art lovers, Parley for the Oceans was actually created in 2012 by designer Cyrill Gutsch in order to mobilize creative circles to raise awareness about the protection of the sea bed. An environmental commitment that comes first and foremost through artists.

“At Parley, we believe the creative community has a strong ability to help create change. With the current fragile state of the world, there is an urgent need for action,” explains Cyrill Gutsch.

The coronavirus pandemic has led to an explosion in the consumption of single-use plastics around the world, particularly in hospitals and the service industry, for reasons that are comprehensible.

This increase has prompted Greenpeace and Upstream to publish an open letter, signed by 130 international healthcare professionals, stating that reusable objects are not necessarily to be banned during the health crisis.