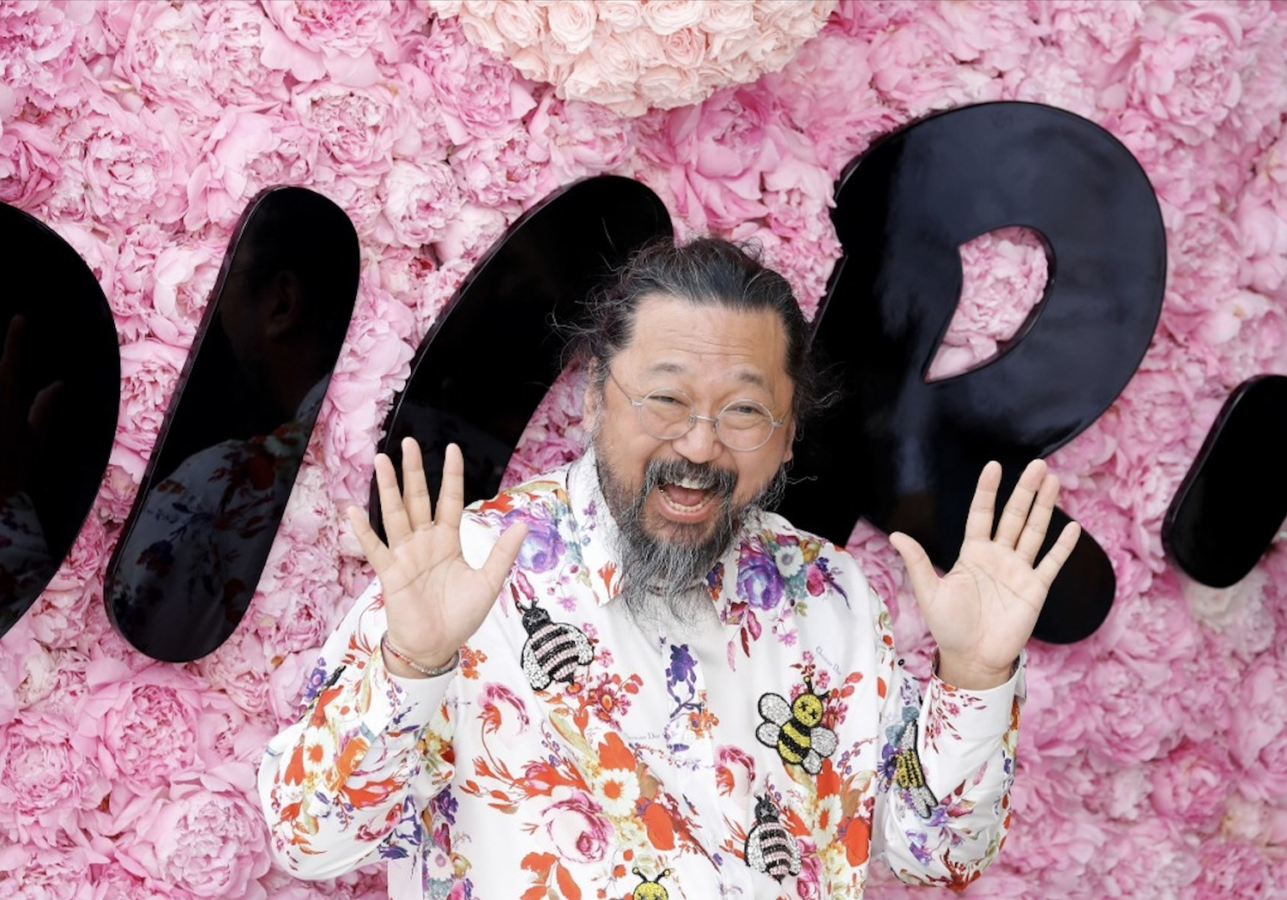 Japanese artist Takashi Murakami together with e-commerce platform NTWRK launched limited-edition prints inspired by and in support of the Black Lives Matter movement.

Murakami’s signature flower and skull motifs will be featured in the collection of black screenprints, all of which will be limited to 300 editions.

Each print on offer will be silkscreened and finished with spray paint by Murakami himself. Although the collection will be launched at a yet-unknown date in the coming weeks, Murakami announced his plans to donate all proceeds to various US organizations fighting for social justice and racial equality. Among them are Black Lives Matter, Equal Justice Initiative, and Color of Change, which is all described by the Japanese artist as “dedicated to changing the systems oppressing the Black community.”

“I have said that the role of an artist is to discern the present and express it for the future audience. But if my art can effect any change here and now, I want to contribute it not only to give back but to give power to the Black community plagued by the racial injustice,” Murakami commented on Instagram.

While prices for Murakami’s prints have not been disclosed yet, it is likely that his new collection will replicate the commercial success of his recent T-shirt collaboration with streetwear brand Supreme.

The limited-edition T-shirt generated over $1 million in sales, all of which have been donated to the COVID-19 emergency efforts and services of the non-profit HELP USA.

“This incredible gift comes in a time of our clients’ greatest need and supports our work nationally to provide the most vulnerable with a safe place to call home, food, and essential services during this crisis and beyond,” the organization said in a statement.

The Supreme x Takashi Murakami T-shirts were released in April at a $60 price point, although some of them were on offer in resale sites like Grailed and StockX for a significantly higher fee. Both companies have since released statements to Complex confirming that they would also be donating money raised from the sale of those T-shirts.

Grailed committed to giving all of the T-shirt sale proceeds from its site directly to HELP USA while StockX announced that they donate the proceeds from such sales on their site for a span of 30 days.

Art Takashi Murakami Black Lives Matter
You might also like ...
Style
Shelter from the showers with these designer umbrellas
Food & Drink
How to turn salmon and spinach into a gourmet dinner, as per Chef Thomas Keller
Culture
Sad news for festival-goers: Coachella 2020 is officially cancelled
Style
Chanel’s Cruise 2020/21 collection will ignite your wanderlust
Staff Writer
Style