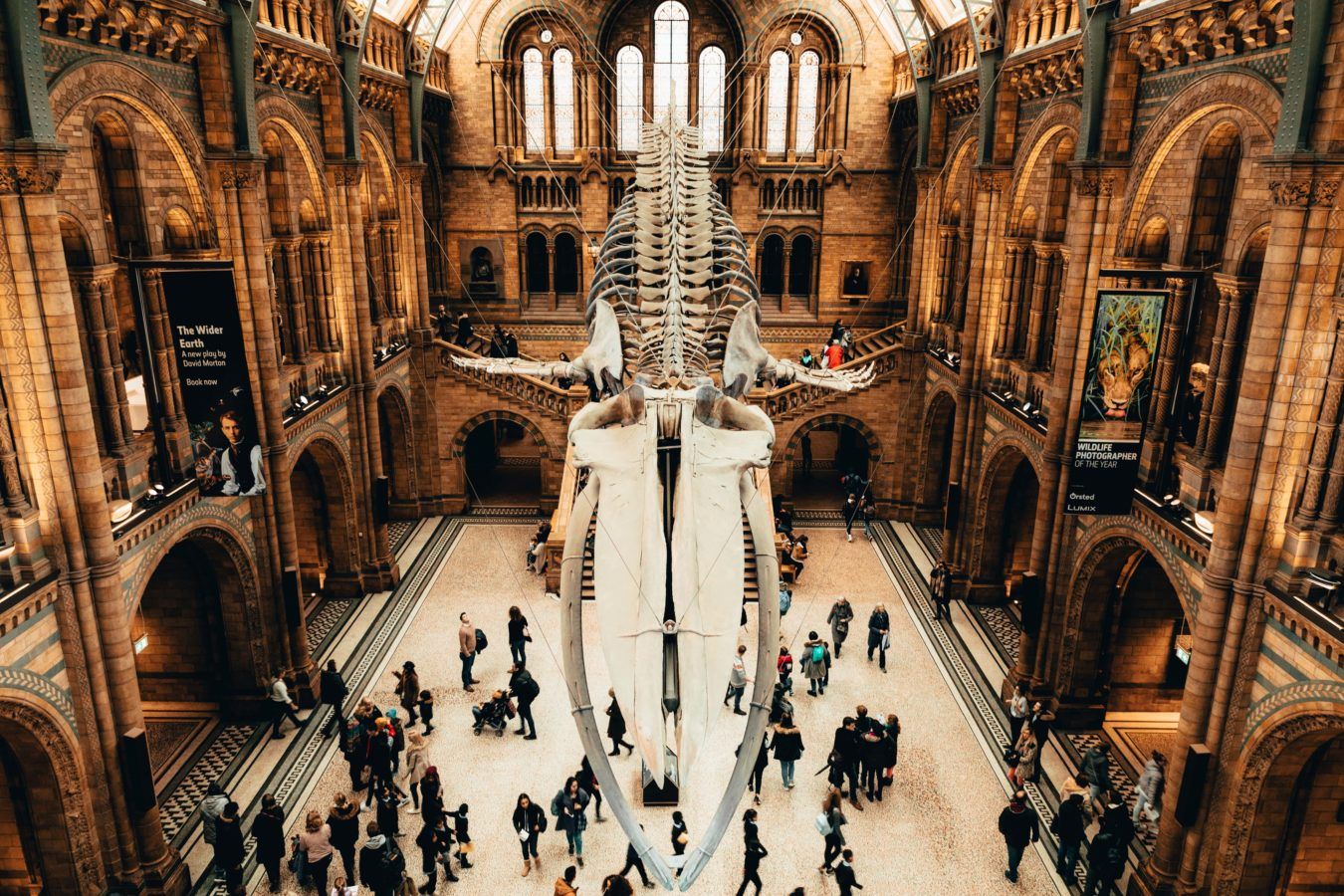 TikTok Travel: you can now visit Europe’s most famous museums through TikTok

Culture
TikTok Travel: you can now visit Europe’s most famous museums through TikTok
Share this article
Next article

TikTok, one of the most used video-sharing platforms, has decided to give us a tour of some of the most beautiful and famous landmarks. If you want to explore Europe’s major museums like Paris’s venerable Grand Palais, then make sure you’ve got your smartphones charged to watch the live visit today at 6 pm. 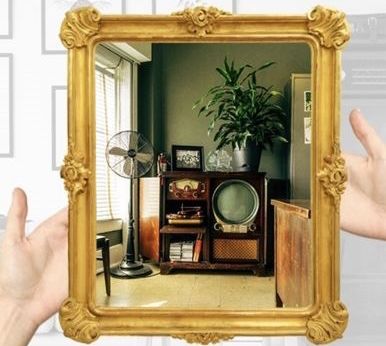 With its #MuseumFromHome initiative, the mobile video sharing application has invited major museums onto its network. Among them, the Prado in Madrid, the Uffizi Gallery in Florence, and the Natural History Museum in Berlin. Now the Grand Palais in Paris has joined the fray with its @le_grand_palais account.

In celebration of its debut on TikTok, the glass exhibition space will open its doors at 6 PM on June 11 for a live visit. On offer will be a tour of the nave and its glass roof, which is the largest in Europe, and a wealth of information about the history of the monument and its secrets.

So there is plenty to look forward to while waiting for the museum to reopen to the public with the exhibition “Pompeii” on July 1, 2020.

For those who want still more, the Rijksmuseum in Amsterdam is proposing a visit at 5 PM on June 10 with creator and designer James Lewis. On June 12, it is the turn of the Uffizi Gallery in Florence with a live stream at 7:30 PM.

Coming soon there will be more events from the Prado in Madrid, Somerset House in London and the Bücherhallen in Hamburg, says TikTok.

The mobile video sharing application, which had 800 million users in January, was downloaded 65 million times in March, according to specialist website SensorTower.

Art Culture TikTok
Staff Writer
Artwork
Sign up for our newsletters to have the latest stories delivered straight to your inbox every week.