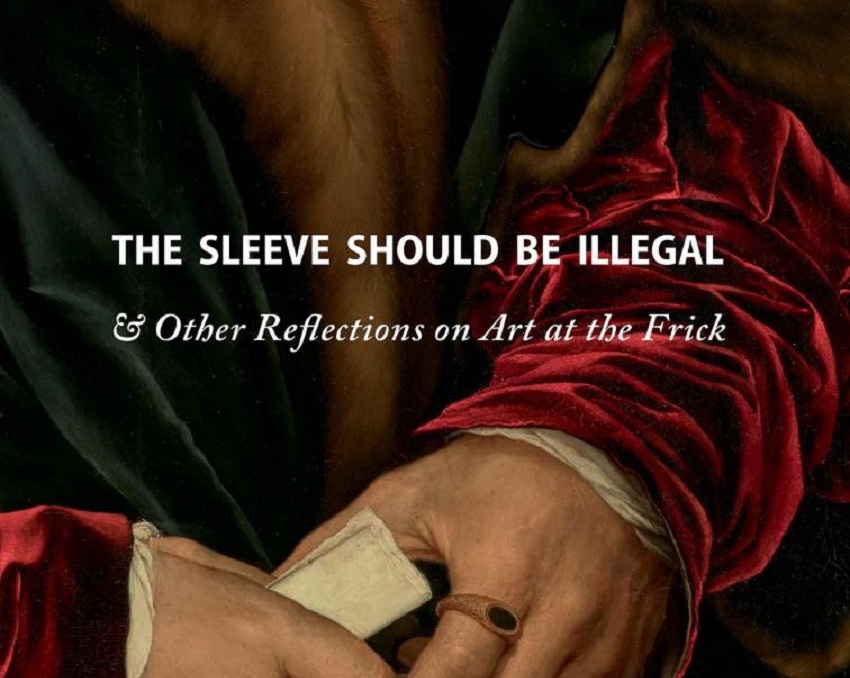 Who knew that Posh was such an art lover? Learn something new every day.

What do Victoria Beckham, George Condo and Jenny Saville have in common? The answer is that they all share a love of Old Masters like Rembrandt, Jean Siméon Chardin and Antoine van Dyck. The cultural figures talk about what draws them to these European painters in a new art book, published January 26 by The Frick Collection.

While the renewed interest in Old Masters has been significant in recent years, the works of these artists have always been central to The Frick Collection. Now, the New York museum has invited over 60 international personalities to talk about an artwork in its collection that “has moved, challenged, puzzled, or inspired them.” These musings and meditations are compiled in a new anthology titled “The Sleeve Should Be Illegal & Other Reflections on Art at the Frick,” taking its title from one of the texts penned by the American novelist Jonathan Lethem about the portraits of Thomas Cromwell and Sir Thomas More by Hans Holbein the Younger.

Victoria Beckham, George Condo, Jenny Saville, Bill T. Jones and Julie Mehretu all share the profound impact that visual arts had on their lives and careers. The American dancer and choreographer, Bill T. Jones, for example, focuses on “Still Life with Plums” by Jean Siméon Chardin, considering the various elements and objects in the frame as “a kind of stage.” “Gesture in a world where all movement is arrested, called ‘nature morte’ (dead life) by the French. The connoisseurs would lean closer to examine brushstrokes, but for others, gesture is the dance of an invisible hand, mind, and heart, which needs to create such an illusion. Even if ‘Still Life with Plums’ has no distracting human figures, its very existence … is proof of human agency,” he writes in the anthology. 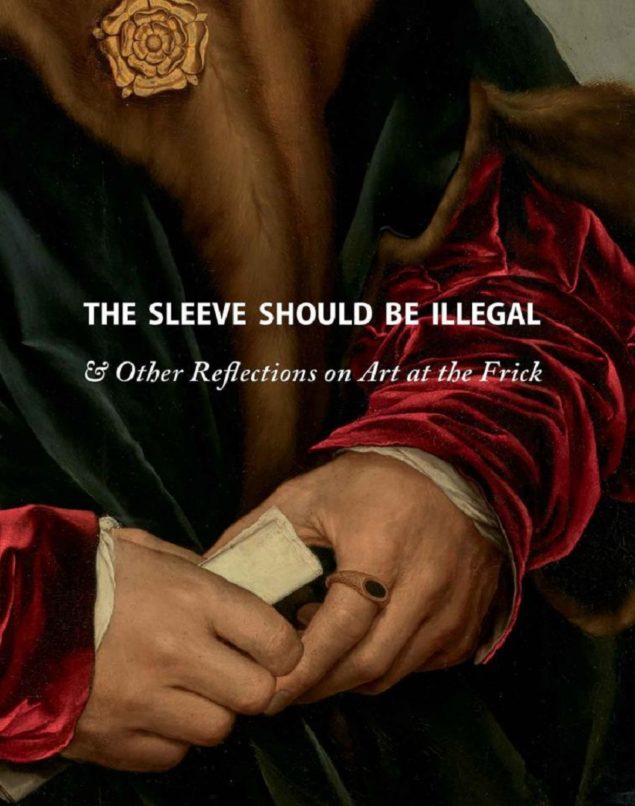 $80 million for a Boticelli

“The Sleeve Should Be Illegal & Other Reflections on Art at the Frick” also features an essay in which the Japanese writer Moeko Fujii recounts her mother’s enthusiasm for Johannes Vermeer. The Dutch Baroque painter is also greatly admired by Victoria Beckham, who writes in the Frick Collection’s new book about the many questions that flourish in her mind when looking at “Officer and Laughing Girl.” As a fan of Old Masters, the British fashion designer even teamed up with Sotheby’s for its “The Female Triumphant” exhibition in 2019.

As well as inspiring the cultural figures who contributed to “The Sleeve Should Be Illegal,” Old Masters are drumming up great interest among art collectors, many of whom will no doubt be bidding January 28, when “Portrait of a Young Man holding a Medallion” goes under the hammer at Sotheby’s. The painting, attributed to Sandro Botticelli, is estimated to fetch US$80 million — a sum that greatly surpasses the Italian painter’s current auction record of $10.4 million. It could also potentially become one of the world’s most expensive Old Masters artworks — although it’s unlikely to exceed the $450 million fetched by Leonardo da Vinci’s “Salvator Mundi.”