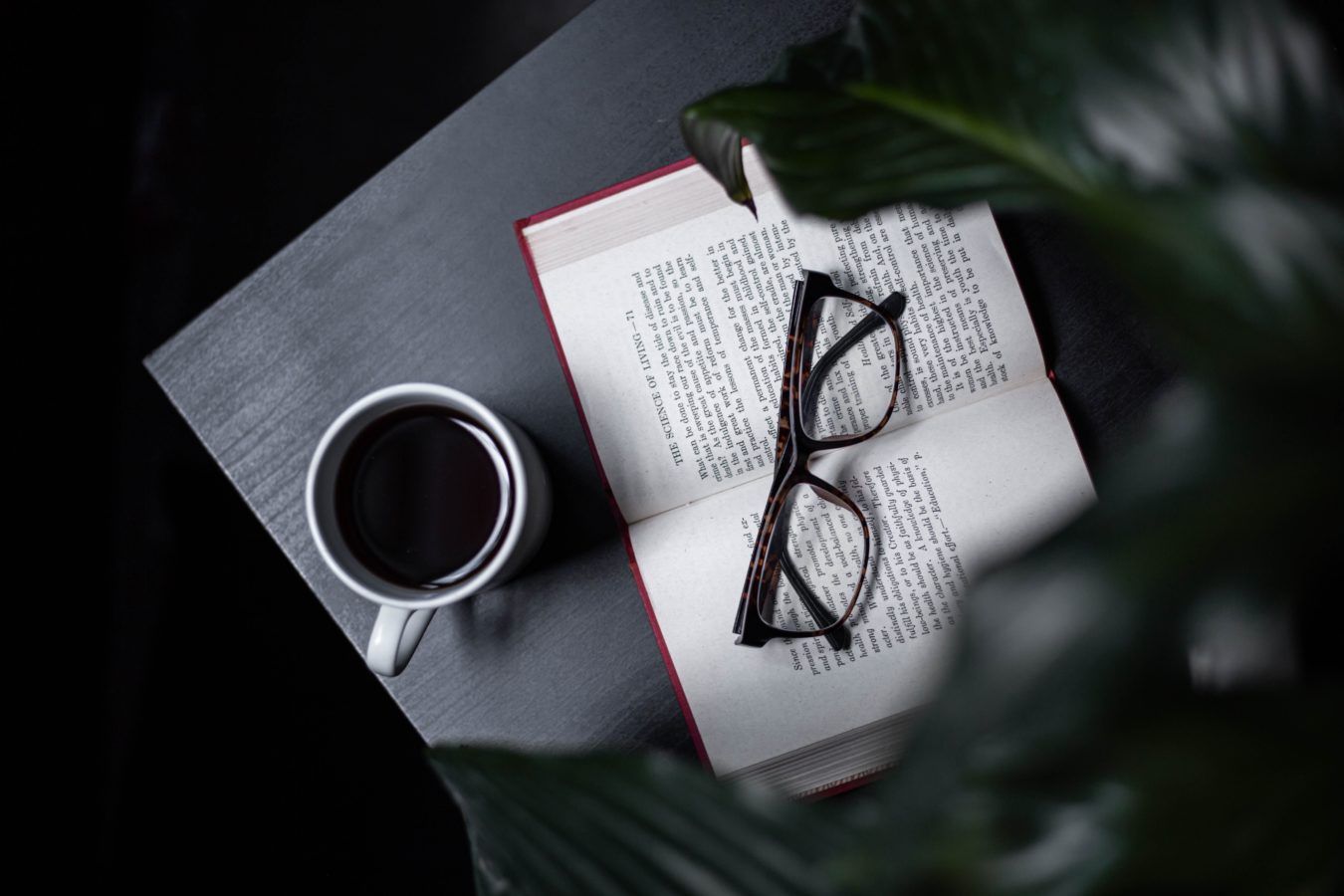 The 11 best autobiographies every bookworm should read in their lifetime

There’s no doubt that reading an autobiography can greatly shape and broaden your understanding of not only some of the world’s greatest personalities, but also offer interesting perspectives into some of the most important historical events of our time. Here are some of the best autobiographies everyone should read in their life time.

Being a personal account, an autobiography can build an intimate connection with the reader. Well-known personalities tell the story of their lives in their own words, in many cases revealing things that were hidden from the world till the release of the book. We learn about their journey through childhood, struggles, triumphs, love and the events that shaped their destiny.

If you are one of those readers who likes a good memoir or a first-person account, here’s a list of some of the must-read autobiographies that you should have in your list. 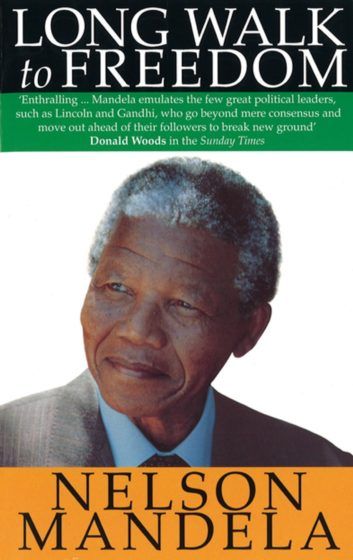 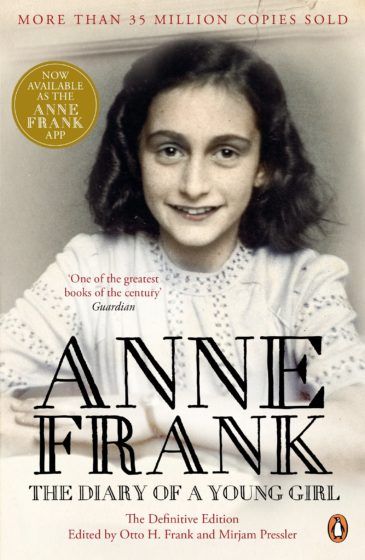 The Diary of a Young Girl — Anne Frank

Published after her death, the autobiography is one of the most telling accounts of the persecution of Jews during the Nazi regime. 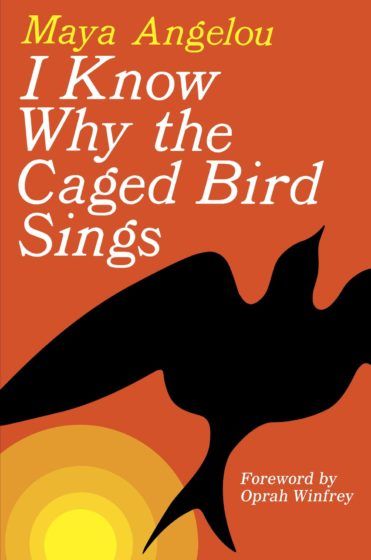 I Know Why The Caged Bird Sings — Maya Angelou 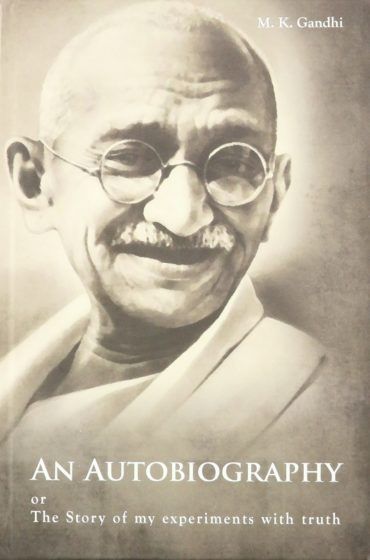 The Story of My Experiments with Truth — Mahatma Gandhi 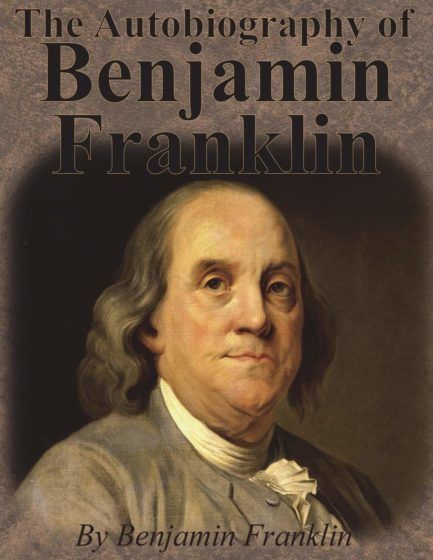 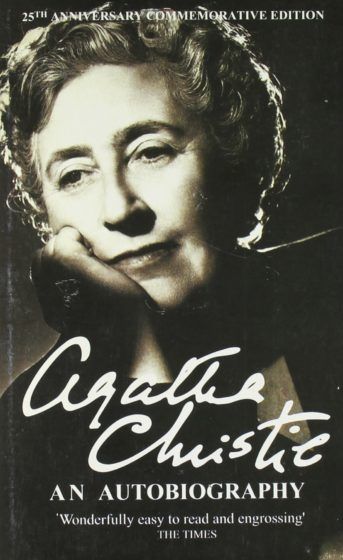 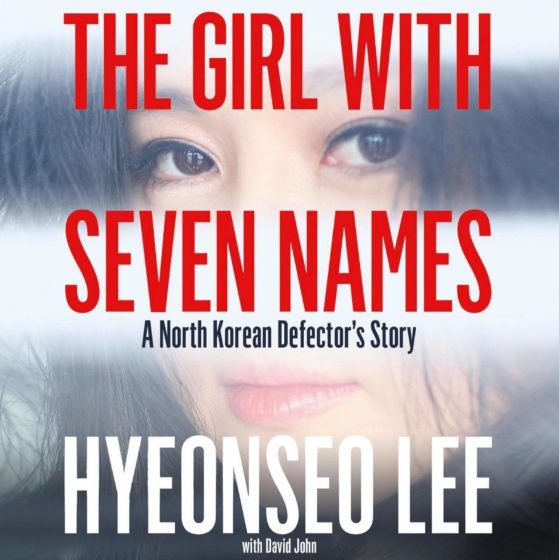 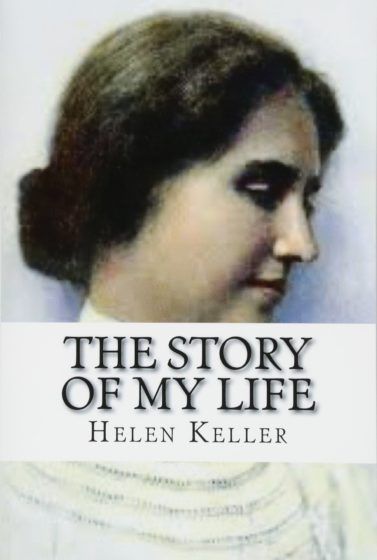 The Story of My Life — Helen Keller 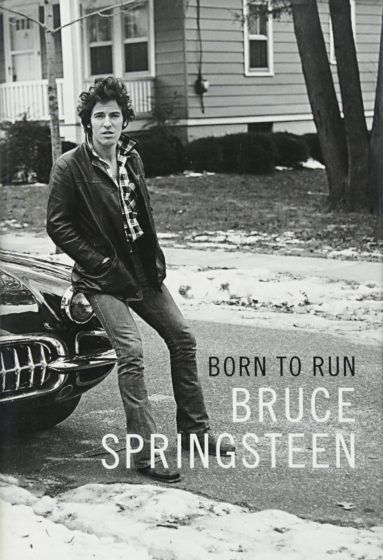 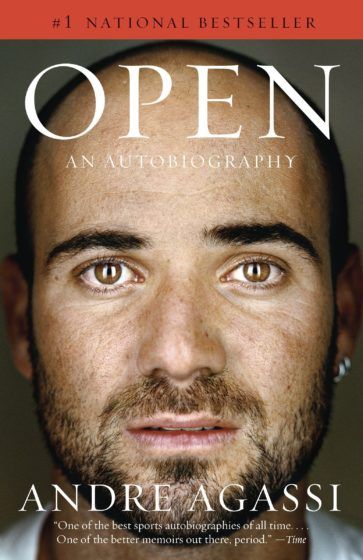 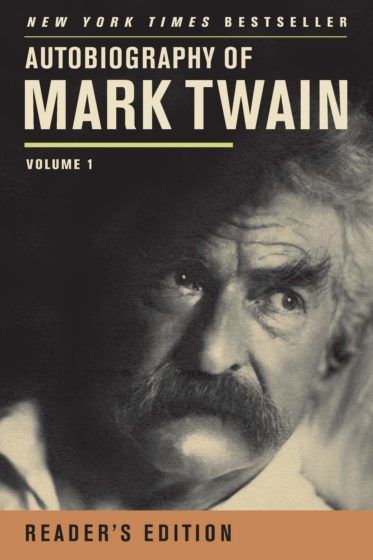