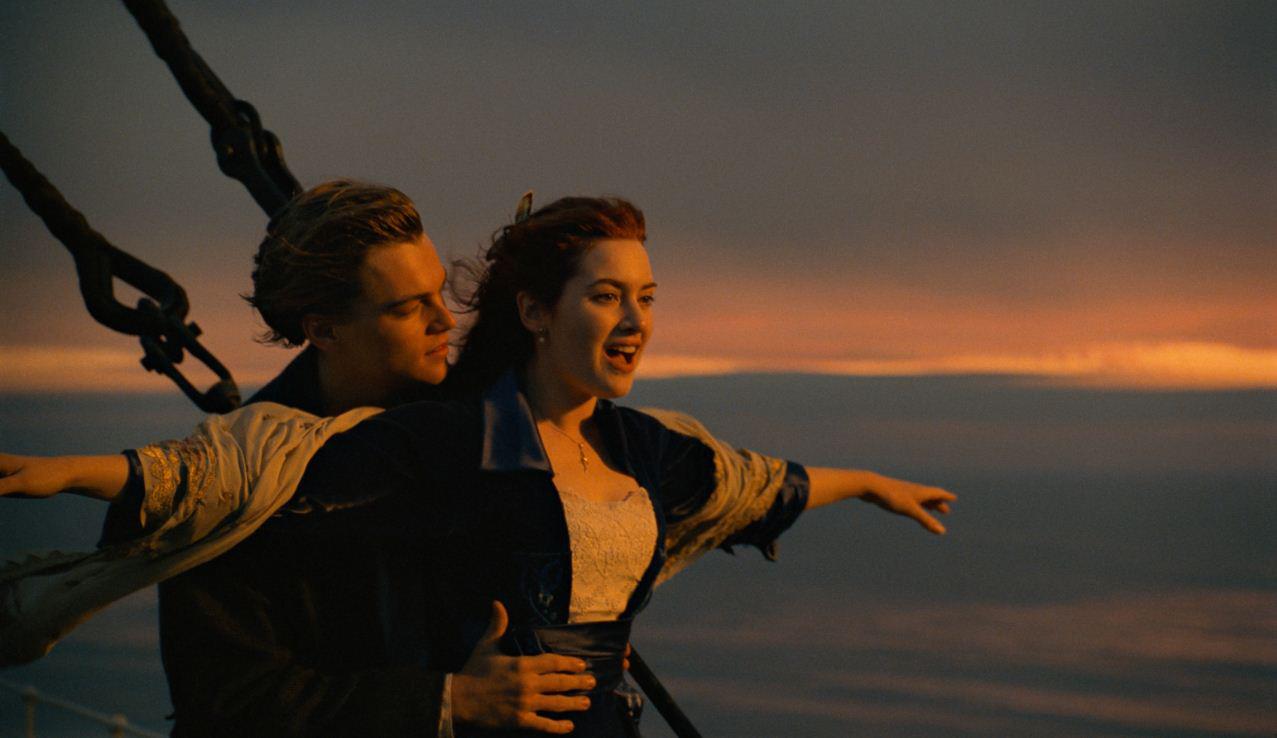 The 10 most romantic movie scenes of all time

If, like us, you can recite the entire poem from the end of “10 Things I Hate About You,” you’re going to love this piece.

If you usually take your other half to the movies for Valentine’s Day, you’ll need to think of a new plan this year, such as a romantic evening in, curled up on the couch with a film. But what to pick? From “Titanic” to “Crazy, Stupid, Love” to “Bridget Jones’s Diary,” a new study runs down the most popular romantic movie scenes, giving housebound lovebirds some food for thought this February 14.

How do you go about choosing the perfect movie for Valentine’s Day? New research from Kuoni could point you in the right direction. The travel company drew up a list of the most popular romantic movie scenes among internet users by analyzing YouTube thumbs up and thumbs down data for various movie clips. Top of the list comes the late Heath Ledger in “10 Things I Hate About You,” singing a grandiloquent version of Frankie Valli’s “Can’t Take My Eyes Off You” to try to seduce the cynical Kat (Julia Stiles).

Movie fans seem particularly keen on serenades, it seems, because another musical scene comes second in the list, with Ryan Gosling singing the Mills Brothers’ “You Always Hurt the One You Love” in “Blue Valentine.” Michelle Williams, who plays his wife in the movie, makes a few clumsy dance moves while the actor strums out the tune on a ukulele. The animated movie “Up” comes third thanks to its famous opening scene, a tear-jerking four minutes and 21 seconds recapping the long relationship between sweethearts Ellie and Carl.

The ranking also highlights strong affection among internet users for 1990s movies, in particular “The Wedding Singer,” “You’ve Got Mail” and “Titanic.” The James Cameron blockbuster takes 10th place in the list with the famous “I’m flying” scene, in which the film’s two heroes, Jack (Leonardo DiCaprio) and Rose (Kate Winslet), are reunited at the bow of the Titanic. The two lovers exchange their first kiss to an instrumental version of Céline Dion’s “My Heart Will Go On.”