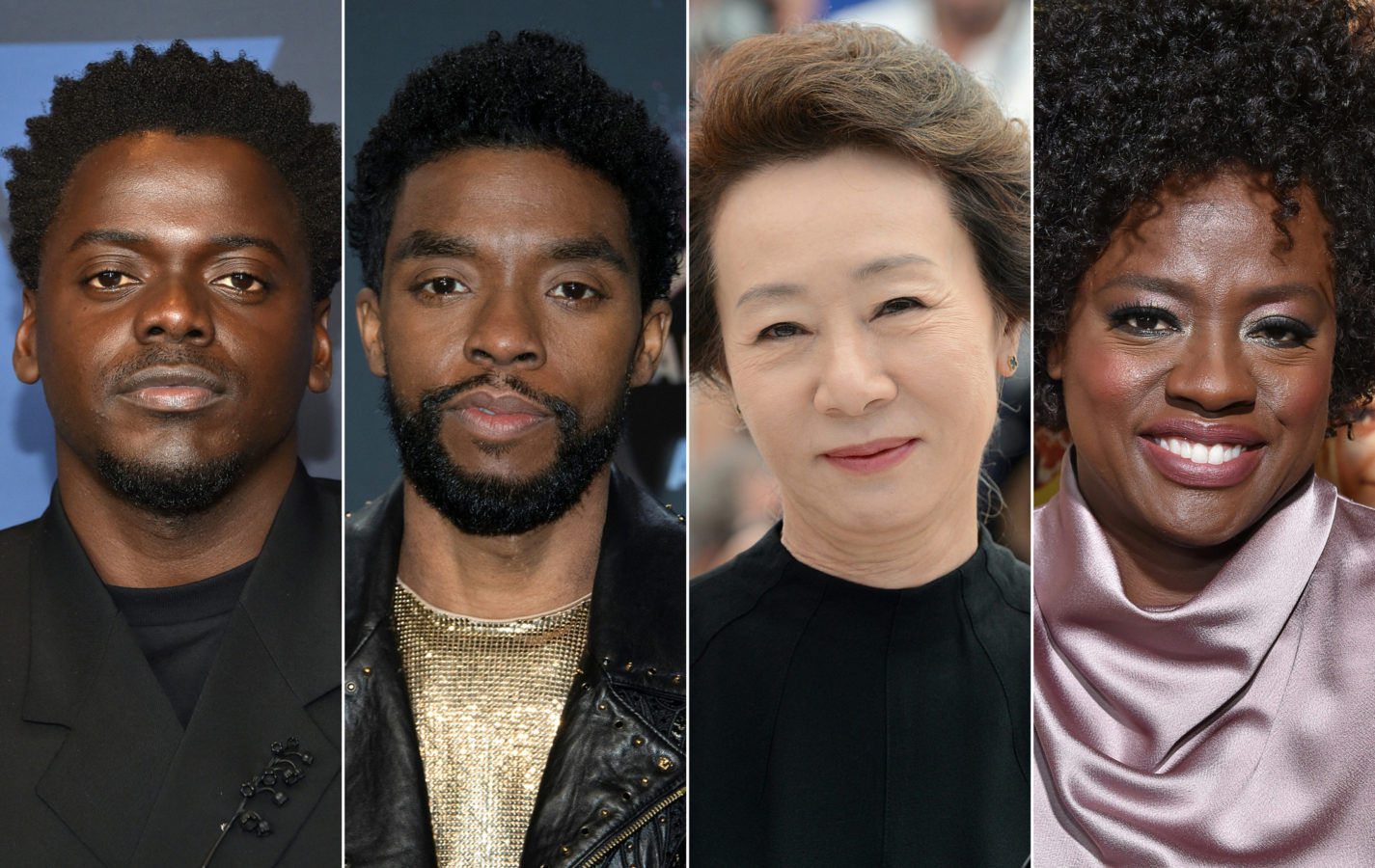 It’s been a long time in the making, but the Academy Awards are finally taking strides on inclusion.

Actors of colour are favourites in each category, and two female directors are nominated for the first time — this year’s Oscars could set new benchmarks for diversity, thanks to long-brewing industry changes as well as Covid-19’s transformation of Hollywood, experts say.

The #OscarsSoWhite campaign was launched in January 2015 on social media to denounce and draw attention to the overwhelming majority of white nominees rewarded year after year by the Academy.

As well as #OscarsSoWhite, the #MeToo movement spurred by the sexual assault revelations about disgraced Hollywood mogul Harvey Weinstein has prompted calls for more female representation across all film professions.

The impacts of those campaigns have gathered steam over recent years, but in 2020 collided with a dramatic and unpredictable change — Covid-19.

The coronavirus pandemic has closed movie theatres and delayed Oscar-tipped mega-productions, such as Steven Spielberg’s “West Side Story” and sci-fi blockbuster “Dune,” both directed by white men.

“The streamers really took off in terms of their audiences — that certainly helped present to the Academy a much more diverse slate of films than they’re used to seeing,” added Hunt, who is the lead author of UCLA’s annual Hollywood Diversity Report.

Oscar nominations can help films to make money and studios to burnish their image, but ultimately “it’s like how McDonald’s has the salad,” she said.

“McDonald’s sells Big Macs all over the world, but they have this salad that makes them seem like they care about health.

“That’s what the Oscars are to Hollywood — the salad.”

Hollywood Oscars
Staff Writer
Entertainment
Sign up for our newsletters to have the latest stories delivered straight to your inbox every week.