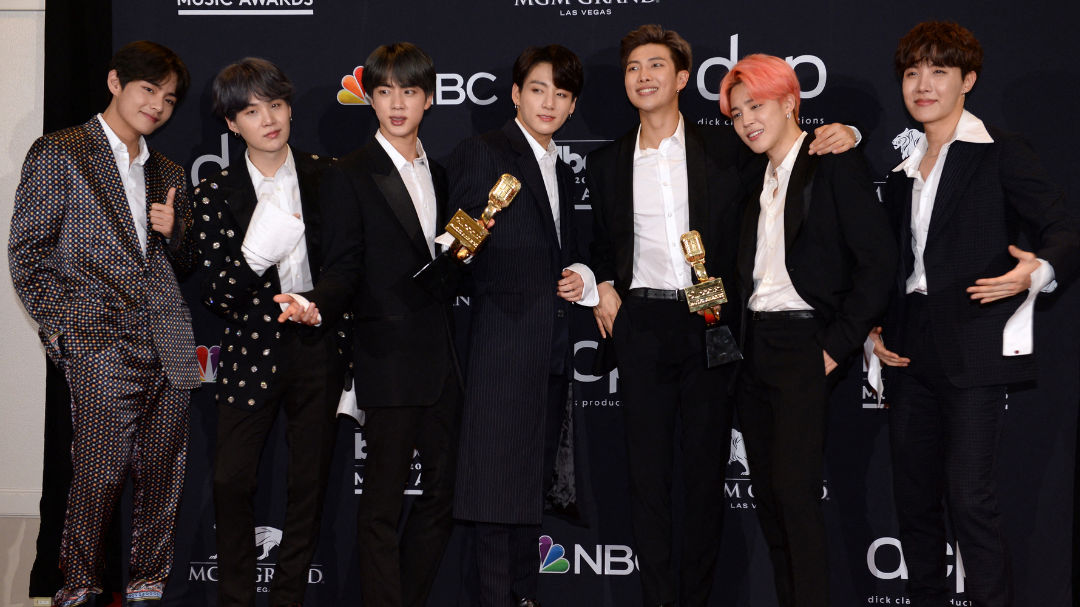 Culture
2021 Mnet Asian Music Awards: The big winners at the MAMA 2021
Share this article
Next article

Who were the biggest winners at the 2021 Mnet Asian Music Awards (MAMA)? BTS, of course.

BTS emerged as the biggest winners at the 2021 Mnet Asian Music Awards (MAMA), sweeping a total of nine trophies including four grand prizes.

This is the third consecutive year that the popular K-pop boyband scored all four top honours at MAMA.

It’s been 3 years since Yoongi let out this iconic laugh at MAMApic.twitter.com/1hoHSKIBXM

BTS was not present at the ceremony in Paju City, South Korea’s Gyeonggi Province, due to updates in self-quarantine requirements after they returned from their United States concerts earlier this month.

In a recorded message, they told fans, “This year, we endeavoured to make various musical attempts in order to create sound that could console and empower people who are enduring a hard time. We’re grateful that the music in which we poured our hearts is being enjoyed and empathized by others.”

.@ITZYofficial performance at the 2021 MAMA awards has now surpassed 4 MILLION views on YouTube!
Remains the most viewed one of the night

TikTok Artist of the Year: BTS

TikTok Song of the Year: BTS for ‘Butter’

TikTok Album of the Year: BTS for ‘BE’

Best Dance Performance Solo: ROSÉ for ‘On The Ground’

Best OST: Jo Jung Suk for  ‘I Like You’ (Hospital Playlist Season 2)

[Hero Image Credit: Bridget Bennet/AFP]
This article first appeared on Prestige Online Malaysia.
Music K-pop BTS
You might also like ...
Culture
BTS become the first Asian group to win Artist of the Year at the AMAs 2021
Culture
BTS, Katy Perry, Dolly Parton to auction their Grammys 2021 outfits for charity
Culture
BTS address the UN and perform ‘Permission to Dance’ as a million fans watch online
Culture
Meet Bang Si-hyuk, the man behind BTS and other K-Pop idols
sharunasegaren
Sign up for our newsletters to have the latest stories delivered straight to your inbox every week.