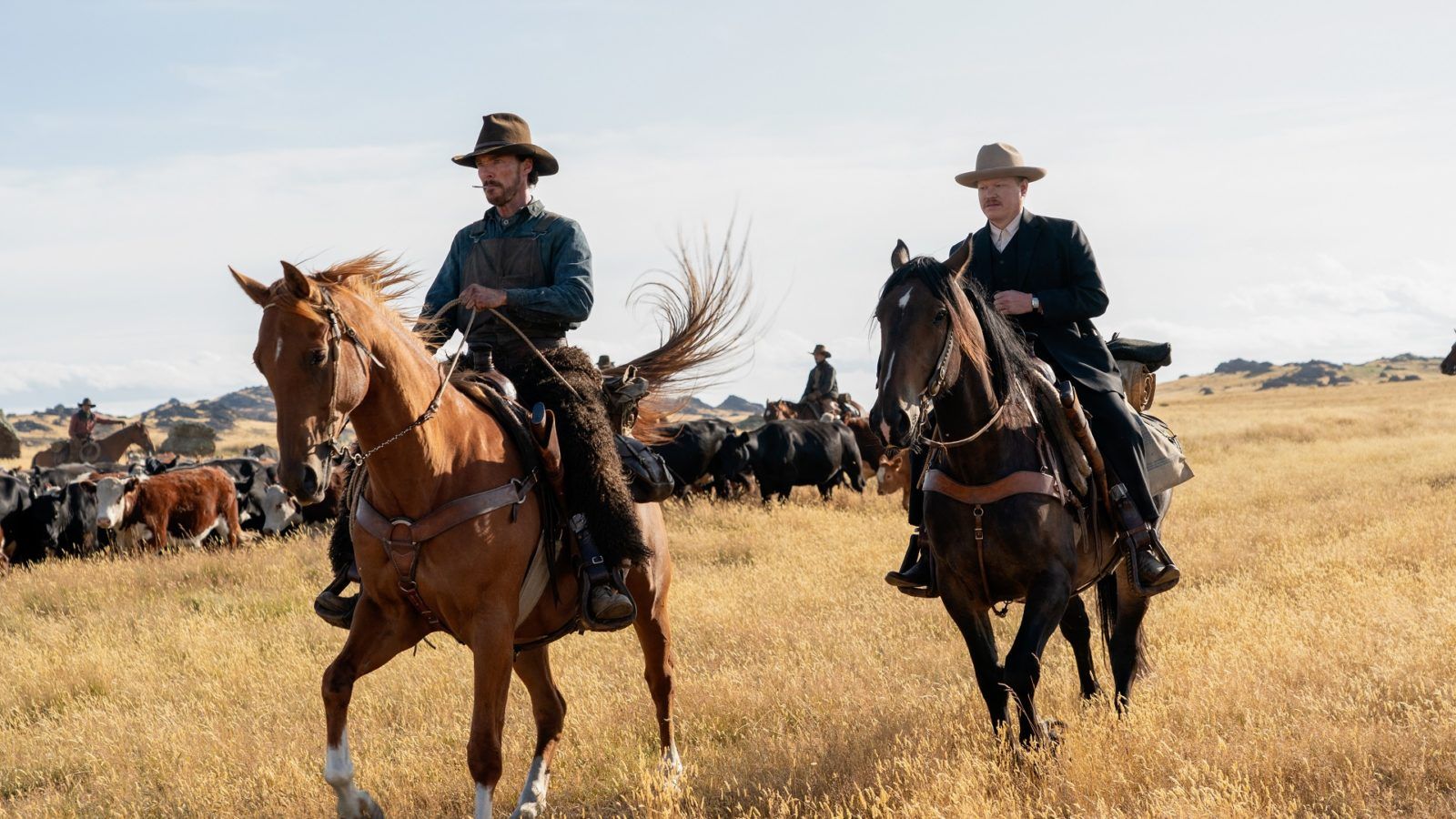 Culture
2022 Oscar nominations: ‘The Power of the Dog’ leads with 12 nods, Japanese film makes history
Share this article
Next article

The 2022 Oscar nominations were announced on 8 February by actors Leslie Jordan and Tracee Ellis Ross. The Power of the Dog received the highest nominations for the 94th Academy Awards with 12 nods, including Best Picture, Best Director and Best Actor for Benedict Cumberbatch.

Dune, starring Timothée Chalamet and Zendaya, received the second-highest nominations with 10. Among the other major nominees were King Richard and West Side Story, both of which got seven nominations each.

There were 276 films eligible for the top honour. A total of 10 films were nominated in the Best Picture category.

The nominations were announced in two parts by Jordan and Ross. Announcements were also made by people from across the US keeping in view Oscars’ theme for this year: “Movie lovers unite”. Among the famous guest announcers was WWE star Titus O’Neil.

One of the biggest highlights of the nominations was the Japanese movie Drive My Car, which is based on a Haruki Murakami short story. Besides receiving a nod in the International Feature Film category, it has also been nominated in three others: Best Picture, Best Director (for Ryusuke Hamaguchi) and Best Adapted Screenplay (for Ryusuke Hamaguchi and Takamasa Oe). This is the first time that any Japanese film has received more than one Oscar nomination.

Japan is not the only Asian country in the International Feature Film category. It has Bhutan’s Lunana: A Yak in the Classroom for company. This is the first time that a film from the landlocked South Asian country has received an Oscar nomination.

Another noteworthy South Asian entry is India’s Writing With Fire, which has been nominated in the Best Documentary Feature category. The film focuses on a Dalit women-run newspaper in Bundelkhand, Khabar Lahariya. It won the Special Jury (Impact for Change) and Audience awards at the Sundance Film Festival in 2021.

As expected, Will Smith, the winner of the 2022 Golden Globe for Best Actor in a Motion Picture — Drama, was nominated in the Best Actor category for playing the father of fictional versions of tennis superstars Serena and Venus Williams in King Richard. He earlier received Best Actor nominations at the BAFTA Awards and the Screen Actors Guild (SAG) Awards for his performance.

Nicole Kidman, who won the Golden Globe for Best Actress in a Motion Picture — Drama this year, received an Oscar nod for Being the Ricardos in which she plays the legendary American actress Lucille Ball.

The 2022 Oscar nominations were announced live on Oscars.org besides the Academy’s official Twitter, YouTube and Facebook accounts. It was also telecast by major broadcasters, including ABC.

The 94th Academy Awards is set to take place at Dolby Theatre in Los Angeles on 27 March. The Oscars will have a host this year, first time since 2018.

There are many prominent names among those who have been nominated for the first time.

Kristen Stewart bagged her first-ever Oscar nod (in Best Actress category) for playing the role of Princess Diana in Spencer.

Ciarán Hinds for Belfast, Troy Kotsur for CODA, and Kodi Smit-McPhee and Jesse Plemons for The Power of the Dog are all first timers in the list of Best Supporting Actor nominations. Kotsur is also the first deaf male actor to have been nominated.

Similarly, in the Best Supporting Actress category, Kirsten Dunst for The Power of the Dog is a first-timer along with Aunjanue Ellis for King Richard, Ariana DeBose for West Side Story and Jessie Buckley for The Lost Daughter.

The nomination of Drive My Car in its three categories makes Ryusuke Hamaguchi, Takamasa Oe and the films’ producer, Teruhisa Yamamoto, first-time nominees.

The Best Original Song category has big names in contention. Beyoncé, alongwith DIXSON, is nominated for the first time for the song “Be Alive” featured in King Richard.

Giving tough competition ar Billie Eilish and Finneas O’Connell, who have been nominated for the titular theme song from Daniel Criag’s last outing as James Bond, No Time To Die.

Lin-Manuel Miranda is nominated in the same category for the song “Dos Oruguitas” from the acclaimed animated film Encanto.

Jane Campion — The Power of the Dog

Actor in a Leading Role

Javier Bardem — Being the Ricardos

Benedict Cumberbatch — The Power of the Dog

Denzel Washington — The Tragedy of Macbeth

Actress in a Leading Role

Nicole Kidman – Being the Ricardos

Actor in a Supporting Role

JK Simmons — Being The Ricardos

Kodi Smit-McPhee — The Power of the Dog

Jesse Plemons — The Power of the Dog

Actress in a Supporting Role

Kirsten Dunst — The Power of the Dog

The Power of the Dog — Jane Campion

The Worst Person In The World — Eskil Vogt, Joachim Trier

Lunana: A Yak In The Classroom (Bhutan)

The Worst Person in the World (Norway)

The Hand of God (Italy)

The Mitchells Vs The Machines

Raya and The Last Dragon

Summer of Soul (…Or, When The Revolution Could Not Be Televised)

When We Were Bullies

The Queen of Basketball

Affairs of the Art

Ala Kachuu – Take and Run

The Power of the Dog — Jonny Greenwood

“Down to Joy” (Belfast) — Van Morrison

The Power of the Dog — Peter Sciberras

The Tragedy of Macbeth — Bruno Delbonnel

The Power of the Dog — Ari Wegner

The Power of the Dog — Grant Major, Amber Richards

The Power of the Dog 2022 Oscar Awards 94th Academy Awards Best Picture
Manas Sen Gupta
Manas enjoys reading detective fiction and writing about anything that interests him. When not doing either of the two, he checks Instagram for the latest posts by travellers. Winter is his favourite season and he can happily eat a bowl of noodles any time of the day.
Travel Culture Entertainment Food
Sign up for our newsletters to have the latest stories delivered straight to your inbox every week.