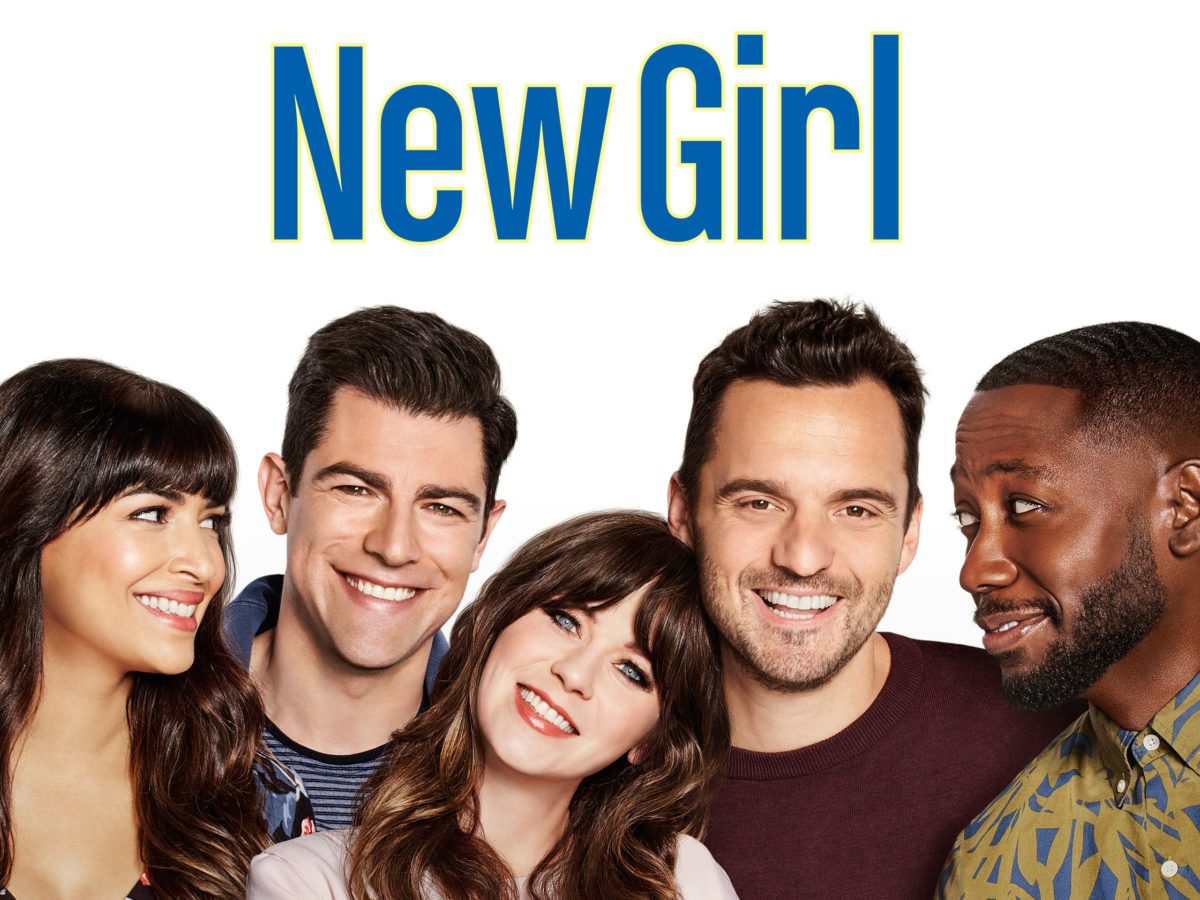 For those whose week has already been a bit cloudy and blue, here is the cure.

Some people say that laughter is the best medicine. With social distancing measures still the norm in many places as well as new restrictions in other locations plus the return of cold temperatures, here are four shows to keep your mood up at home. Don’t hesitate to share a bowl of popcorn and a blanket while binging these shows alone, with your loved ones or other household members.

“Community,” a tribute to pop culture

This cult show was created by Dan Harmon for NBC in 2009. However, it came back to the forefront when it landed on Netflix on April first 2020. Far from being an April Fool’s Day prank, this pop culture phenomenon saved many Netflix viewers from boredom during last April’s lockdown. Both light-hearted and caustic, this show is set in a community college among a group of heterogeneous and eccentric students. The leader, Jeff Winger (Joel McHale), a good-looking former lawyer who never got his degree, wants to seduce Britta (Gillian Jacobs), a blonde and sometimes zany feminist. Annie is also a member of this study group; the model student used to be hooked on tranquillizers, while Abed, of Palestinian descent, is obsessed with cult series and films, and Troy, Abed’s best friend, is a geeky former quarterback played by Donald Glover aka Childish Gambino. Single Christian mother Shirley and Pierce (Chevy Chase), an older millionaire with inappropriate behaviour are also part of this wacky gang. The six seasons feature numerous pop culture references, from “Star Wars” to “Doctor Who,” Tarantino films, “Walking Dead” and American sitcoms.

“Malcolm in the Middle,” a family show

An irresponsible but loving father, a stubborn mother and immature brothers. Welcome to Malcolm’s family, the stereotypical middle-class American family. While Malcolm is a genius, with a 165 IQ, the 11-year-old does his best to carry out elaborate pranks in order to be treated like his brothers. Created in 2000 by Linwood Boomer, the show lasted for seven seasons. It follows the daily life of this comically dysfunctional family. A perfect way to put family life into perspective, especially for those spending more time at home these days with siblings.

“New Girl,” a show about roommates

If you are sharing a flat or a house, this show is for you. Jessica Day, a kooky schoolteacher, lands in a loft shared by three guys after a romantic breakup. This seven-season sitcom, created by Elizabeth Meriwether in 2011, is perfect to keep a smile on your face right now. We love Jessica’s positivity, always looking for solutions and seeing the glass half full, but we also like Schmidt, the perfect douchebag, barman Nick and Winston who’s a bit too crazy about his dog. Another key character is Cece — Jess’s best friend is a model who is as eccentric as the others, as well as Ernie aka Coach, the jock. This nutty crew will have you laughing out loud.

Seinfeld’s funky bass-riff theme is easily identifiable. It’s THE iconic 90s sitcom, created by Larry David and Jerry Seinfeld himself in 1989. Set in Jerry’s Upper West Side Manhattan building, the stand-up comedian shares his life and adventures with Kramer, George and Elaine. The sitcom delivers subtle New York-style humor from a strong cast and crew who later became stars of their own shows such as Julia Louis-Dreyfus (“Veep”), Larry David (“Curb Your Enthusiasm”) and Jason Alexander. “Seinfeld” shook up the world of sitcoms and paved the way for subsequent cult shows such as “Friends” and “The Office”.

Entertainment tv shows
You might also like ...
Style
What are fast fashion labels doing to be more sustainable?
Style
Best Dressed in Bangkok: Yacht Fashion Edition
Culture
In case you missed it: our 10 most popular stories this October 2020
Style
How to dress like a French girl and do it even better than Emily in Paris
Staff Writer
Entertainment

Our theme for December is going to spoil you rotten

The best books of 2020, according to The New York Public Library

In case you missed it: our 10 most popular stories this November 2020