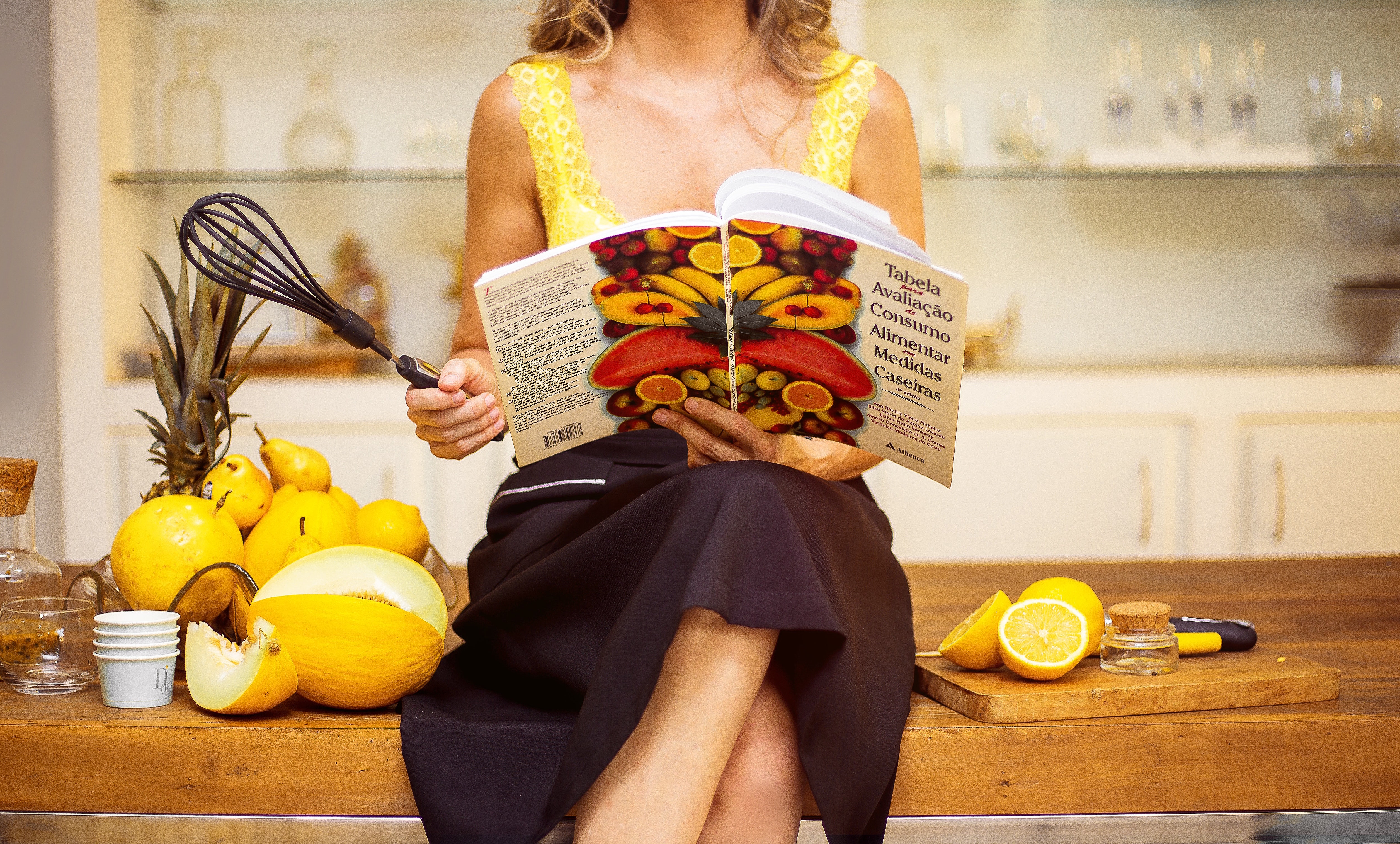 These recently released food memoirs, ranging from intimate tales to culinary coming-of-age stories, will take you on a journey across kitchens and cultures.

“From Scratch: A Memoir of Love, Sicily, and Finding Home” by Tembi Locke (Simon & Schuster)

This memoir marks the literary debut of Houston-born actress Tembi Locke, who notably starred in “The Fresh Prince of Bel Air” and “NCIS: LA.”

It chronicles three summers she spent in Sicily with her daughter Zoela, as she faced life after the sudden death of her husband.

Locke was 20 when met professional chef Saro, on a street in Florence. Their interracial and intercultural relationship was not approved by his Sicilian traditional family, who even boycotted the wedding.

Although Locke was long estranged from her husband’s relatives, she discovers the healing gifts of food and community at her mother-in-law’s table.

The book, which is a combination of travelogue, recipe book and love story, offers a new perspective on mourning. Locke interestingly compares grief to “cheese-making,” arguing that both need “time, labor and attention”.

“From Scratch: A Memoir of Love, Sicily, and Finding Home,” has a list price of THB 888 at Kinokuniya.

“Hungry: Eating, Road-Tripping, and Risking It All with the Greatest Chef in the World” by Jeff Gordinier (Penguin House Random)

For four years, food critic Jeff Gordinier traveled the world with acclaimed Danish chef René Redzepi, who is renowned as a creator of New Nordic cuisine.

His two-Michelin star restaurant, Noma in Copenhagen has repeatedly landed on the World’s 50 Best Restaurant List.

On quest for new inspiration, Redzepi takes Gordinier on a globetrotting culinary adventure, searching for the perfect taco in the jungle of the Yucatán peninsula as well as scouring Sydney for sea rocket and sandpaper figs.

The pair also makes stops in the kitchens of Redzepi’s friends and collaborators, including acclaimed chefs Kylie Kwong and Enrique Olvera.

“Hungry: Eating, Road-Tripping, and Risking It All with the Greatest Chef in the World”, is listed at THB 855 at Kinokuniya.

This autobiography brings together a collection of memories from American celebrity caterer Mary Giuliani, from her awkward childhood to her journey to motherhood.

As a child, Giuliani yearned to become Jewish to fit in the all-Jewish enclave on Long Island where her overprotective Italian family lived. She later dreamed of becoming an actress, ultimately pivoting to high-end catering.

Giuliani’s culinary memoir is listed at THB 789 at Kinokuniya.

“Notes from a Young Black Chef” retraces the culinary coming-of-age of American-Nigerian chef Kwame Onwuachi, whose Shaw Bijou was one of the most sought-after restaurants in America.

Growing up in the Bronx and Nigeria, Onwuachi launched his own catering company with $20,000 that he made from selling candy on the subway.

Although he trained in the kitchens of some of the most acclaimed restaurants in the US, Onwuachi struggled to make his mark in the elitist — and mostly white — fine-dining industry.

This inspirational memoir has been called the literary heir to late Anthony Bourdain’s eye-opening “Kitchen Confidential.”

Variety recently revealed that American actor Lakeith Stanfield is set to star as Onwuachi in a forthcoming film adaptation of his book.

“Notes from a Young Black Chef” has a list price of THB 807 at Kinokuniya.