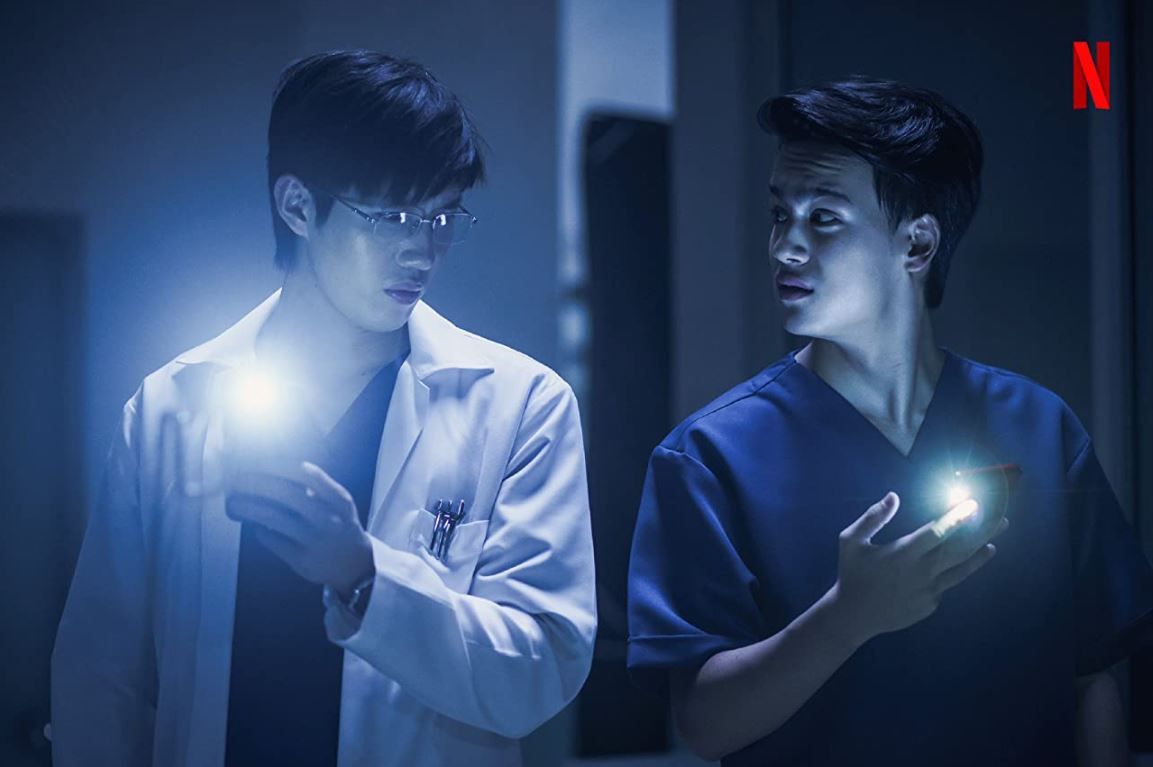 If you don’t believe in the supernatural, this film might change your mind.

You would think that science and the supernatural would not mix, but it somehow worked. Ghost Lab is able to show some correlation between the two in an interesting way. Read on for five reasons why it’s worth watching (and supporting Thai cinema), from the actors to the bromances to the behind-the-scenes. Just make sure you keep the lights on when you hit play. 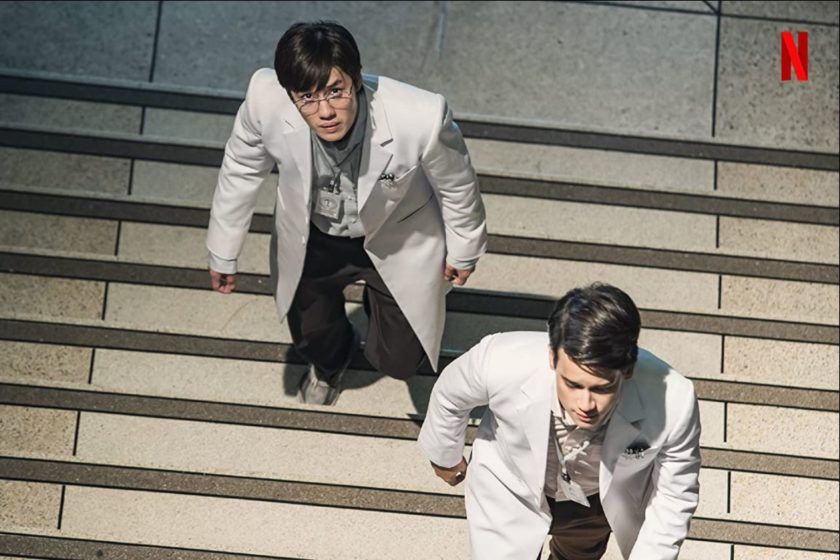 The two main characters of the movie are both doctors who have been friends for most of their lives. Both of them are special and unique in their own ways, and this comes across in their actions and their thinking. Wee (played by Thanapob Leeratanakajorn) and Gla (played by Paris Intarakomalyasut) playfully banter throughout the film and their connection really comes across through the screen.

The relatioship betweeen mother and son

Although Wee has a good and fun relationship with his longtime friend, Gla, we also get to see another side of this character as he spends his free time taking care of his ill mother. Throughout the film, he shows how much his cares for her and how much of his life he has dedicated to helping her. This adds a lot of depth to his character, and highlights familial bonds as a central theme.

Whilst the actors and actresses are all real, the special effects in this movie are definitely spooky. We were definitely haunting for days after watching the movie. 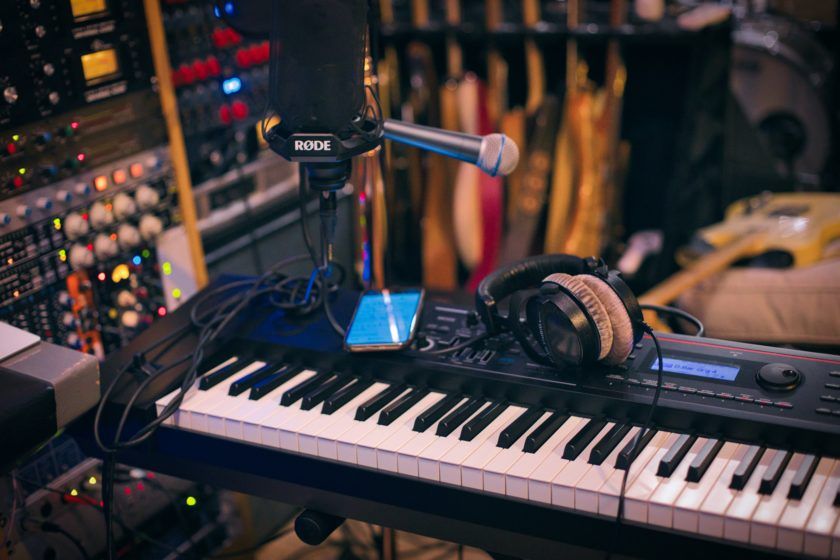 Another thing to appreciate about the film is the musical composition that is played in the movie. With every horror movie, the music often gives way to an upcoming jump scare. The music sets the mood for each scene, and it is one of the best things about this movie. It threads the line between giving too much away and not giving enough away to the point that it leaves the audience wondering what will happen next.

The best part of a horror movie is when the ghosts appear. Ghost Lab takes it on to an entirely different level. Alongside the acting, the special effects, and the music, you’ll be able to remember every detail of these creatures. Though not all are made out to be frightening, you can admire the detail and the artistic ability needed to bring them to life. 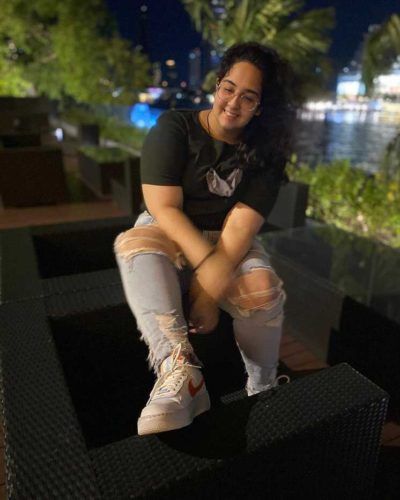 Nisha is a sneakerhead, always looking for a way to make her shoes the star of her outfit. You'll find her either blasting good music or baking in the kitchen, sometimes even at the same time. Other than that, you can find her watching Netflix, catching up on her favourites.