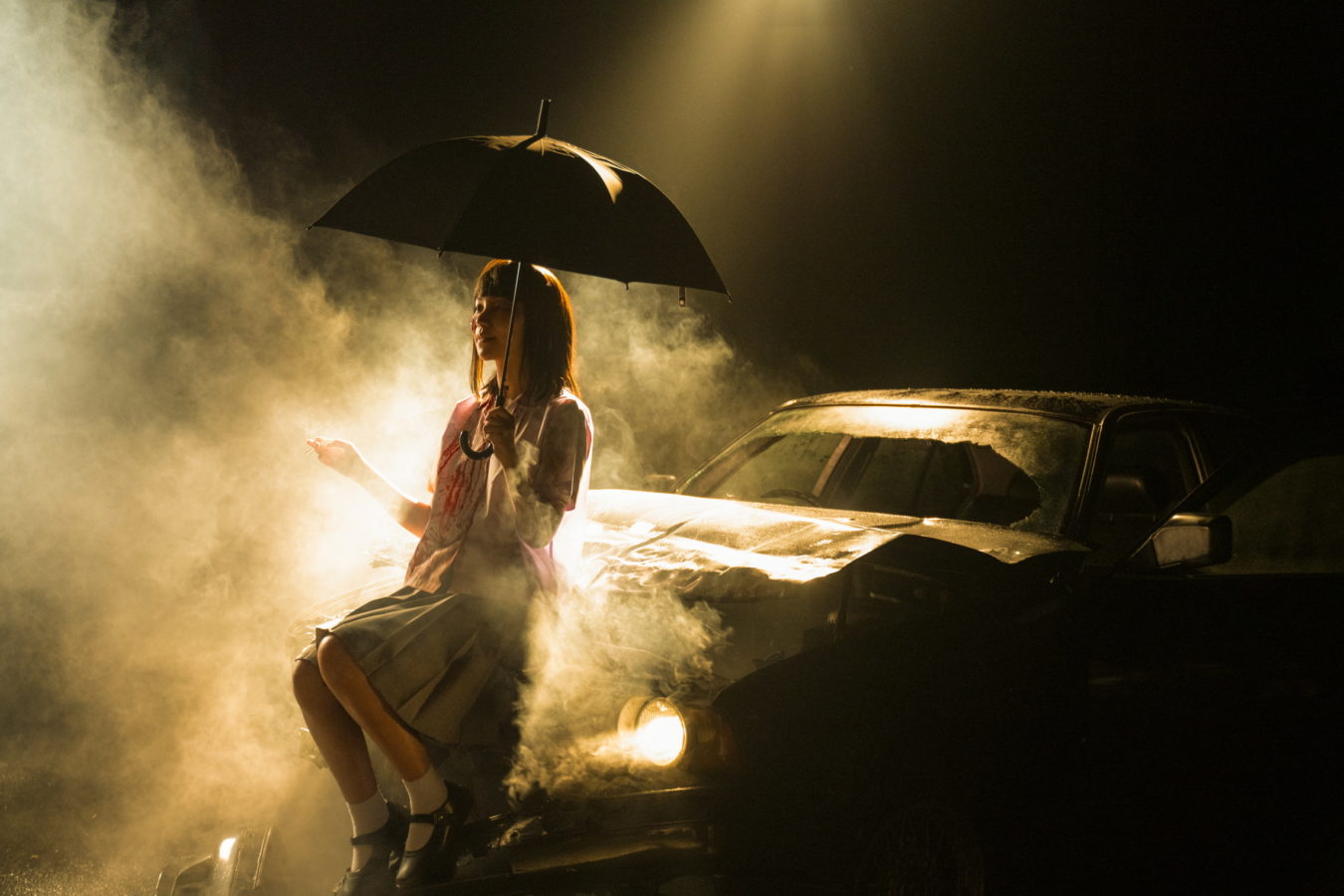 5 reasons to watch ‘Girl from Nowhere’

Kitty Chicha Amatayakul reprises her role as Nanno on the hit Netflix series Girl from Nowhere this May and people cannot stop talking about it.

Nanno takes the viewers on a rampage with a deep desire for justice. The show is a medium to present real-life struggles that are faced by Thai teenagers and the current political climate. Nanno has a need for justice which plays out within the eight, forty-five-minute-long episodes.

Nanno, the main character is not human, but nor is she a demon. Frankly, we don’t know what she is but one thing we know is that she is back for justice and nothing else. Though Nanno exacts revenge in various forms throughout the series, they all deal with issues that teenagers regularly face.

One of these forms of justice is portrayed in the third episode, Minnie and the Four Bodies, which tells the story of a spoiled student from a wealthy family who gets into a car crash. The storyline is incredibly similar to Orachorn “Praewa” Thephasadin Na Ayduhya’s car crash over ten years ago. She was on her phone as she drove resulting in a car crash, killing nine people only to receive a slap on the wrist with community service and compensation for the families. This event caused people to doubt the Thai justice system, the true justice, in this case, is once again questioned in the TV show.

This show is not only a hit in Thailand but has made its way through other Asian countries and all the way to South America. The second season of Girl from Nowhere has topped the Netflix charts in Thailand, Vietnam, and the Philippines, while also appearing in the top 10 Netflix shows in Brazil, which is Netflix’s second-biggest market.

As the show centers around a being who helps victims come out as the victor of their abusive situations, we can see why this series appeals to people in countries that deal with social injustices. The character of Nanno has become known globally and with fans across the globe, and she has made a lasting impact on people who are as determined as ever to figure out what she is.

Netflix recommends their audiences watch all eight episodes together. Though some shows can get boring to watch in one sitting, Girl from Nowhere assures viewers that won’t be the case. If anything, boredom would be the last thought on your mind as the show takes you on its twists and turns. Viewers may guess what Nanno might have planned for each of her victims, but things never end up the way you think they do.

Each episode can be watched multiple times and you will probably find new details to marvel at. There are twists and turns that one would not expect and would never see coming. These twists are probably the reasons why viewers keep talking about the show and why they keep debating each choice Nanno makes. The introduction of Yuri, portrayed by Chanya McClory, further leaves people questioning Nanno’s choices.

Not only are the episodes themselves filled with twists, but the ending also leaves viewers questioning what and who Nanno is. Some refer to her as the demon, but viewers will never know. A creature that always escapes death, Nanno will come back with a vengeance, ready for her version of justice every time.

Though the second season was released two years after the first, viewers are still waiting at the edge of their seats for the next one. The twist ending that comes along would likely ensure that the next season would reach similar heights. Although nothing has been confirmed, Nanno’s fans cannot wait for the next season.

Nanno’s fans are back and bigger than ever, and it’s all thanks to Kitty Chicha Amatayakul’s acting. Her talent has secured the show’s spot on multiple top ten lists and created a dedicated following for her character. Once you watch the show you will definitely be hooked.

From Nanno’s iconic one-liners to her laugh, fans will never be able to forget her. Although, Girl from Nowhere not technically a horror show there is something sinister in the show’s composition. Amatayakul’s acting and her distinctive cackling will stay with you, haunting even your dreams.  You won’t be able to run away from her once she finds you.

Entertainment Thai tv show netflix show Kitty Chicha Amatayakul Girl from Nowhere Best shows on Netflix
Nisha Nararidh
Nisha is a sneakerhead, always looking for a way to make her shoes the star of her outfit. You'll find her either blasting good music or baking in the kitchen, sometimes even at the same time. Other than that, you can find her watching Netflix, catching up on her favourites.

12 Netflix shows to get you in the mood for summer