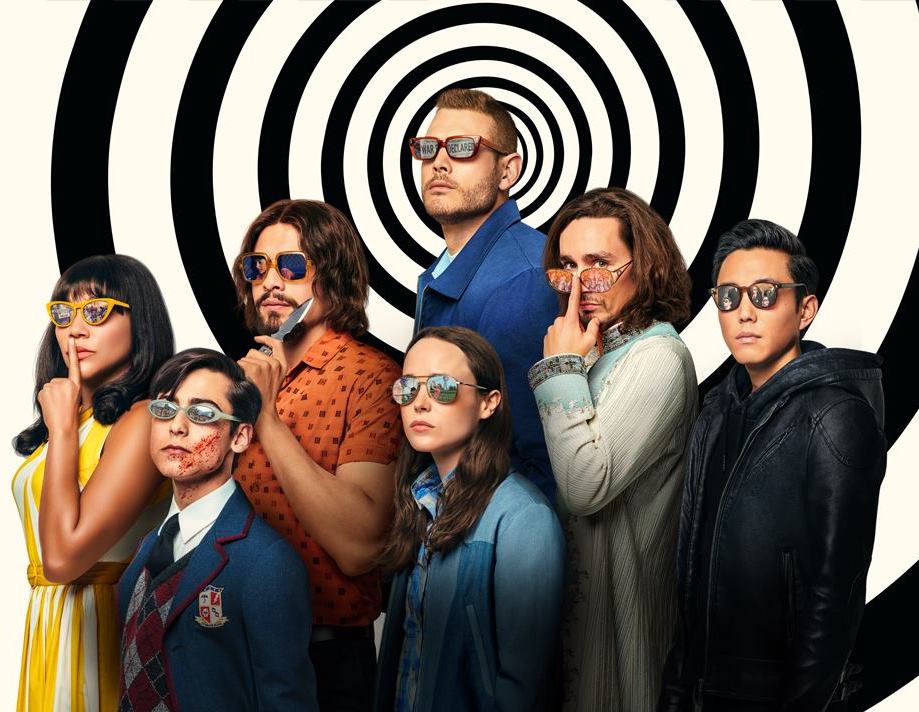 Here are some not-to-be-missed series you need to watch during the weekends.

If you are a movie buff or a tv show binge-watcher, you’re about to pull out your bag of popcorn this summer.

Ready to risk her freedom to save her friend Clara from the terrible Utrax program in the hands of John Carmichael and Leo Garner, Hanna enters into a friendship with her archenemy CIA agent Marissa Wiegler. Although she trusted the unscrupulous organization in the past, Wiegler now has to take steps to protect herself and also Hanna, who is determined to discover the role she has been attributed in the Utrax assassination program and with it her own destiny.

Based on the beloved Ann M. Martin novels and the 1995 film, this 10-episode series will star Alicia Silverstone alongside the five young Stoneybrook entrepreneurs as they experience the challenges of negotiating their friendships and budding business.

With her brother’s medical treatment and the New York rent she has to pay, Bess has hardly any time to spend on her greatest passion, which is music… Or is it because the young woman is afraid of revealing herself to others? With help from her friends, will the singer finally find her artistic voice?

This re-telling of the Arthurian legends is based on a graphic novel from Frank Miller of “Sin City” fame. Putting the focus on Nimue — the Lady of the Lake who teams up with Arthur in search of the famous sword, this fantasy series of ten episodes has a dark aesthetic.

Having used his superpowers to send his family through time to escape Vanya’s apocalypse, Number Five is the last to arrive in Dallas. However, the jump through time was not perfectly executed. Spread out in the city of Dallas and over a period of three years beginning in 1960, some members of the family have built new lives believing that they are the sole survivors. On arrival, Five discovers a nuclear disaster, which is a direct consequence of the disturbance of the space-time continuum. The members of the Umbrella Academy will have to join forces to prevent this new apocalypse, while avoiding attacks from a group of merciless Swedish assassins. Here’s a sneak peek of Season 1 if you haven’t already watched it.