7 new albums to obsessively put on repeat in 2020

We can all agree that 2020 has been a pretty crazy year. But while this may not be a great year for public health (uh, *cough cough* thanks Covid-19), it’s a fantastic year for music lovers. If there’s one thing that remains promising for 2020, it’s the sweet new albums that are coming our way.

It’s an exciting time for music fans all across the globe. For K-pop fans, the new album from BTS is quite possibly the biggest release of the year. And, for the first time since 2016, Rihanna will finally be gracing us with a whole new set of bangers to play over and over again from the shower to the car to the club. Just like we did with ‘Work.’

We’ve all seen a lot this year: forest wildfires, a scary pandemic, the breakdown of the British royal family. Whatever 2020 decides to throw at us next, we’ll comfort ourselves with the fact that we at least have these rad new albums to help us face the music. And given that we’re all spending a little more time at home, indoors, or self-isolating somewhere remote right now, that provides us with all the more reason and opportunity to dive into some uplifting new music.

So, here’s our round-up of all the musical highlights of 2020. We hope they’ll restore a little optimism and chill for us all. 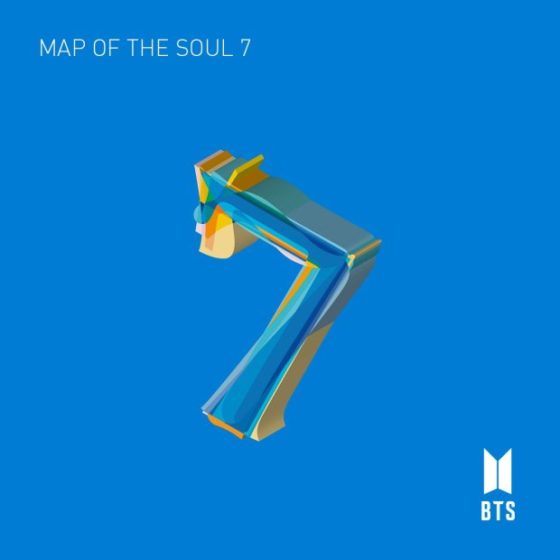 RM, Suga, Jin, J-Hope, V, Jimin, and Jungkook kicked off 2020 by unveiling details about their brand new album: Map Of the Soul 7. Track titles include ‘Black Swan’, ‘Moon’, ‘We Are Bulletproof’, and the highly energetic ‘Outro’. They’ve collaborated with other international artists too, like Troye Sivan and Sia. With a staggering four million pre-orders at the start of the year, we’re pretty sure this is one of the hottest releases of 2020. 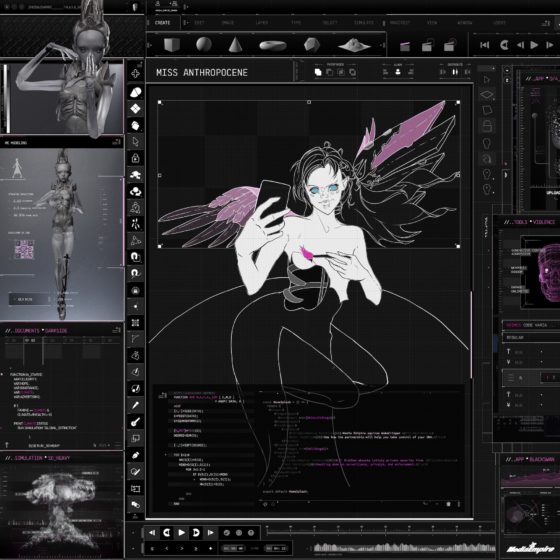 Art-pop singer and mum-to-be, Grimes has released her new LP ‘Miss Anthropocene – five whole years after her last release ‘Art Angel’. She’s described her new project as ‘a concept album about the goddess of climate change’, and it really shows. The title of the record itself uses the word that describes the current geological state of the Earth (like ‘Ice Age’ or ‘Jurrasic’ before us). Expect some magical and innovative sounds from this female-centred, ecologically-minded new album. 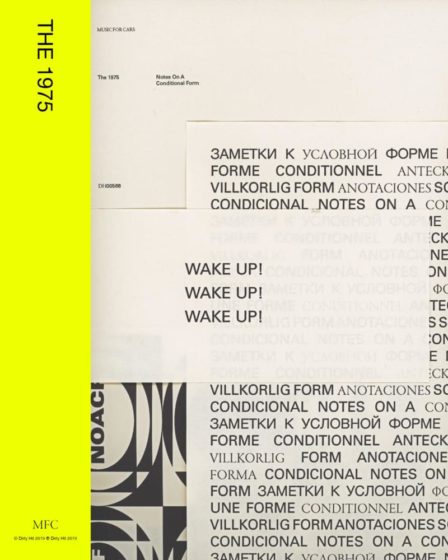 Releasing their lead single ‘Me and You Together’ earlier this year, The 1975 have stirred up some serious anticipation for their new album. The track saw Matty Healy confessing his undying adoration for a new romance – could it be an ode to his rumoured new partner FKA Twigs? All we can do is wait until the whole album drops for more to be revealed. We might not be feeling too nostalgic about 2020 by the end of it, but ‘Future Nostalgia’ is a perfect title for an album that promises to be an apocalyptic take on 80s disco. There’s a feel-good hit ‘Don’t Start Now’ that gives us a taster of the upbeat tones of the record. We’re expecting this one to head straight to the top of the pops. 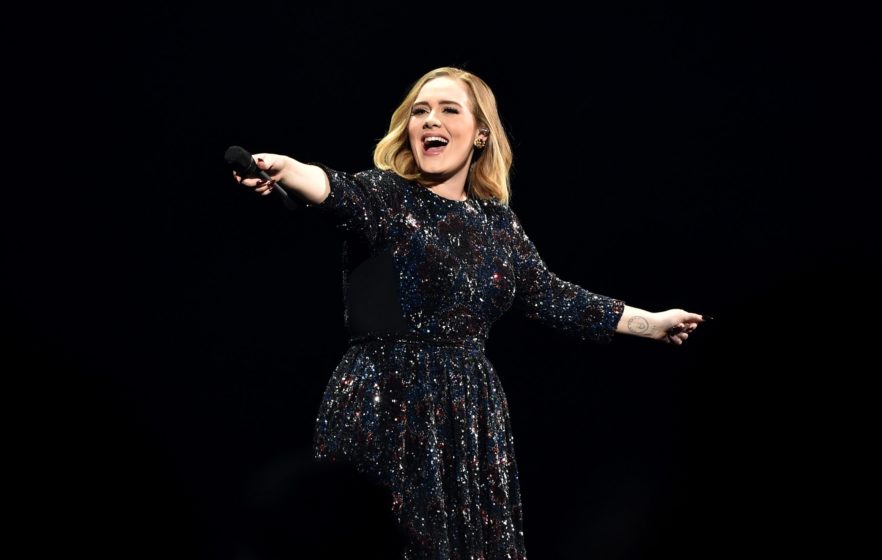 The 31-year-old singer had us all swimming in our feelings when she last dropped an album in 2015, titled ’25’. Returning with an eponymous album, still minimalistically named, the recently divorced singer has stated she wants to deviate from her signature numerical album names and simply use her stand-alone name. While we’re sad for her heartache, we can only imagine what musical magic the break-up could conjure. 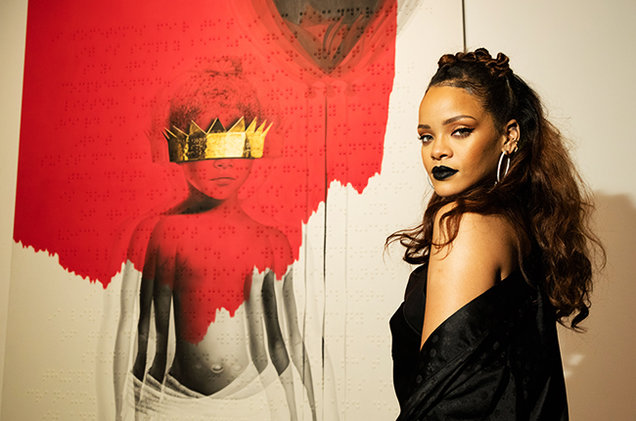 2016 just seems too long ago for the ‘Work’ singer’s last release. And Rihanna’s Navy have been made to salivate even more over the prospect of her long-awaited new album (which has been titled ‘R9’ by her loyal fan base) when she released a teaser clip of her working with Pharrell William’s The Neptunes. All we know so far is that the new album will be reggae-inspired, but not “typical of what you know as reggae”. Roll on RiRi 2020. Even though this year’s Coachella has been deemed no-chella because of the Coronavirus outbreak, the would-be 2020 headliner is still treating us to a long-anticipated comeback. ‘In My Room’ was a scrumptious teaser to whet our appetites for a little while, but we’re kind of hungry for the whole thing now. But classic Ocean – he’s been very vague about a time frame or estimated release date for his new album. He’s only commented that it would move away from his more melancholic style and embrace more house and electronic beats. Whatever he does, we’re sure we’ll love it.

Entertainment Music Rihanna K-pop The 1975 BTS New albums 2020 Frank Ocean New releases 2020
You might also like ...
Food & Drink
Netflix & Actually Chill: 5 snacks to pair with 5 new Netflix shows this March
Style
Dior launched a podcast series and it’s called ‘Dior Talks’
Living
10 coffee table books for your home that’ll make you look like you have it together
Style
Ones to Watch: 5 female designers who are shaping the future of fashion
Karn Chatikavanij
Style Writer
A globetrotter with a love for sushi and Miu Miu, Karn is a fan of all things upbeat, delicious, and well-dressed. Her frequent activities include packing for beach trips, listening to 80s music, and trying to make daytime pyjamas happen.
Fashion Travel Restaurants Music

Our theme for March 2020 is super cosy

Editors’ Picks: the absolute must-have item in my bedroom