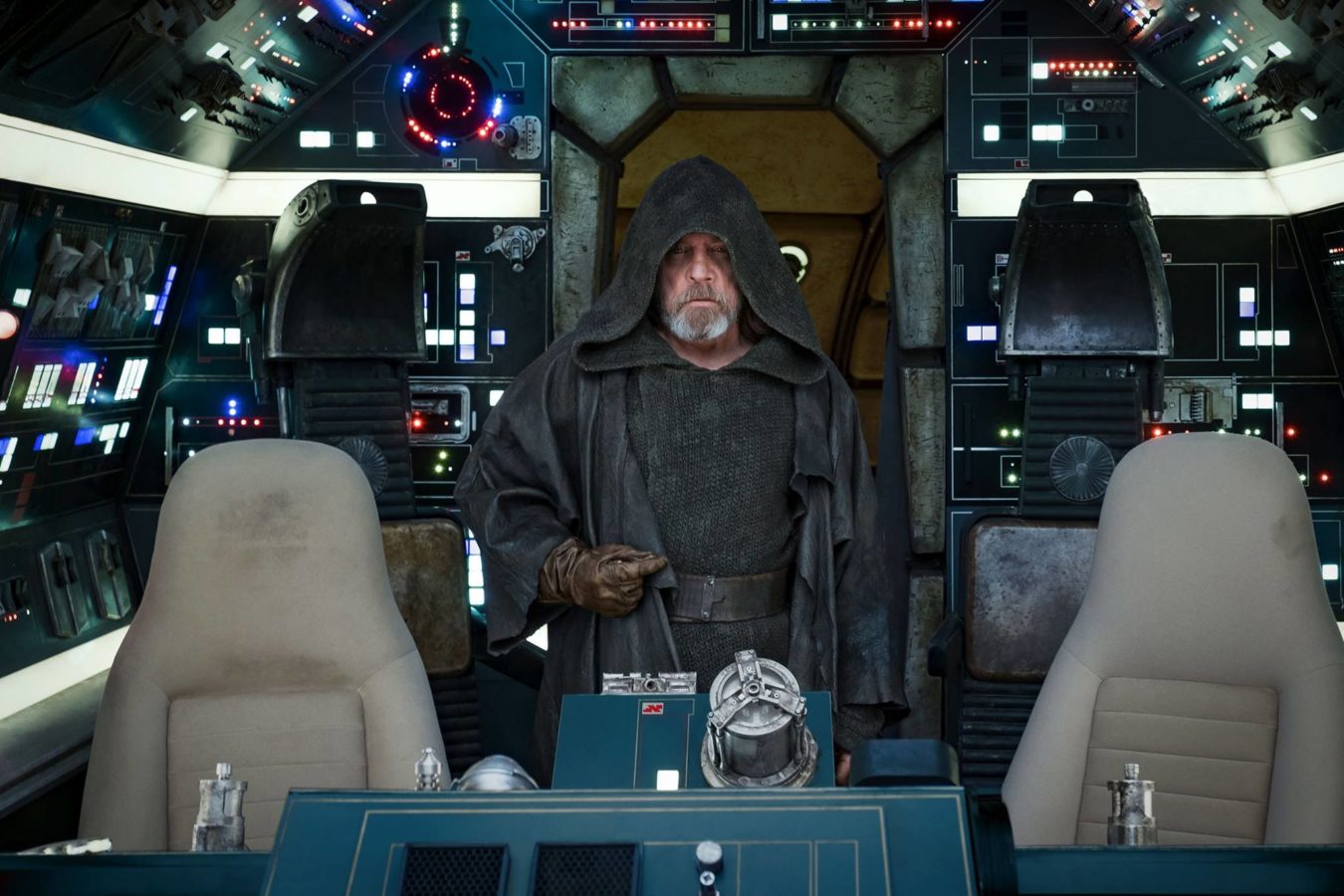 Singer Gam Wichayanee is well-known for emotional and powerful performances. She even lent her voice to the Thai original soundtrack of Frozen. Like many other girls, ‘Cinderella’ was her favourite Disney show that she grew up watching. She’s looking forward to ‘Cruella‘ the most, but also can’t wait to reminisce about her childhood memories with ‘Frozen,’ ‘Tangled,’ ‘Cinderella,’ ‘The Little Mermaid,’ ‘The Princess and the Frog,’ ‘Soul,’ and ‘Avengers.’

Actress and model Cris Horwang has always been a crazy fan of Disney shows. ‘Peter Pan,’ ‘The Little Mermaid,’ ‘101 Dalmatians,’ and ‘Lilo and Stitch’ are just on her endless list. The Marvel movies and TV shows on Disney+ Hotstar are what she’s most enthusiastic about.

Dhun Packpongphanchai is a designer and entrepreneur whose all-time favourite Disney movie is ‘101 Dalmatians.’ She’s also going to be tuning in to ‘The Parent Trap,’ and all the princess movies, including ‘The Little Mermaid,’ ‘Beauty and the Beast,’ and ‘Aladdin.’

This model and actress listed all princess movies and ‘High School Musical’ as her childhood favourites. As Thanaerng Kanyawee joins the countdown for Disney+ Hotstar to go live in just under a week, all she is hoping for is to watch as often as she wants. Of course, the Marvel movies and the Star Wars movies are on her list too.

The Creative Director of Sixty Six lists his favourite Disney movie as none other than the ‘Lion King.’ Elton John’s voice in the original soundtrack was the reason he was often skipped classes as a teenager. Now that his 2-year-old son has already started watching TV, he is excited to watch the entire movie and shows on Disney+ Hotstar with his family.

‘Lizzie McGuire,’ ‘The Fairy Odd Parents,’ ‘Totally Spies,’ and ‘Even Stevens’ are the shows this model watched growing up. Yada Villaret is all in for nostalgia and plans to rewatch all the classic movies and feel like a kid again. ‘Hannah Montana,’ ‘Narnia,’ ‘Shrek,’ and ‘Bambi’ are just a few of them.

Though it’s a tough choice for this actress, ‘The Little Mermaid’ is one of Faye Phornpawee’s top picks. ‘Wanda Vision’ is the first TV show that she will watch Disney+ Hotstar, and she’s going to binge-watch the entire season.
Entertainment Disney
You might also like ...
Style
A closer look at Louis Vuitton’s Capucines handbag on Disney’s ‘Cruella’
Culture
5 reasons to get excited for ‘Loki’ premiering on Disney+ Hotstar
Culture
Pride Month 2021: LGBTQ shows and movies to watch on Netflix
Culture
9 cutest K-drama bromances on Netflix
Karatpetch Vattanapoon
As a culture enthusiast, Karatpetch loves to travel, learn new cultures and languages, and has great zealousness for food. She is also an amateur dancer of various styles. Watching sports, sightseeing, cooking, knitting and exploring beauty goodies are her moments of simple joy.