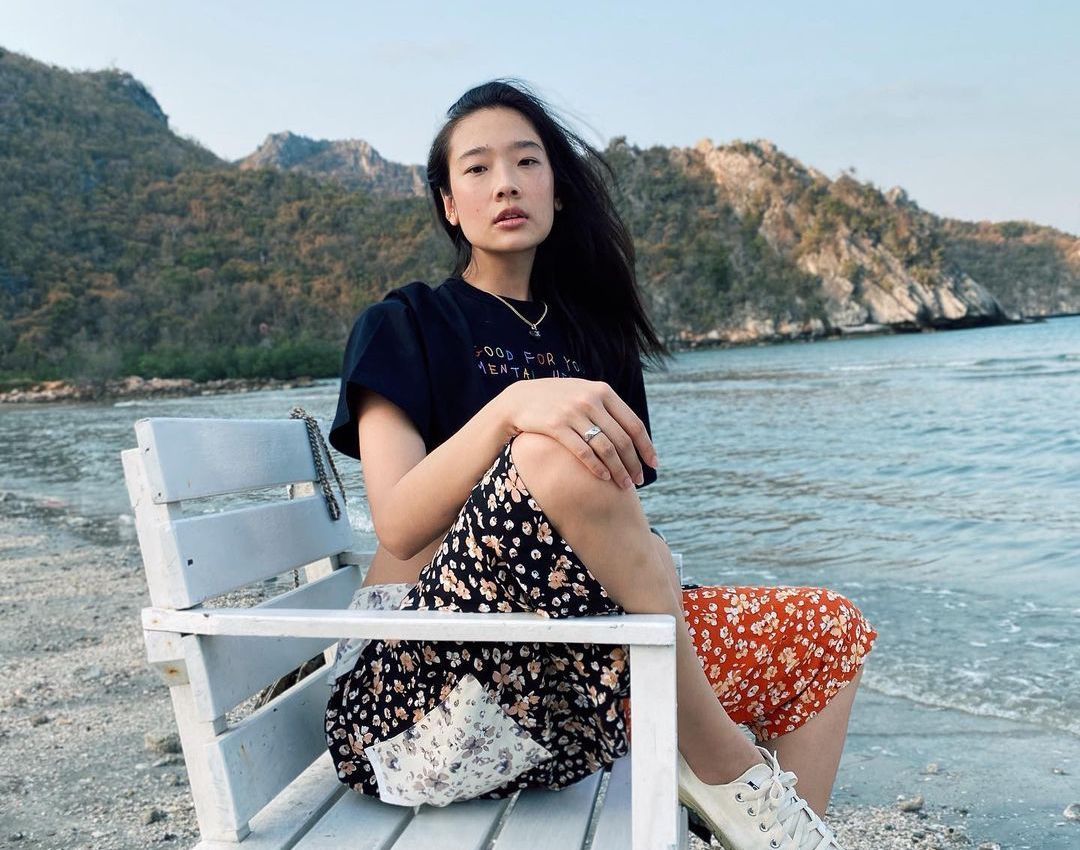 Entertainment Mai Davika Thai actress thai actors Mario Maurer Kitty Chicha Amatayakul
You might also like ...
Living
Meet the Thai stars behind your favourite Disney films
Style
The bucket hat you should buy, according to your zodiac sign
Gear
Where to buy a ring light for your selfies, Zoom calls, and TikToks
Culture
The Spotify podcast you should listen to, according to your mood right now

Sirada is a night owl girl since every day is too good to sleep tight. Her daily routine is sipping a cup of tea, planning her meals for the day, and waiting for the next scuba trip. She loves to catch up on trending stuff, too.

This month in memes: September 2022