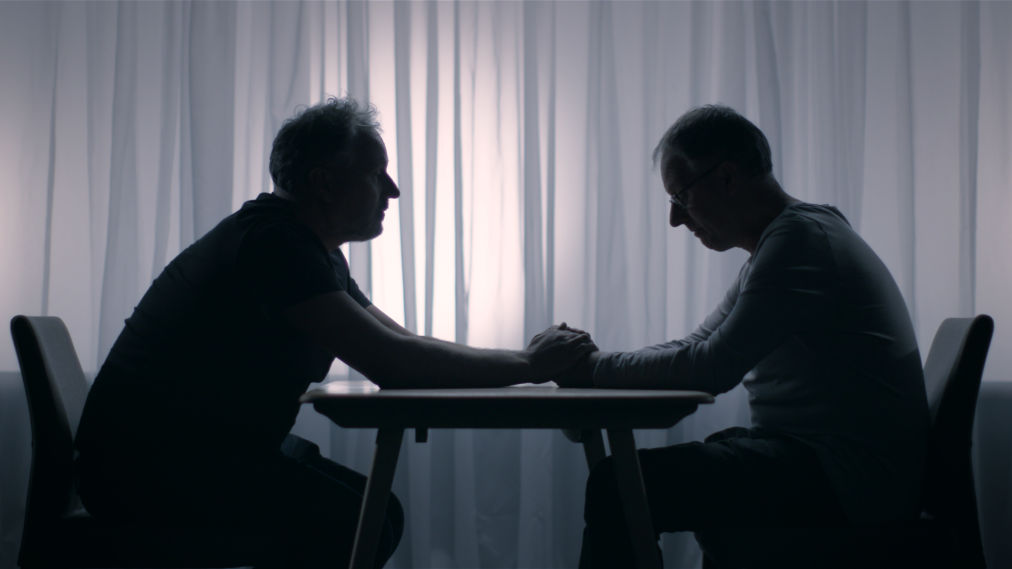 8 gripping crime documentaries to watch on Netflix this week

Did Carole Baskin kill her husband?

It is the question of every self-isolator’s hour, as we’re staying and becoming hooked to the TV screen.

Killer Inside: The Mind of Aaron Hernandez

Conversations with a Killer: The Ted Bundy Tapes

Tell Me Who I Am

Stream it here
Culture Entertainment Netflix documentaries
Lifestyle Asia
Here's where you can read the latest news and stories from Lifestyle Asia and our sister titles PrestigeOnline and Augustman, curated from all of our editions in Hong Kong, Singapore, Kuala Lumpur, Bangkok and India.
Luxury
Sign up for our newsletters to have the latest stories delivered straight to your inbox every week.