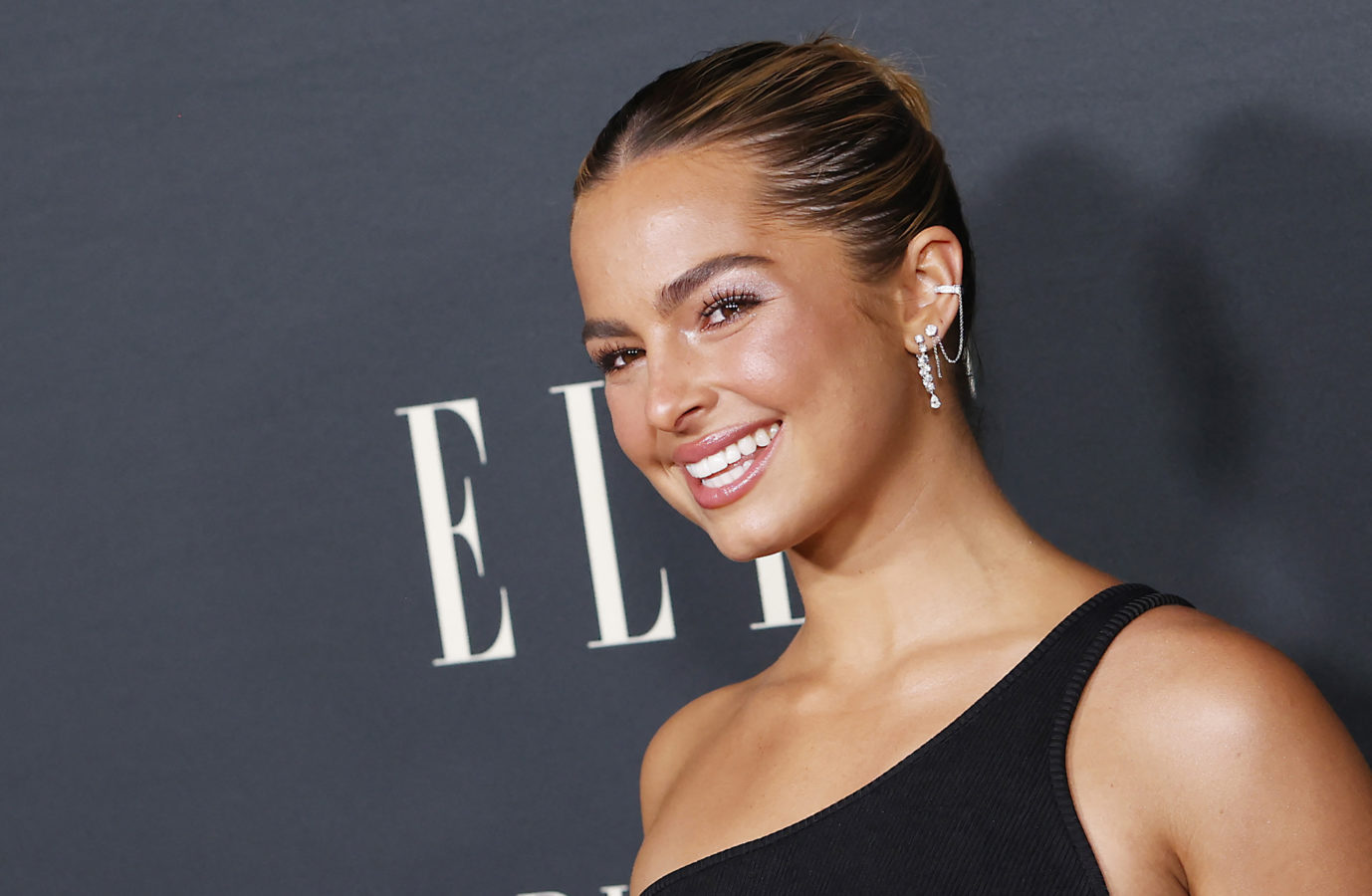 Addison Rae is everywhere. From dancing on TikTok to attending the prestigious Met Gala, now, the star is set to get her own reality show.

Addison Rae is leaving TikTok — well, nearly. The social networking star is heading to Snapchat for a brand new reality show. Called “Addison Rae Goes Home,” the program is expected to be released in 2022.

The young influencer, who recently poked fun at the fact that she was temporarily suspended from TikTok, has just signed a deal with Snapchat. Rae will be the star of a new series, more precisely a reality show, scheduled for 2022.

In cowboy boots and denim shorts, Addison Rae is emphasizing her origins in the American heartland for this return to her roots. Called “Addison Rae Goes Home,” the program will follow the social media star to Louisiana where the young woman was born and raised to learn more about her personal life: “Addison Rae returns to her roots in Louisiana to show fans a more personal side than they have ever seen before,” announced Snapchat in its description.

For the time being, the social network has not indicated how many episodes the show will consist of or their duration.

While the popular influencer can boast of having more than 85 million subscribers on TikTok, Addison Rae also posts regularly on other platforms and is also pursuing a career as an actress and singer. Recently, the 21-year-old starred in the romantic comedy “He’s All That,” the remake of the 1999 comedy “She’s All That,” released in August 2021 on Netflix. Her single “Obsessed” was also released in March 2021.

Well time to get a job pic.twitter.com/BJ4xDyFfko

Entertainment Social Media Snapchat TikTok Addison Rae
You might also like ...
Living
‘He’s All That’ on Netflix: everything you need to know about Addison Rae’s debut
Culture
The best Met Gala memes from the Met Gala 2021
Style
The 10 best Met Gala fashion moments of the last decade
Beauty & Grooming
The highest-paid beauty influencers on Instagram, TikTok, and YouTube
Lifestyle Asia
Here's where you can read the latest news and stories from Lifestyle Asia and our sister titles PrestigeOnline and Augustman, curated from all of our editions in Hong Kong, Singapore, Kuala Lumpur, Bangkok and India.
Luxury

This month in memes: November 2021