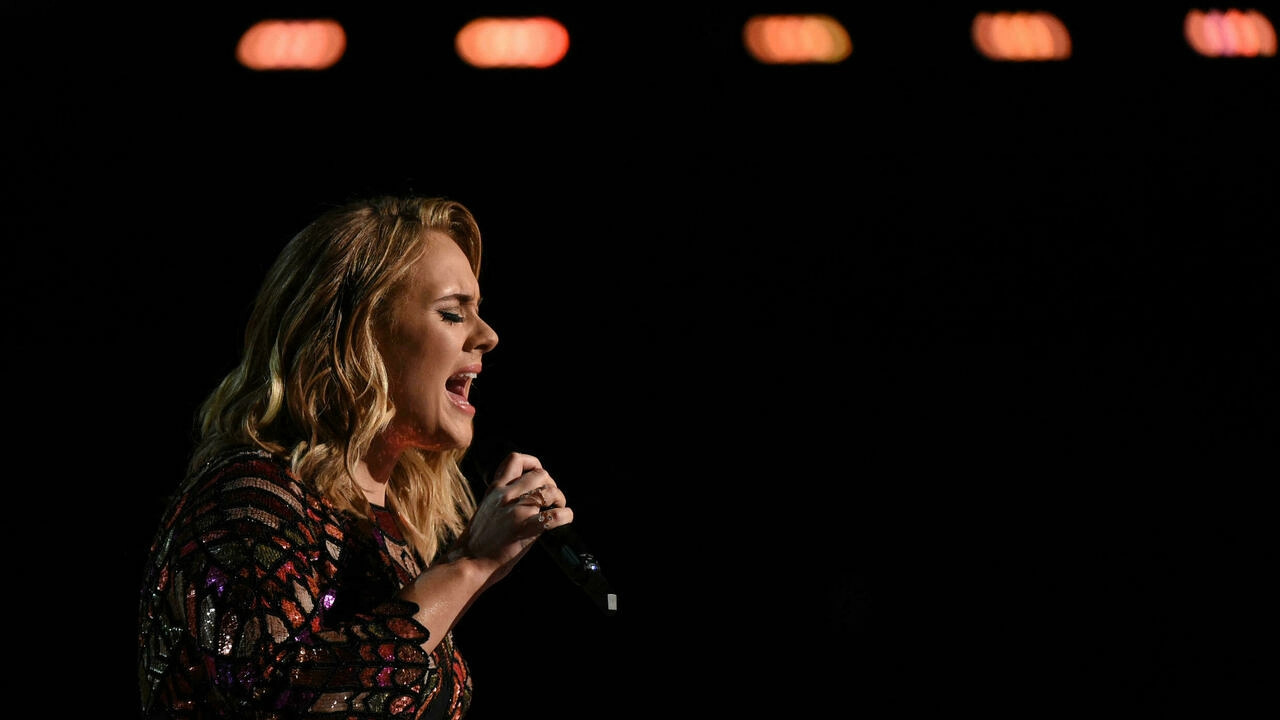 The much-anticipated new album from Adele, her first in six years, will be released on November 19, the British singer announced on Wednesday. The recording of “30” began three years ago, she wrote on Twitter, at a time when her life was “a maze of absolute mess and inner turmoil”.

Given that Adele has sold millions of albums around the world and won a slew of awards, including an Oscar and 15 Grammys, the release is arguably the most anticipated of the year. She broke a five-year silence with an interview for Vogue, published last week, that spoke of her “year of anxiety” and living like a recluse.

It began with two cancelled shows at London‘s Wembley Stadium in 2017 due to problems with her voice, and led to her retreating completely from the public glare. It was also during this time that her marriage fell apart.

“I’ve learned a lot of blistering home truths about myself along the way. I’ve shed many layers but also wrapped myself in new ones,” Adele wrote in the Twitter post about her “30” album. “I’ve finally found my feeling again. I’d go as far as to say that I’ve never felt more peaceful in my life. And so I’m finally ready to put this album out.”

Adele’s last album, “25”, outsold every other entertainment product in Britain in 2015, including video games and blockbuster movies.

Entertainment Adele new album
You might also like ...
Culture
10 music albums releasing this October 2021
Culture
The best James Bond music, from the Beatles to Billie Eilish
Culture
6 up and coming young Thai musicians you need to know about
Gear
Technics releases two new wireless earbuds models with superior sound
Lifestyle Asia
Here's where you can read the latest news and stories from Lifestyle Asia and our sister titles PrestigeOnline and Augustman, curated from all of our editions in Hong Kong, Singapore, Kuala Lumpur, Bangkok and India.
Luxury

F4 Thailand: Everything you need to know about Thailand’s ‘Boys Over Flowers’ remake