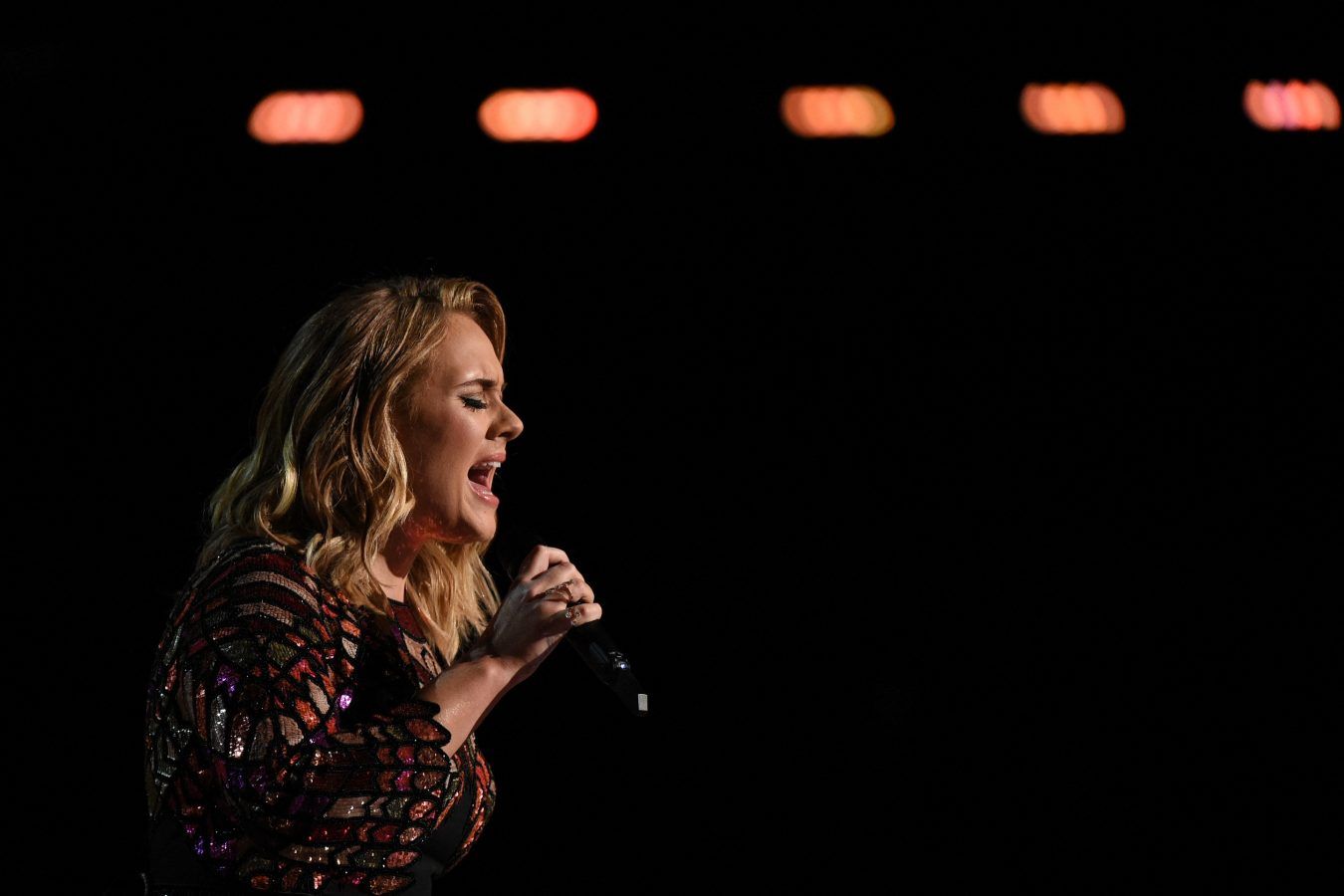 Adele has finally announced the rescheduled show dates for “Weekends with Adele” in Las Vegas.

The residency entitled “Weekends With Adele” at the Colosseum at Caesar’s Palace will feature eight extra shows in addition to the 24 rescheduled dates, and is slated to run from November 18, 2022 through March 25, 2023.

“Words can’t explain how ecstatic I am to finally be able to announce these rescheduled shows. I truly was heartbroken to have to cancel them,” the Grammy Award-winning superstar said on her website.

“But after what feels like an eternity of figuring out logistics for the show that I really want to deliver, and knowing it can happen, I’m more excited than ever!”

In a tearful video in January the artist had pushed back the sold-out show saying it wasn’t ready, blaming “delivery delays and Covid.”

“Now I know for some of you it was a horrible decision on my part, and I will always be sorry for that, but I promise you it was the right one,” the 34-year-old said in her statement Monday.

“To be with you in such an intimate space every week has been what I’ve most been looking forward to and I’m going to give you the absolute best of me. Thank you for your patience, I love you.”

The album’s first single “Easy On Me” reigned over the US and British singles charts for weeks, proving the enduring strength of Adele’s prowess as a hitmaker with broad appeal.

Entertainment Events Adele Las Vegas
Lifestyle Asia
Here's where you can read the latest news and stories from Lifestyle Asia and our sister titles PrestigeOnline and Augustman, curated from all of our editions in Hong Kong, Singapore, Kuala Lumpur, Bangkok and India.
Luxury
Sign up for our newsletters to have the latest stories delivered straight to your inbox every week.