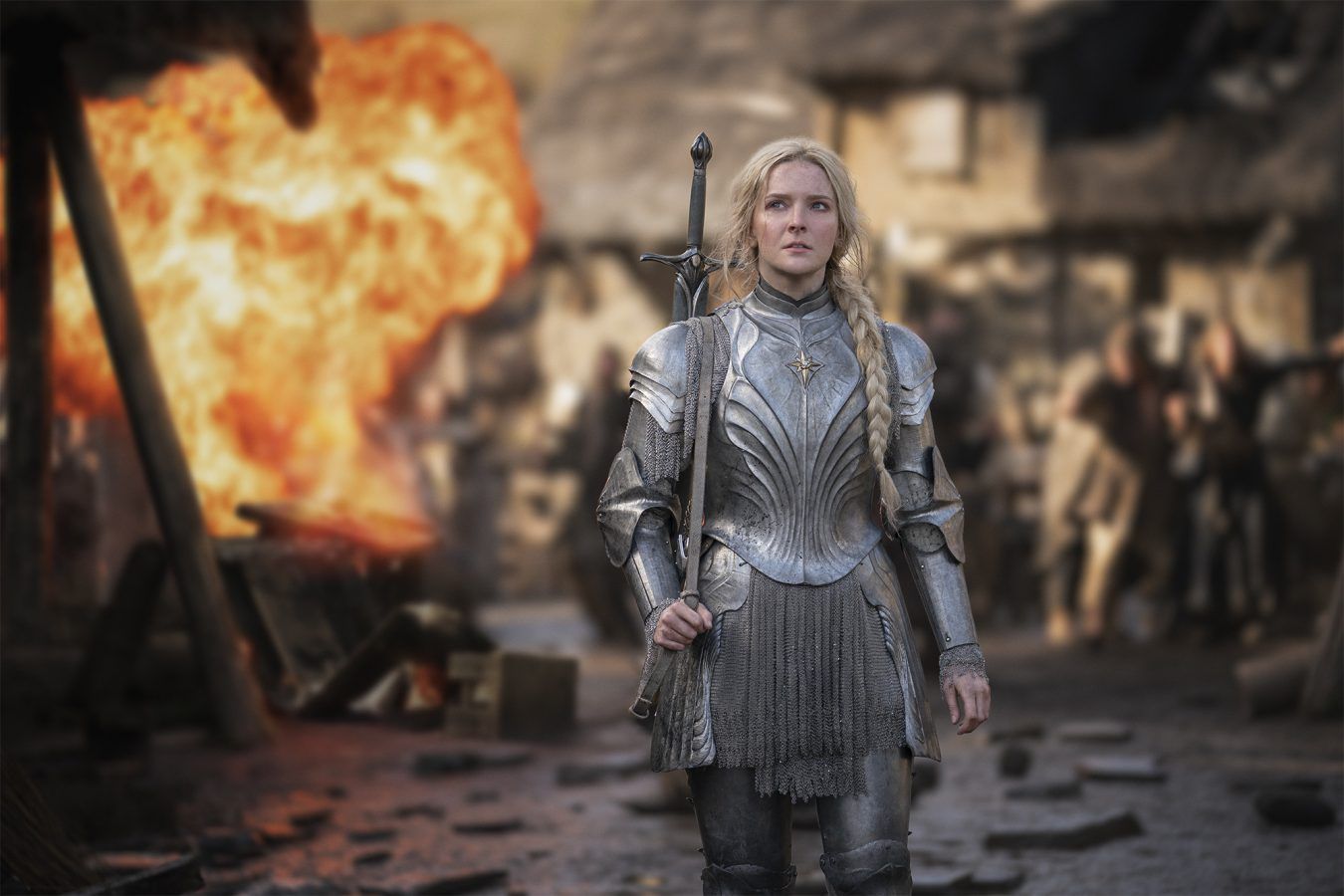 The Boys, Fleabag, The Man In The High Castle, and more—Amazon Prime Video for Thailand is now live and ready for streaming.

Many are already growing tired of Netflix’s questionable business decisions and constant cancellations of your favourite shows (the fact they cancelled Santa Clarita Diet and Anne with an E but allowed three seasons of 13 Reasons Why is very interesting). We don’t blame you. Instead, we want to introduce you to their newest rival: Amazon Prime Video.

While Amazon Prime Video can be accessed in Thailand for a few years now, we have never found localised user interface or subtitles in Thai language. That changes today.

Customers will be able to scroll through the Thai user interface, and browse localised content, as well as many many shows existing on the platform. In fact, they have already announced Comedy Island: Thailand as the first local original, along with several original shows already in production. The streaming service has also obtained exclusive licensing for the genres people of the kingdom know and love—local shows, Korean dramas, and various anime titles.

Plus, the shows already on the platform are diverse and extensive. We have dark superhero series The Boys, sewing competition hosted by Heidi Klum and Tim Gunn Making the Cut, and the highly-anticipated fantasy series The Lord of the Rings: The Rings of Power will be exclusively on the platform this year.

“We’re delighted to be increasing our investment in Prime Video for customers in Thailand and Southeast Asia,—from local content specifically for Thai customers, to a localised user experience, and the first of many local marketing campaigns,” said Josh McIvor, director of International Expansion, Prime Video. “Our investment in Thailand is a significant step towards our broader plans in Southeast Asia and our ambition to become the most local of global streaming services.”

You can subscribe to Amazon Prime Video right now for THB 149/month, with a seven-day trial included.

Entertainment Netflix Movies tv shows Prime Video
You might also like ...
Living
Emilia Clarke’s first look from upcoming Marvel series ‘Secret Invasion’ goes viral
Living
Step aside Emily, ‘Euphoria’ is the latest series inspiring fashion everywhere
Living
The best British TV shows and movies to watch this weekend
Living
12 TV shows we cannot wait to watch in 2022
Vichayuth Chantan
A bar enthusiast with passion for good food, Vichayuth can be found trying out new menus and making friends over drinks. His hobbies include video games, listening to live music, and silently judging you from across the room.
Sign up for our newsletters to have the latest stories delivered straight to your inbox every week.