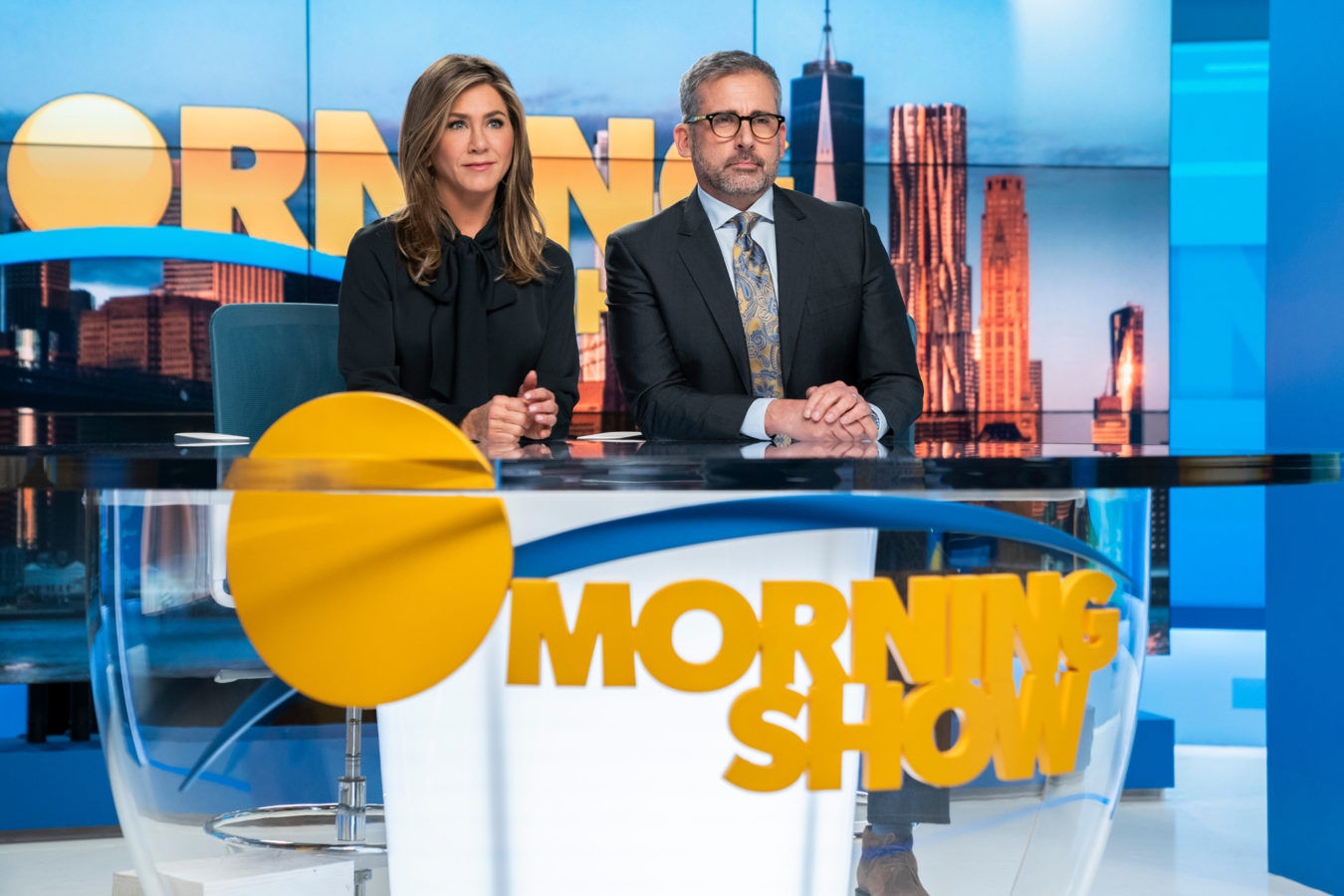 Apple has extended its entertainment reach beyond music, by launching Apple TV+ earlier this year.

Culture Entertainment Apple TV Streaming
You might also like ...
Living
Our Good Life Guide to Staying In
Style
An investigation: are the Young Emperors the most stylish couple on Instagram?
Beauty & Grooming
Working from home: how to actually look good on a conference call
Culture
30 things to do to kill quarantine boredom
Lifestyle Asia
Here's where you can read the latest news and stories from Lifestyle Asia and our sister titles PrestigeOnline and Augustman, curated from all of our editions in Hong Kong, Singapore, Kuala Lumpur, Bangkok and India.
Luxury
Sign up for our newsletters to have the latest stories delivered straight to your inbox every week.