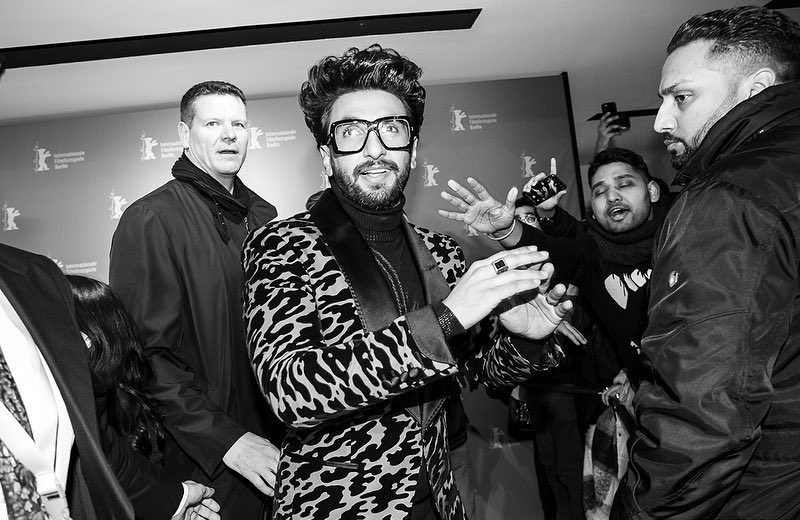 Every February, Berlin hosts one of the most prestigious and largest film festivals with the second-largest film market called the European Film Market. This year’s 69th Berlinale International Film Festival was held from 7-17 February, with Danish director Lone Scherfig’s The Kindness of Strangers as its opening film. This particular year also marks Dieter Kosslick’s last of his 18-year tenure as Berlinale’s director. But past the bittersweet farewell and the cold winds at Potdsdamer Platz, the festival welcomes filmmakers and film connoisseurs to witness cinema at its very best. Lucky for us, we not only get to treat our eyes on-screen as with film screenings, come red carpets. And with red carpets, come red carpet looks. The following, in no particular order, are a few looks that captured our attention for their cinematic elegance and personal flair.

With her film The Kindness of Strangers slated for the opening night, actress Zoe Kazan did not disappoint with this beautiful floral number from Maison Valentino. With hair slicked back and minimal make-up, Zoe was a breath of fresh air in the cold. 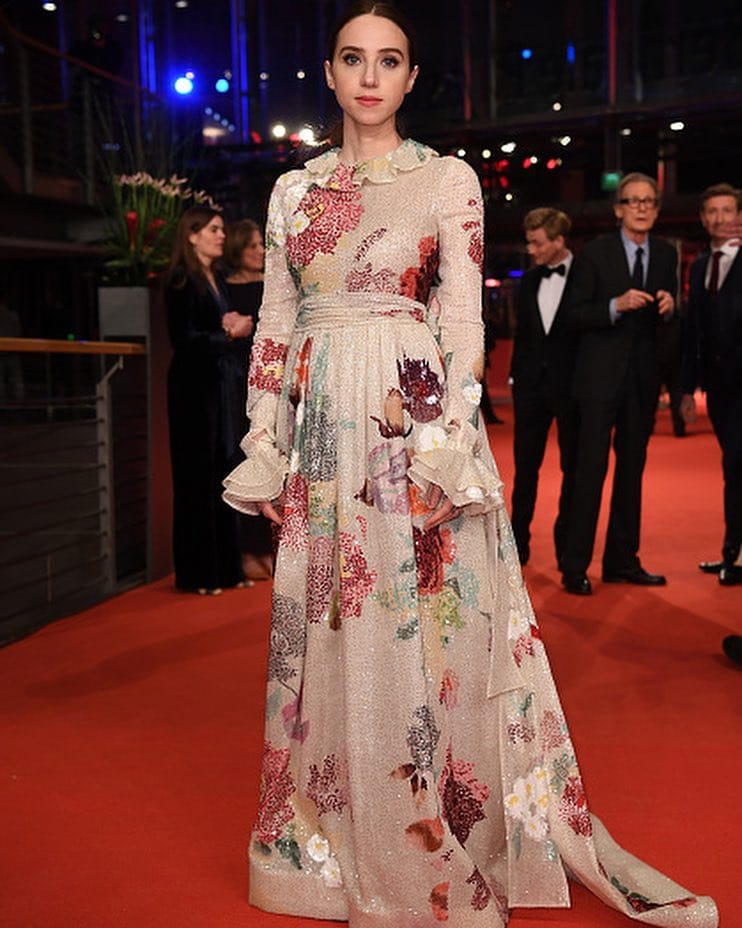 Actress Alia Bhatt had us green with envy in the very chic Atelier Prabal Gurung neon silk faille column with a hand-draped train. In attendance for the world premiere of her film Gully Boy directed by Zoya Akhtar, Alia looks chic, young, and absolutely stunning. The slicked back hair and simple make-up allowed the dress to pop. 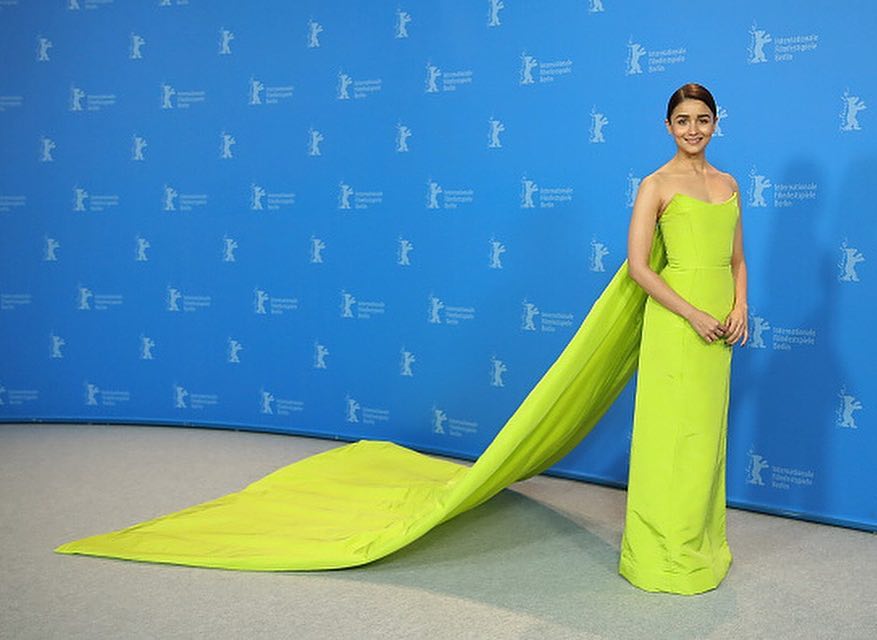 The lovely actress Diane Kruger wore a Givenchy Haute Couture dress paired with Messika jewellery to the premiere of The Operative (Die Agentin). With her hair slicked back into a bun (are we noticing a trend here?), she manages to look effortlessly regal and chic. 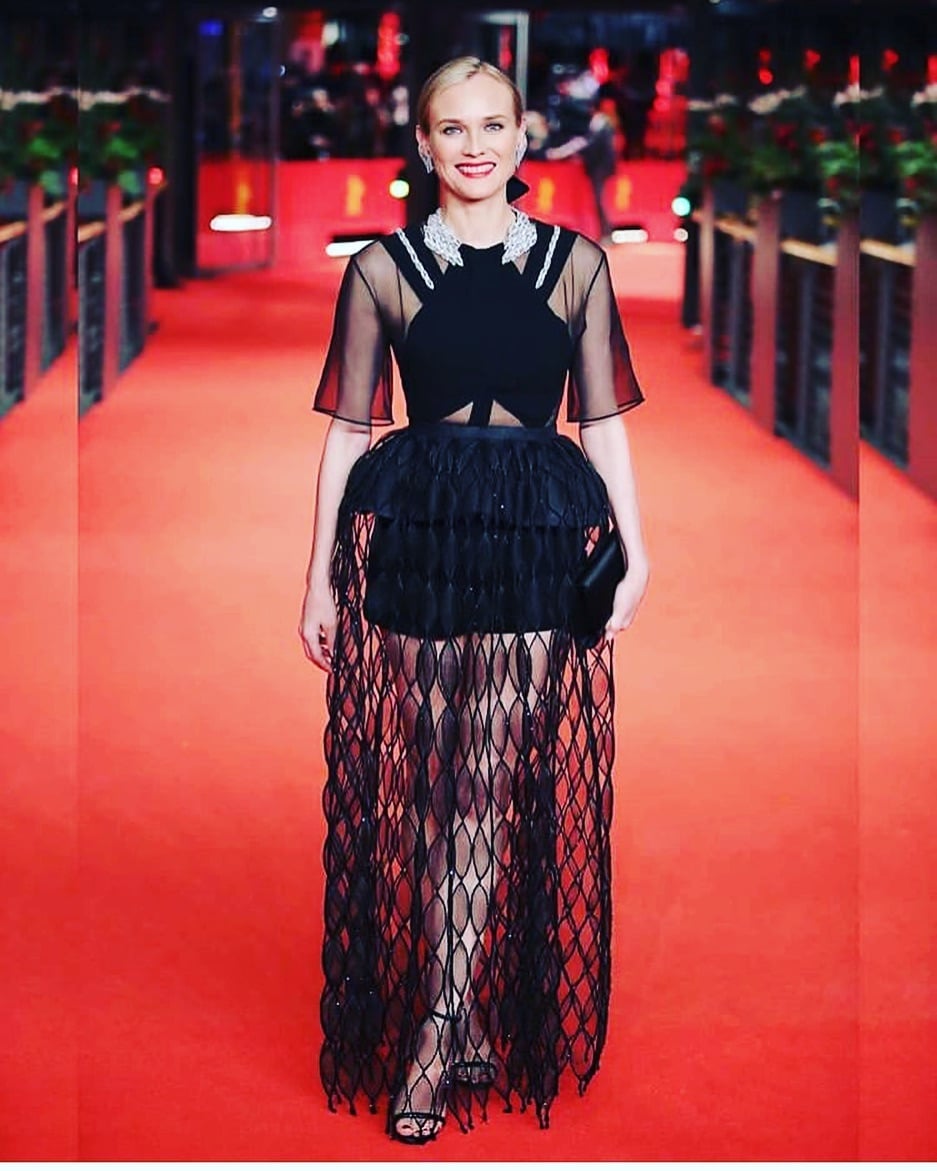 French actress Juliette Binoche, the head of the jury this year, wore Guillaume Henry’s first design for Jean Patou for the premiere of her film Who You Think I Am (Celle Que Vous Croyez), directed by Safy Nebbou. The light blue silk gown with cutout shoulders is the perfect culmination of chic and classy for the lady of the hour. 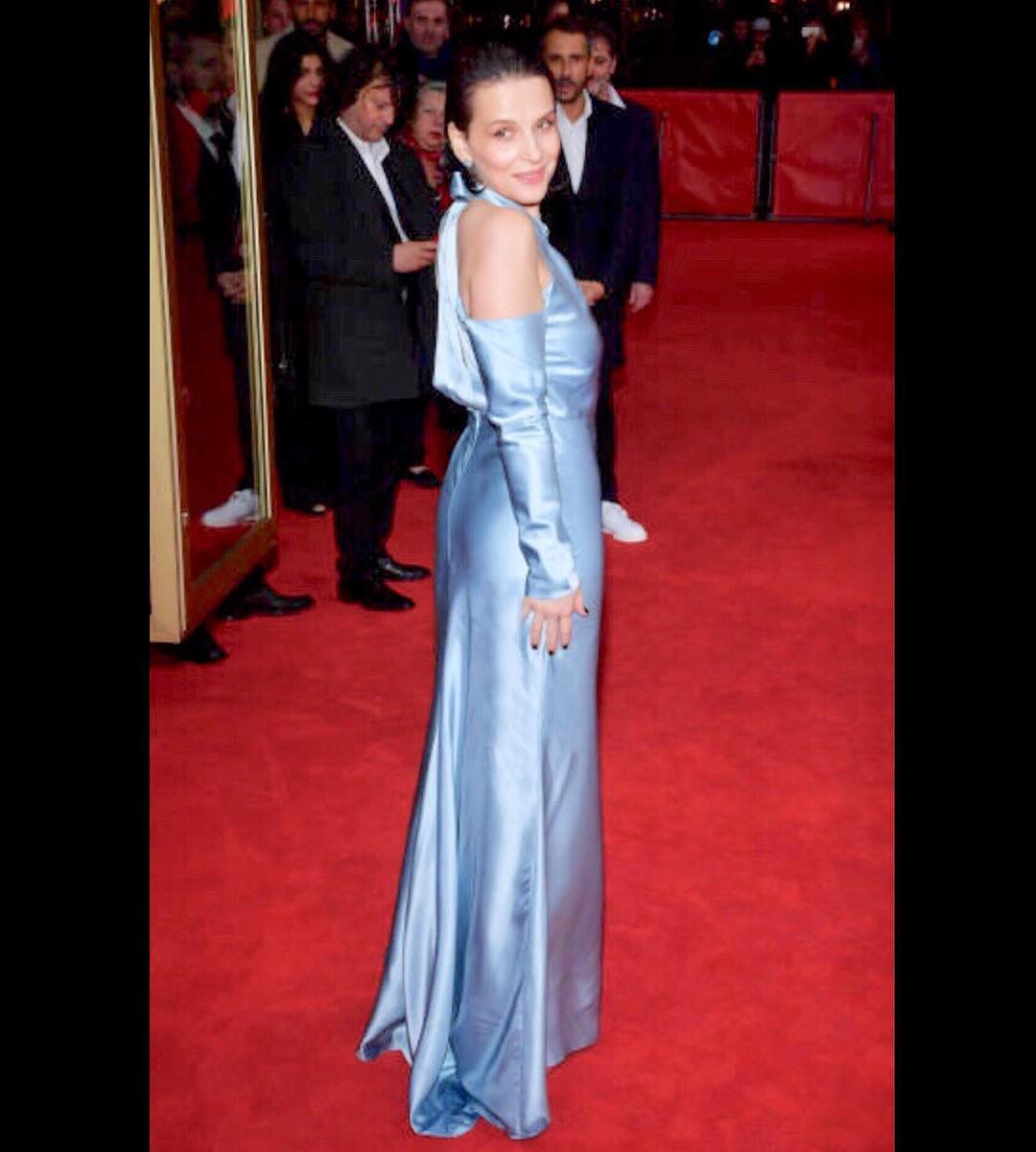 German model Toni Garrn wore this beautiful Alex Perry dress paired with Chopard Haute Joaillerie Collection earrings at the premiere for The Kindness of Strangers. The pleated sleeves cascading to the ground complements the silhouette of the dress that is very flattering to the frame. This dress is pure elegance, and we are here for it. 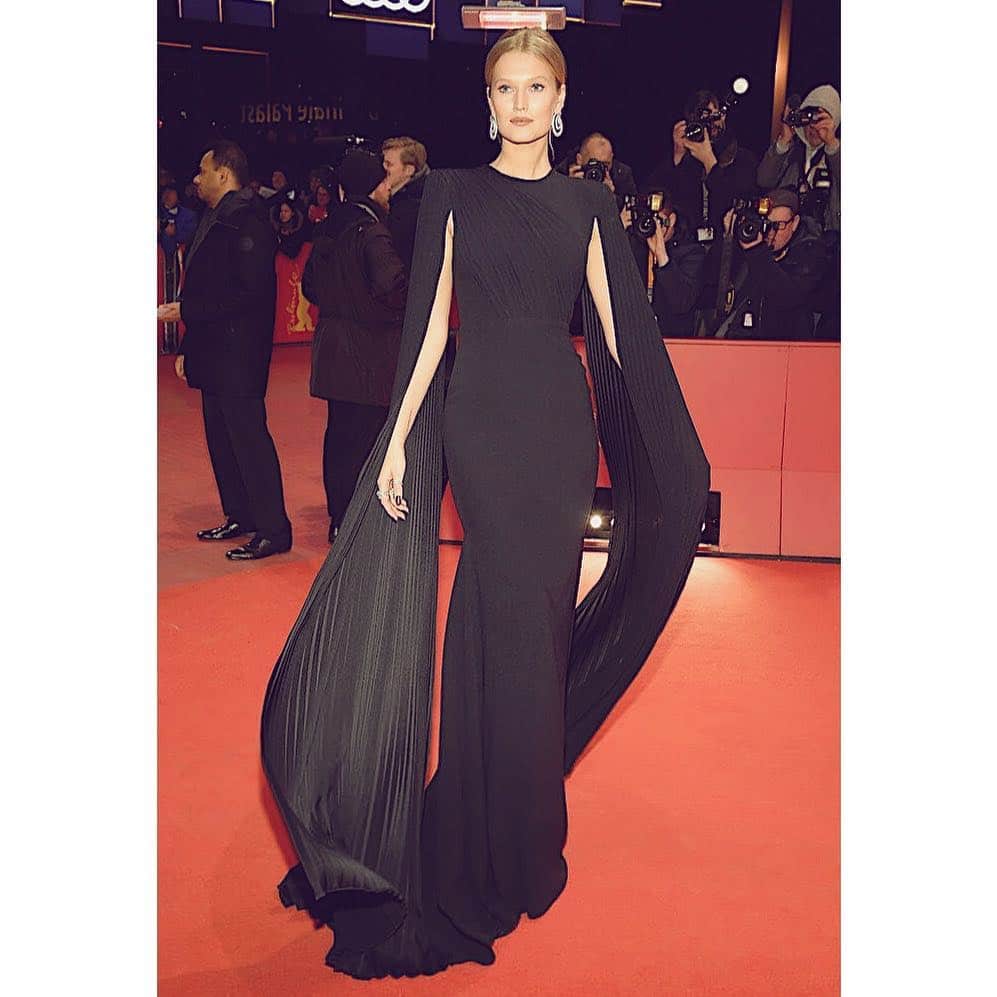 Attending the world premiere of his film Gully Boy, actor Ranveer Singh graces a Tom Ford hot pink leopard pattern jacket and a metallic black jumper. His look is fierce, bold, and it brings a much-needed heat to the windy nights of Berlin. 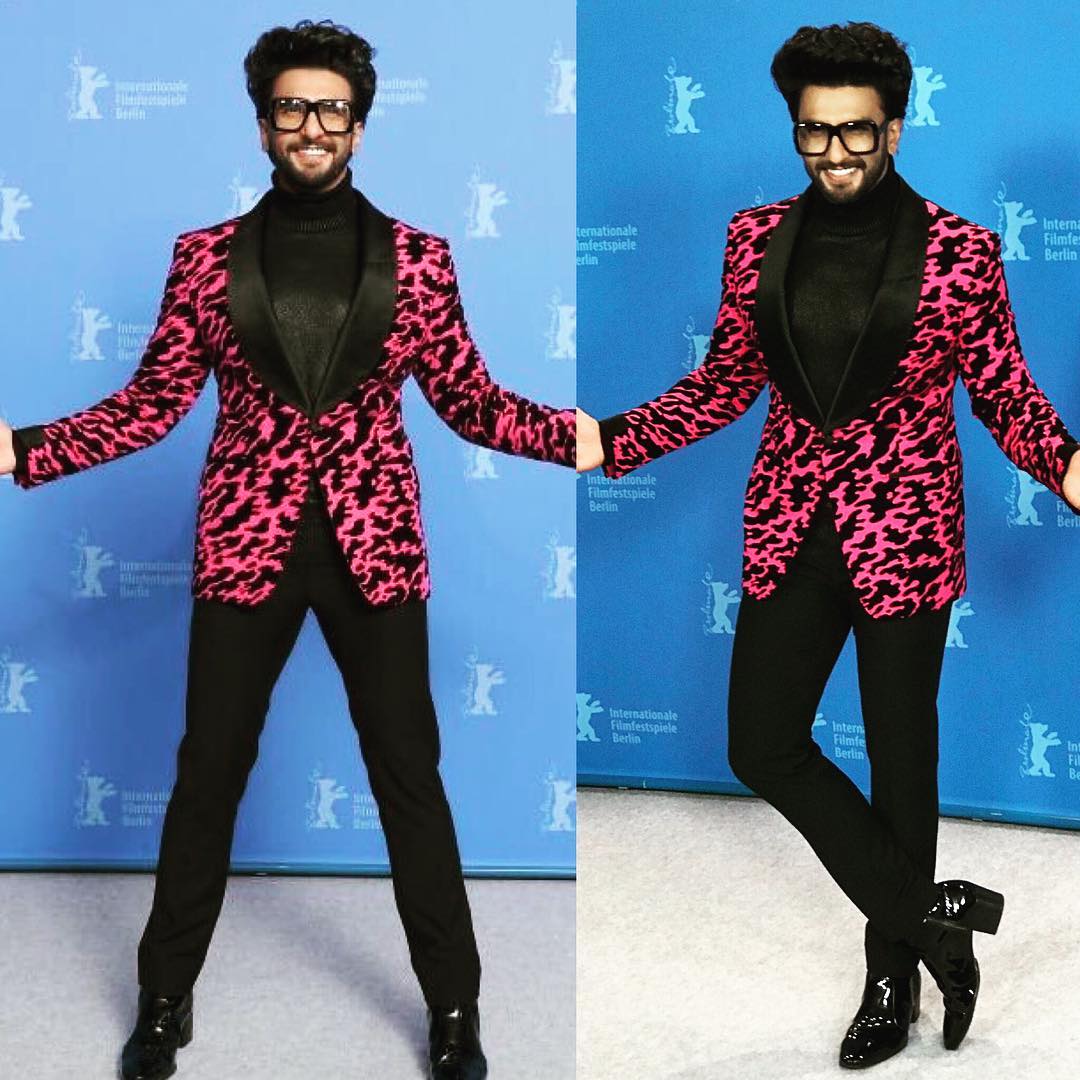 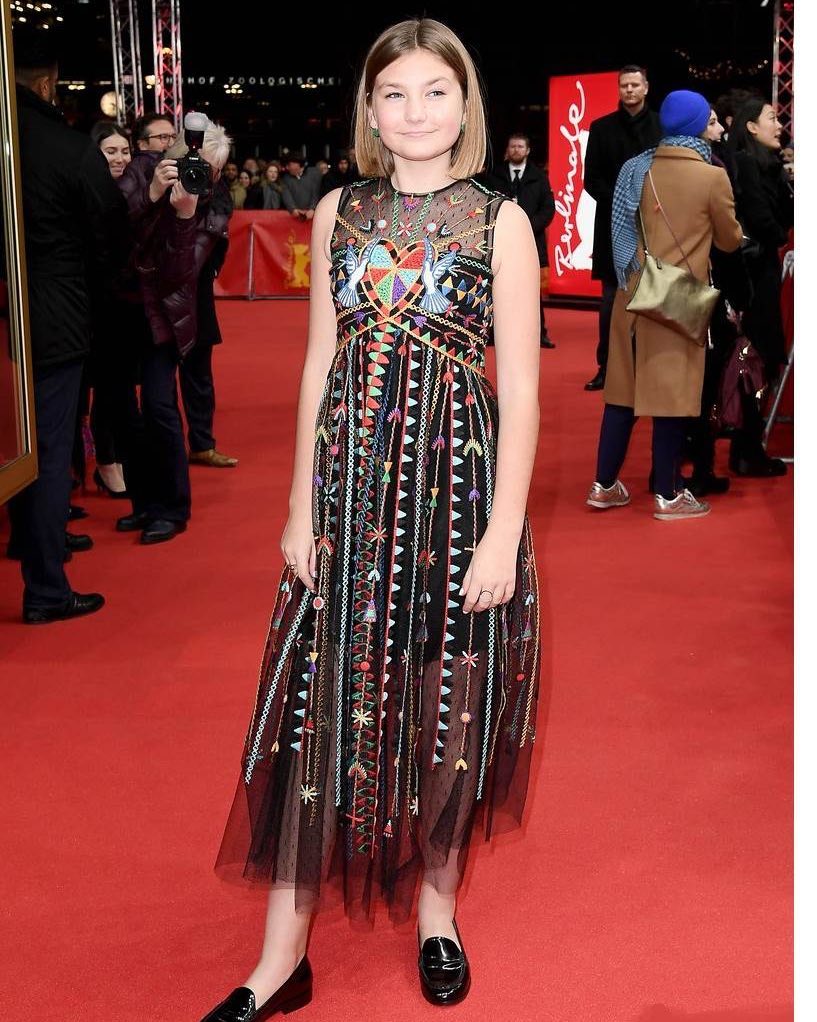 Style
Siam Magical Moments
Culture
Our theme for February 2020 is not cheesy at all
Food & Drink
A quest for the best dumplings in Bangkok (and what that actually means)
Style
10 fashion brand names you might be mispronouncing
Style
6 transparent watches that will make you want to bare all
Style
Designer lunches: the most famous fashion cafes around the globe
Travel
The ultimate travel guide to Bali
Living
Gallery: Activewear brand Wakingbee unveils a new collection to balance work and play
Food & Drink
Thirsty Thursday: Cafe Gourmand is the new afternoon tea, haven’t you heard?
Beauty & Grooming
How to get the Dior catwalk makeup look from the Fall/Winter 2020 show
Sign up for our newsletters to have the latest stories delivered straight to your inbox every week.

Freedom of style is the mantra for @hm’s SS20 St