Home > Culture > Entertainment > If you loved Game of Thrones, you need to check out these HBO series 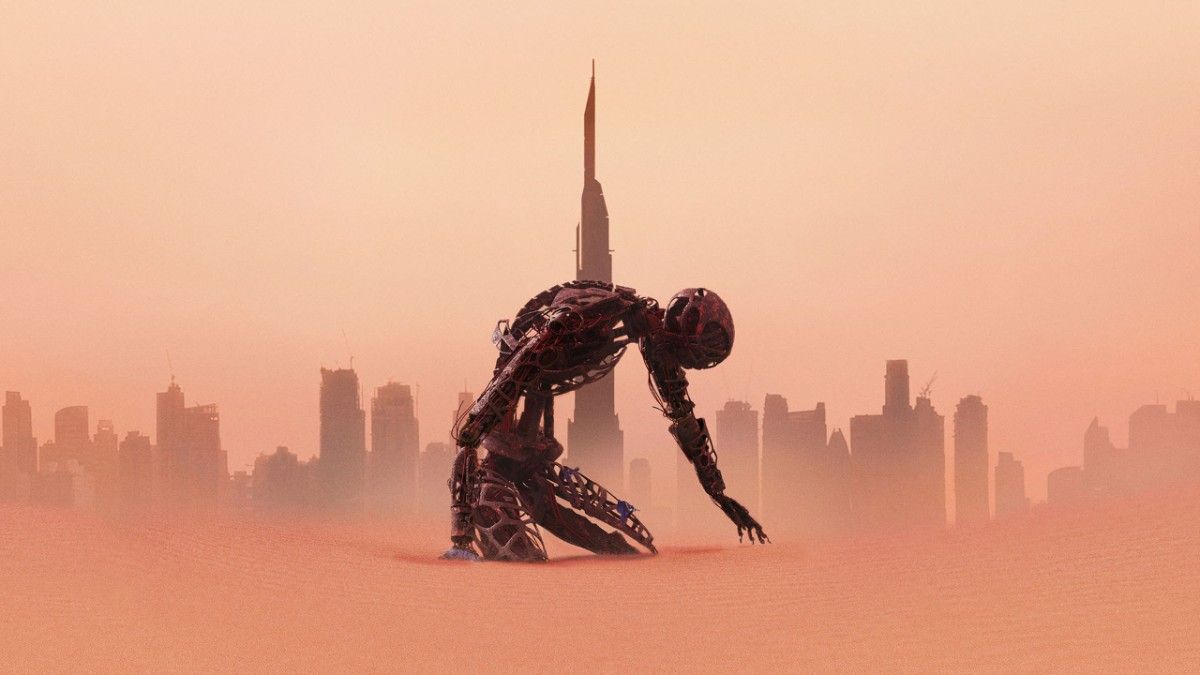 If you loved Game of Thrones, you need to check out these HBO series

Culture
If you loved Game of Thrones, you need to check out these HBO series
Share this article
Next article

The prequel to the uber-popular HBO fantasy series Game of Thrones is slated for a 2022 release.

Yet whilst the exact premiere date for House of the Dragon has not yet been revealed, HBO is reportedly in its casting process now. It will focus on the rise and fall of the Targaryen clan, whose power resided in their dragons. The series is expected to be another success on the streaming platform, which has become famed for its prestige television — a genre of TV shows structured to feel more novelistic, with each episode seeming like a new chapter. Notable examples include GoT, Veep, The Wire and The Sopranos.

That’s not all there is to HBO’s catalogue, though. From comedies to fantasy dramas and thrillers, the platform has been churning out popular hits such as Chernobyl and Big Little Lies. Even its newly released Lovecraft Country — which launched just over a week ago and is executive produced by JJ Abrams and Jordan Peele — has already been widely well-received. 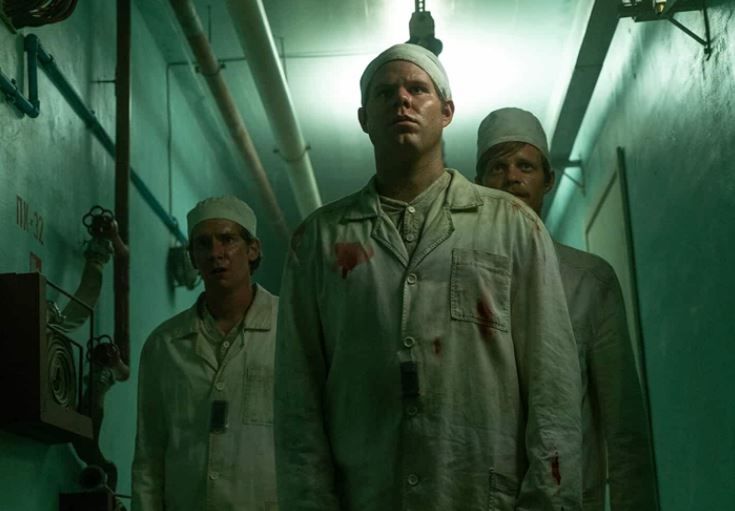 Chernobyl is a 2019 HBO original miniseries that dramatises the April 1986 Chernobyl nuclear accident and its clean-up efforts. The show depicts stories of the people who caused the disaster, those who responded to it, and its long-term impact on civilians.

Chernobyl has won multiple awards including two Golden Globes and three Emmys, and has been praised for its well-researched script and sensitive portrayal of a national tragedy. 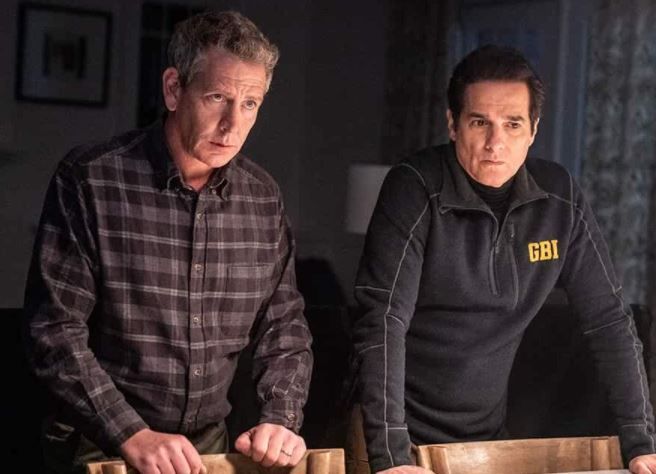 Based on a Stephen King novel of the same name, The Outsider is about an investigation into a young boy’s murder which seems straightforward at first but takes a gruesome turn when a supernatural force gets involved.

The series takes some creative liberties with the original storyline by having a different yet interesting conclusion, and changing the appearance of several main characters. Detective Ralph Anderson, for instance, is described as someone ‘as big as a house’ in the book, however, he is depicted as a comparatively shorter man on screen. Likewise, private investigator Holly Gibney is presented as a black woman on screen (she’s written as white in the book) and has a fear of flying. Despite these changes, the show has received a nod of approval from King himself.

A blend of horror, fantasy and crime drama, The Outsider forces the audience to watch, enjoy and contemplate at the same time. The miniseries also boasts an immensely talented cast including Jason Bateman, Ben Mendelsohn, and Cynthia Erivo in pivotal roles. 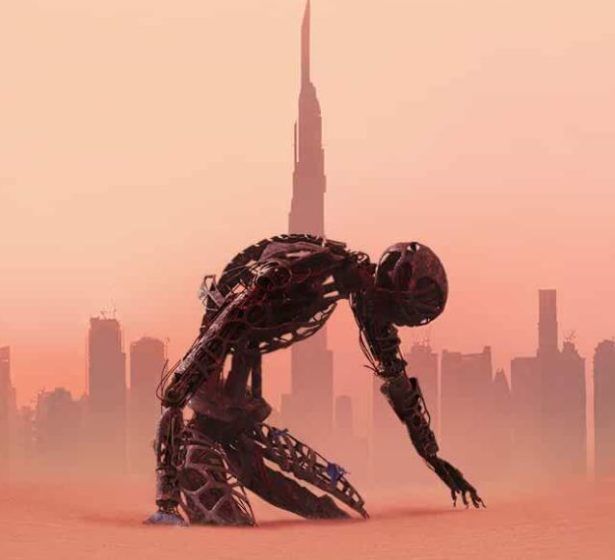 Does free will exist? Westworld tackles this philosophical issue in an innovative manner. In a futuristic world, an amusement park named Westworld allows people to interact with “hosts”, robots who look just like the visitors and are programmed to be friends, foes and lovers. These androids soon develop consciousness and desire to make their own choices — which is where the trouble begins. 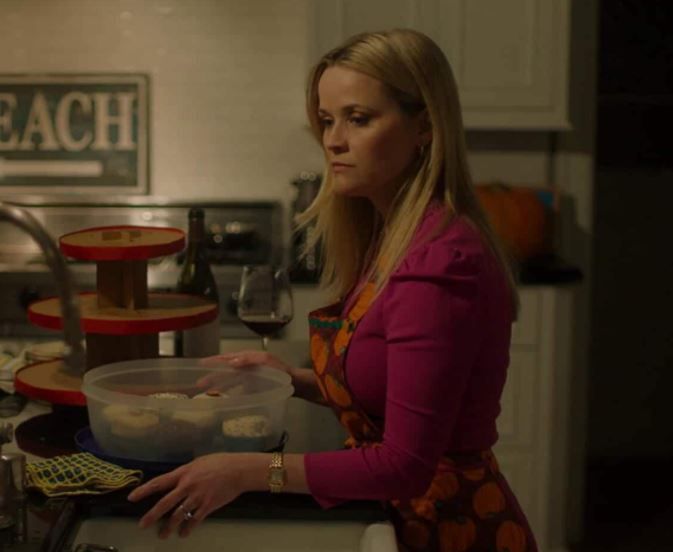 Big Little Lies is a whodunnit set in an upscale locality of California where a murder takes place during a school event. What sets this show apart from other crime dramas is that it keeps both the killer and victim’s identities under wraps till its finale.

This tech series is a parody of the Silicon Valley culture and takes a dig at modern automation and the world of start-ups.

Will there be a ‘Bling Empire’ season 4? Here’s everything we know

Get. Set. Goal: 10 best football-themed movies you can’t miss out on