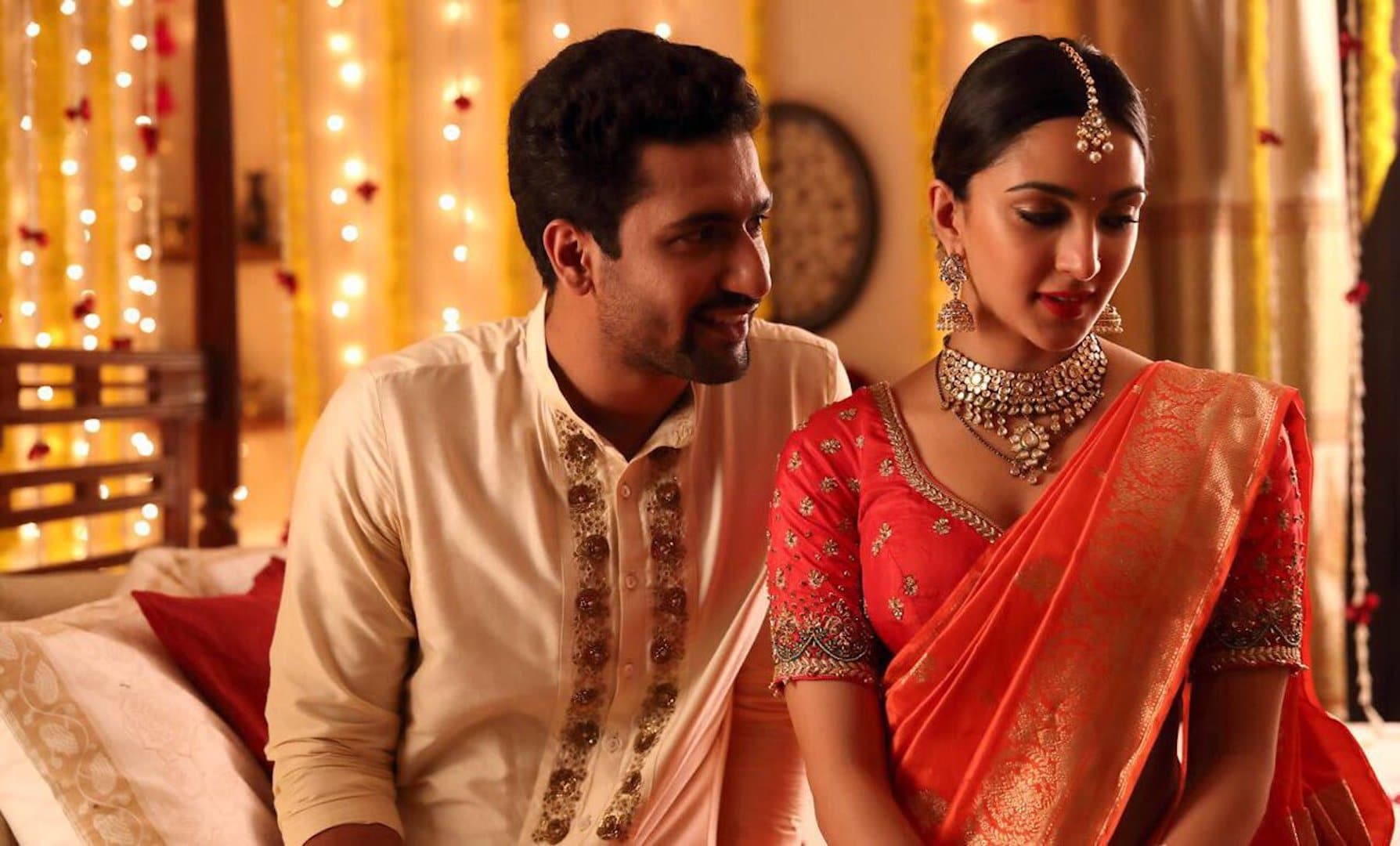 8 shows that made 2018 the year of Indian web series

Moving beyond soap operas and reality shows, the Indian small screen came of age this year. Sharp direction, impactful performances, and true-to-life gripping stories defined Indian web series in 2018. The trend was further given impetus by digital bigwigs, Netflix and Amazon, who got behind Indian shows and gave them a much-needed push. As the year comes to an end, here are eight of the best web series to have released this year — to watch if you haven’t yet, and to re-immerse yourself in the adventure if you’re a repeat watcher.

An Anurag Kashyap-esque gangster drama, ‘Mirzapur’ came replete with gun shots, blood and gore, and abuses used as punctuation. With this being a refreshing cocktail to watch, without any interference from the censors, this Amazon production rode high on performances. Pankaj Tripathi, Kulbhushan Kharbanda, Rasika Dugal, Vikrant Massey, Ali Fazal — each actor hit the nail (or gunshot) on the head. While the storyline may have been predictable at times, crisp dialogues and screenplay make it worth a watch.

Based on Vikram Chandra’s eponymous novel, ‘Sacred Games’ was Netflix’s first Hindi web series. Directed by Anurag Kashyap and Vikramaditya Motwane, the crime-thriller had Saif Ali Khan, Nawazuddin Siddiqui, and Radhika Apte in pivotal roles. The Siddiqui-Kashyap duo shone again (they’ve teamed up before in Gangs of Wasseypur and Raman Raghav 2.0), with versatile performances from all. Trudging through the Mumbai underworld with a don, an honest cop and an intelligence agent fighting sexism, Sacred Games nuances cultural and historical aspects expertly. It may have gotten a tad brooding at times but the series marked a turning point for small screen, showcasing the quality the industry is capable of.

A Little Women setting based in Kashmir, Haq Se portrays the tribulations faced by the women of the state. The storyline focuses on a wife who lives with her four daughters, as she awaits her husband’s return from tending to the war-wounded. From extramarital affairs to sexism from existing patriarchy to tender love being ignited, the series seamlessly weaves the complexities within its characters’ lives with that of Kashmir’s reality. The plot line could be tightened, but Ken Ghosh’s slick direction helps the series sail smoothly.

The second season, which was acquired by Netflix, came out after a two-year break. This time around was a more mature script and refined performances by Mithila Palkar (Kavya) and Dhruv Sehgal (Dhruv); the actors play a live-in couple in Mumbai, and the series presents a realistic take on the Indian millennial. As Kavya’s ambition is juxtaposed with Dhruv’s laid-back and carpe diem attitude, they go through conflicts and resolutions experienced by any couple you may have known. The direction could pick up pace, but barring that, even the dialogues do great in keeping you hooked.

A straight-as-an-arrow man turning murderer to save his son’s life – Breathe can be watched solely for its twisted plot. A devout Catholic football coach and widower, R Madhavan is dad to an 8-year-old who needs an urgent lung transplant but is on a waiting list. In a bid to speed up the process, Madhavan embarks on a killing spree of the donors. The story and dialogues lean towards being predictable, but the subject, along with impeccable acting by Madhavan and Amit Sadh, are the reasons why Breathe makes it to the list.

Ghoul brought a fresh lease of life into our indigenous horror genre. In it, a dystopian state provides the setting for the main narrative to unfold at a detention centre. The newly-recruited Nida Rahim (Radhika Apte) tackles winning the approval of her seniors, while the bigger issue of the ghoul looms over them. The plot may dwindle at times, but one has to admit that the series was an encouraging step towards developing a more evolved treatment of this genre in the country. The thriller-horror is crisp, as are the performances by Apte and Manav Kaul. The cinematography and background score keep one on the edge and a subtle allusion to our current social and political scenario put this three-episode series on the must-watch list.

A comedy-drama set in 1998, Yeh Meri Family comes with a strong dose of nostalgia. Seen through the eyes of 12-year-old Harshu, it takes you through the trials and triumphs of a typical teenager in the 90s. Funny in parts, the series is charming overall, and wins one over with its simplicity and realism. If you were a child or a parent through the 90s, you’ll enjoy this one.

How to celebrate Mean Girls Day in Bangkok