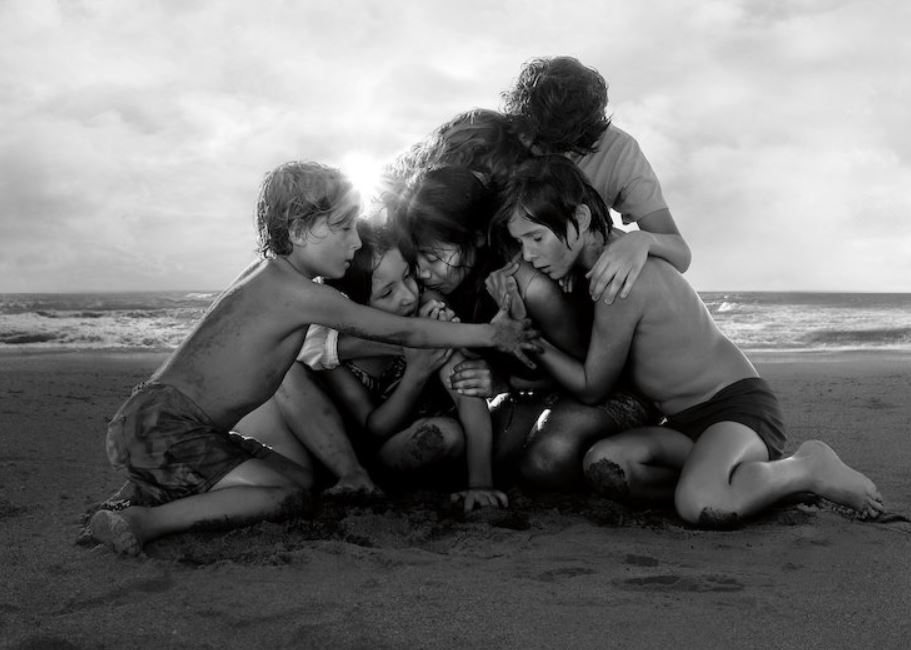 The film industry has been badly affected by the pandemic, which has shuttered cinemas worldwide and led to the postponement of major movie releases. Even as theatres have reopened in some countries, there is still some trepidation about sitting in an enclosed communal space for hours. This is where streaming platforms like Netflix provide a perfect alternative.

While Netflix may not boast all the newest blockbusters, it does offer an extensive range of award-winning titles, including original content. At the 2020 Academy Awards, it bagged an impressive 24 Oscar nominations — more than any other film studio. While only two of its films took home the honour, it was still a major accomplishment that set the stage for Netflix’s years to come at the prestigious award ceremony.

If you aren’t returning to the cinema any time soon, here’s a roundup of the best Oscar-winning films on Netflix that you can watch from the comfort of home. 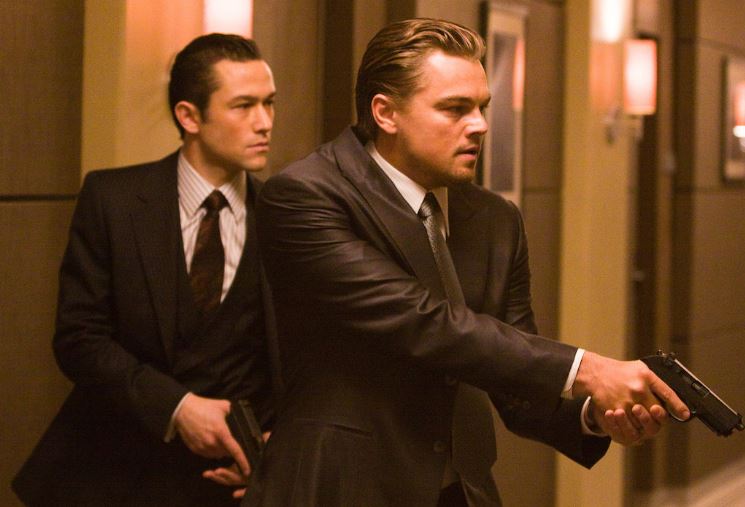 In ‘Inception,’ Leonardo DiCaprio stars as Dom Cobb, a thief who steals corporate secrets by entering people’s dreams. When he’s assigned to implant an idea in the subconscious mind of a businessman, he embarks on an elaborate quest with a team of specialists (played by actors Joseph Gordon-Levitt, Ellen Page and Tom Hardy).

The movie continues to be a fan favourite today, thanks to its intriguing plot and stellar cast. 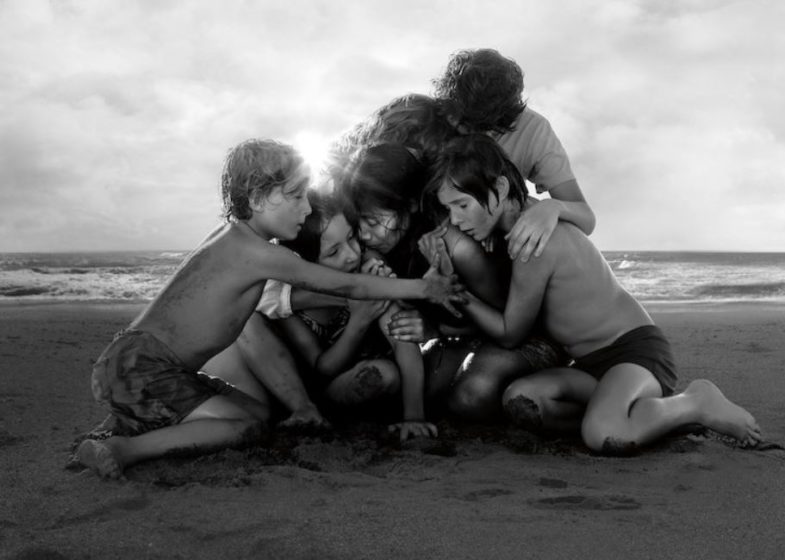 The semi-autobiographical film is inspired by Cuarón’s childhood and the nanny who raised him. It explores the life of Cleo, a live-in housemaid working for a middle-class family in Mexico City, and her own personal struggles with an unplanned pregnancy. The movie was critically acclaimed for its poignant narrative that merged tragedy, comedy and family drama.

‘Roma’ was originally shot in colour but edited to black and white during post-production, which added a nostalgic vibe. Steve Bognar and Julia Reichert’s documentary ‘American Factory’ is set in post-industrial Ohio, where an abandoned automobile plant was bought over by a Chinese industrialist. Initially, the state celebrated this change because it created jobs for 2,000 unemployed Americans. However, differences in American and Chinese work cultures started to surface, resulting in internal unrest.

Backed by Higher Ground, Barack and Michelle Obama’s production company, the film showcases how the notion of freedom varies all around the world. It bagged an Oscar for Best Documentary Feature at the 2020 Academy Awards. 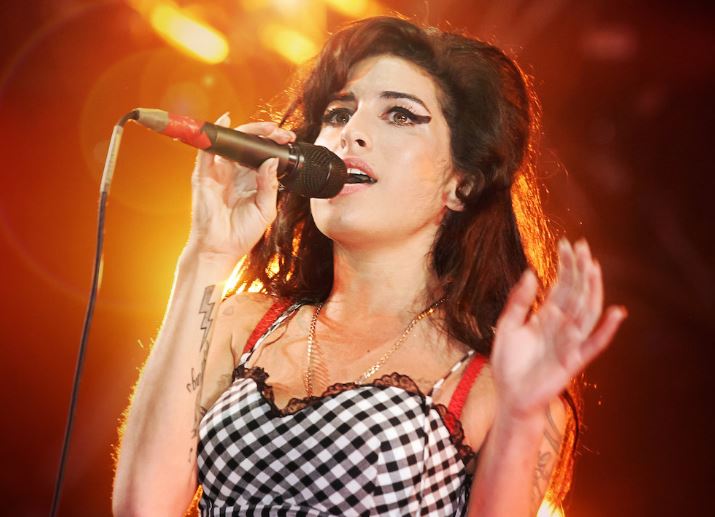 This 2015 documentary by Asif Kapadia chronicles the life and career of late British singer-songwriter Amy Winehouse. It opens with a video from Winehouse’s 14th birthday celebration and tracks her rise to stardom — a troubled journey that ends only 13 years later because of bulimia and drug abuse.

The film is interspersed with archival footage and testimonials from her close friends and first manager, and sheds light on the period when she was in her prime — before her personal struggles began to overshadow her remarkable talent.

It took home the Oscar for Best Documentary Feature at the 2016 Academy Awards. 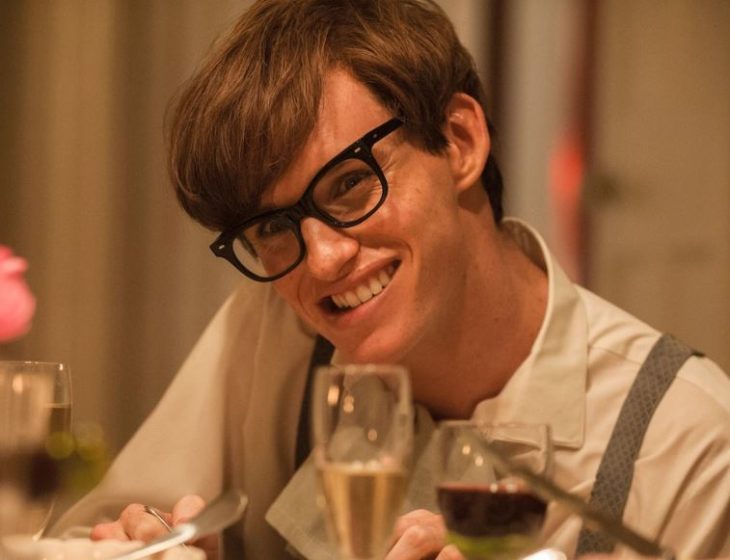 5
The Theory Of Everything

This James Marsh-directorial is a biopic of the late theoretical physicist Stephen Hawking and details the relationship he shared with his wife. Eddie Redmayne, who portrayed Hawking, bagged the Academy Award in 2015 for Best Actor.

Set in the University of Cambridge, the film also focuses on Hawking’s motor neurone disease diagnosis and his success in the field of physics. Larson’s character is held captive for seven years and gives birth to her son (Jacob Tremblay) during the same period. When the mother-son duo manage to escape, the child struggles to adjust to the world that exists outside the one-room shed he was born in. 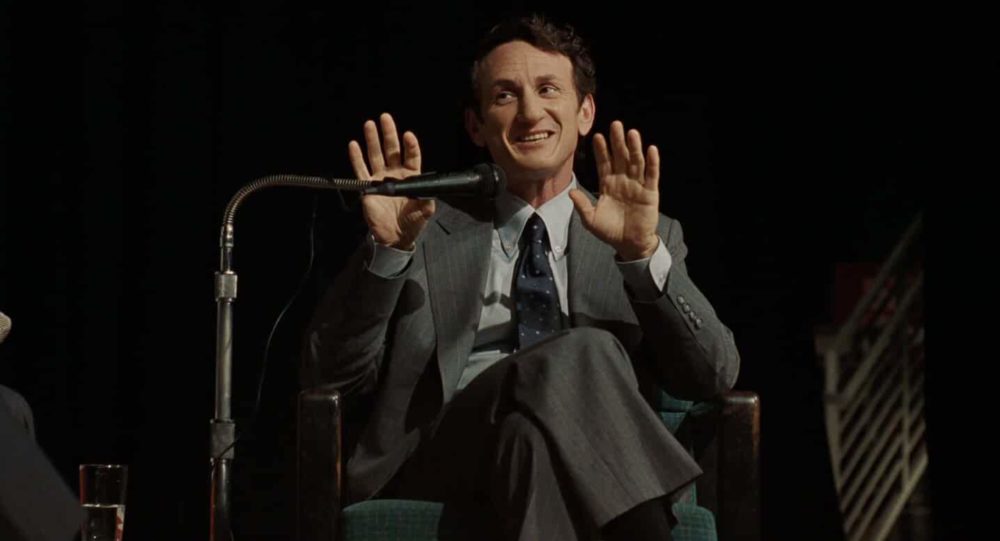 This 2008 biopic is centred on the life of American gay rights activist Harvey Milk. It chronicles his journey towards making history by becoming California’s first-ever openly gay official, and his assassination by his political partner a year later.

Sean Penn stars in the lead role, and won an Oscar for Best Actor in 2009 for his sensitive and nuanced portrayal of Milk that painted him not as a hero, but as an ordinary man with his share of strengths and flaws.

The film also won the Oscar for Best Original Screenplay.